Home
Entertainment
Things You Didn't Know
How is Brooke Bailey in the Months Following Her Daughter’s Tragic Death? 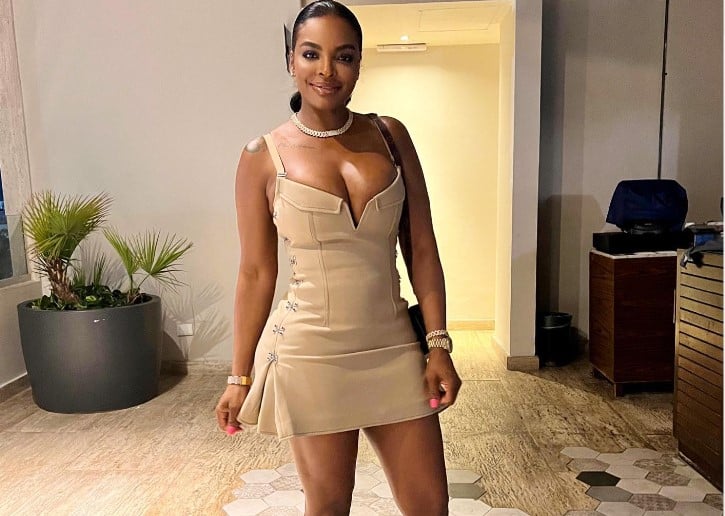 Basketball Wives LA star Brooke Bailey is the kind of woman the world fell for. She began starring on the hit reality show in season one, and she is one of the women that made the show what it is today. She also starred in season two. The California beauty was born in the summer of 1977, but you’d never know she is in her 40s and living some of the worst years of her life as of 2022. She’s a woman who has lived through so many tragedies in the public eye, and 2022 has been her worst year. So what happened to this gorgeous reality star to break her heart in 2022?

Brooke Bailey Lost Her Daughter in 2022

The month of September is always an exciting one for people. It is the beginning of the fall season. The weather changes with the leaves (in most areas of the country), and the holiday season is just a moment away. It’s an exciting time of year that so many look forward to, but it is a month that Brooke Bailey will no longer associate with happy memories. In late September 2022, she was notified that her 25-year-old daughter, Kayla, was killed in a tragic car accident in Memphis, Tennessee. No one saw it coming, and the news crushed this reality star. The news shattered Brooke Bailey, and our hearts are with her.

How is Brooke Bailey Now?

Shattered and heartbroken are words she uses to describe her life right now. Losing her daughter is the most painful thing she’s been through. She shared a photo of herself on Thanksgiving, sitting alongside her daughter at her gravesite, and she said it’s the most heartbreaking thing a woman can go through. She lost her daughter. Rather than spending Thanksgiving around the table, in the kitchen, and making memories, she sat alone on the ground next to her daughter’s grave. Being with her is no longer possible, so she spends time being as close to her daughter as possible. However, she did make it clear that she did not say goodbye to her daughter forever. They will be together again one day when God calls her, and it’s her time, and she looks forward to the day she and her daughter are reunited.

Brooke Bailey Has Always Been into NBA Players

She was a young woman working on her career for many years. Bailey was a model. She worked on other television shows and was doing her own thing. However, her relationship with Rashard Lewis of the NBA got her the job on Basketball Wives LA. Though they were never married, she did have a relationship with him. She also spent some time in a relationship with Veron Macklin. That relationship played out in the second season of this hit show. 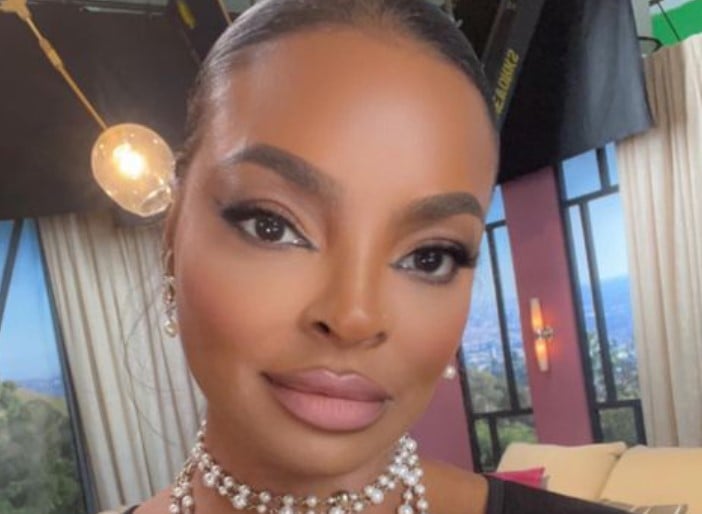 She went on to marry NBA star Ronnie Holland in 2014. They renewed their vows in 2016, but she’s always maintained that she is bisexual. While we don’t know what happened to her marriage, we know that Brooke Bailey and Ronnie Holland decided to end their marriage. They are no longer together as of 2022, and she’s all right. She’s currently focused on her own life, mourning her daughter, and not worrying about things like her past relationships. Nevertheless, she’s in mourning, and nothing will ever be the same for her again.

Brooke Bailey Does Have Two Sons

Her daughter, Kayla, was her only daughter. However, Brooke Bailey does have two sons. She doesn’t share them too much with the world. She works hard to keep their lives as private as possible. We don’t even know the name of one of her sons. She is a mother who always puts her kids first, and it shows. While we are not entirely sure who the father of her kids may be, we know that her family is close, and they are all in mourning. We are glad she has two sons by her side during this difficult time. Losing her daughter is the single most tragic moment of her life, and having her boys alongside her to help her through this is paramount. 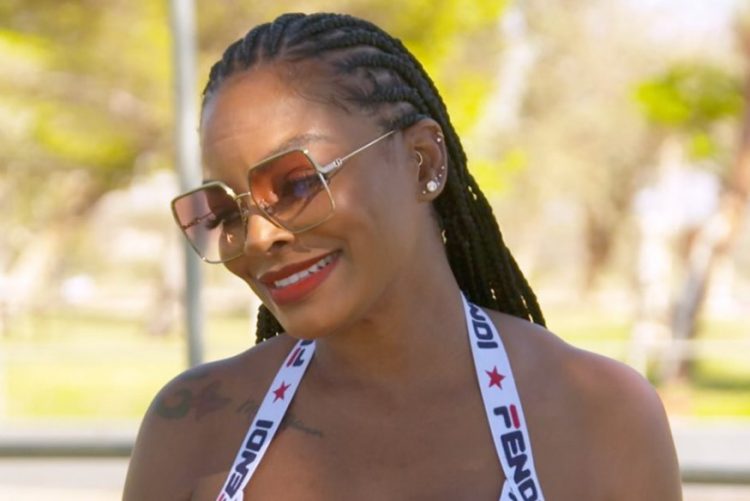 In addition to her two sons, her family and friends have rallied around her during this difficult time. The women she met while filming her reality show, other people from the media, and other famous faces have all reached out to offer their condolences. She deals with this with a heavy heart, but an outpouring of love surrounds her in her difficult time. 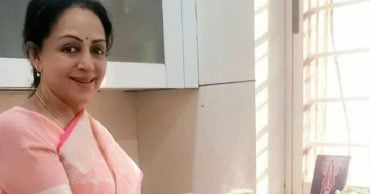 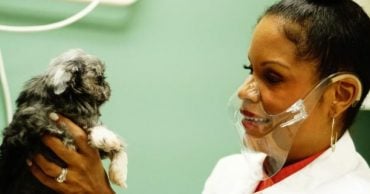 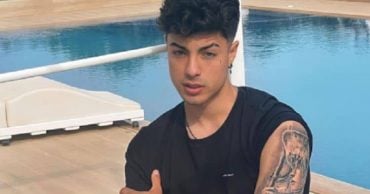 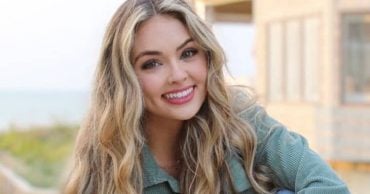 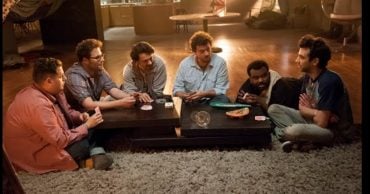 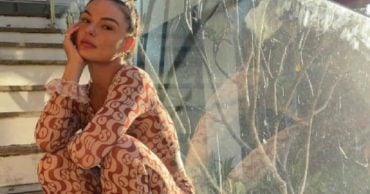