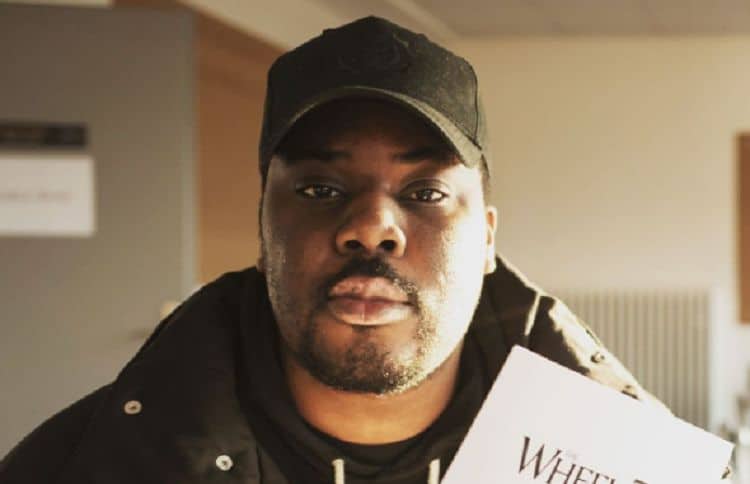 After spending a decade in the industry, Hammed Animashaun’s time is finally coming and it couldn’t be any more well deserved. Hammed is talented and hard-working, and the entire world is about to get the chance to see that like never before. He will be appearing in the upcoming Amazon Prime series, The Wheel of Time which has already been renewed for a second season ahead of the first. Being on the show will introduce Hammed’s talents to a huge audience and will likely lead to even more opportunities in the future. On top of that, he also has a few other projects in the works. Keep reading to learn 10 things you didn’t know about Hammed Animashaun.

1. He Has Nigerian Roots

Hammed was born and raised in England, but his family is originally from Nigeria. His father is a bus driver and his mother does volunteer work. Although he doesn’t come from a family with a history of working in the arts, they have always been supportive of his goal of becoming an actor.

2. He Didn’t Always Know He Wanted To Act

Lots of actors have adorable stories about how they’ve been acting since they were in diapers. Hammed’s journey is a little bit different though. When he was a kid, he wasn’t really thinking about becoming an actor. Instead, he was more focused on sports. However, as he got closer to middle school, a teacher encouraged him to get into acting.

3. He Is Passionate About Human Rights

Hammed is the kind of person who isn’t afraid to stand up for what he believes in and he is all about using his platform to raise awareness to the causes that he believes in. He has repeatedly shown his support for the Black Lives Matter Movement, LGBTQ+ rights, and women’s rights.

4. He Is In A Relationship

Overall, things have been going really well for Hammed over the last few years. Not only has he found a lot of success in his career, but things are also going well with his love life. Hammed is in a relationship with a woman named Antonia Layiwola who appears to be an actress. The couple has been together for three years. From what we can tell they do not have any children.

5. He Didn’t Go To Drama School

Hammed never went to drama school, but that doesn’t mean that he hasn’t put a lot of effort into perfecting his skills. While studying at the University of Greenwich he took some drama classes. However, Hammed chose to leave school after his second year so that he could pursue his career.

6. He Likes To Play Basketball

As mentioned earlier, sports have always been a big part of Hammed’s life. His original goal was to become a basketball player. Despite the fact that his hoop dreams never came to fruition, Hammed still loves the sport. He enjoys playing whenever he gets some free time.

In addition to building a solid on-screen resume, Hammed has also found a lot of success in theater. In fact, the work he’s done on the stage has earned him lots of respect. He is most well known for his role in plays such as Master Harold’…and the boys and Barber Shop Chronicles.

8. He Wants To Avoid Being Typecast

When people fit a certain image, it is very easy for them to get boxed into playing certain types of roles. This is something that Hammed really hopes to avoid throughout his career. As an actor, he has the versatility to play a wide variety of characters and he hopes to continue to be able to show that.

9. He Has Some Helpful Advice For Up And Coming Actors

Even though he’s still somewhat early in his career, Hammed has already accomplished quite a bit. Now, he has some words of advice to share with others who hope to break into the industry. During an interview with the British Youth Theatre, Hammed said, “Stay positive. Stay on top of your craft…The calls aren’t always going to be coming in but don’t let that beat you.”

10. He Believes In The Importance Of Representation

One of the reasons Hammed didn’t consider acting as a career option for himself was because he didn’t see any actors who looked like him when he was growing up. Now that he is a part of the industry, he hopes to help change that. He understands the value of having a diverse cast and he sees that the industry has made some great strides over the years.