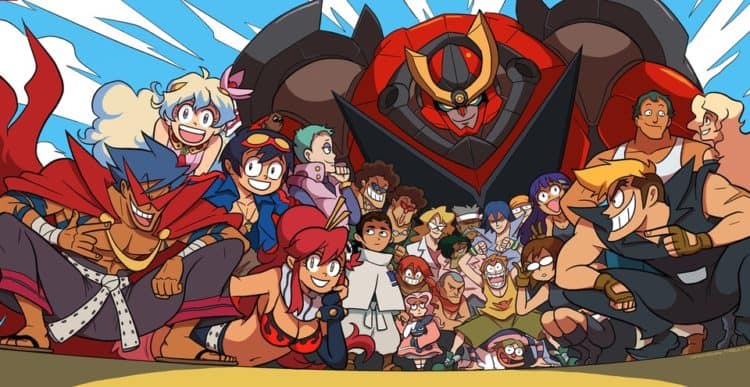 Gurran Lagann is a popular Japanese mecha anime series that aired on TV Tokyo during 2007. The series has 27 episodes. Written by Kazuki Nakashima and directed by Hiroyuki Imaishi, Gurran Lagann was later published in a Magna version and became a Nintendo game. Films of the anime were made too. Here are 10 things you didn’t know about Gurren Lagann.

Gurran Lagann means “Pierce the Heavens” in Japanese. The mecha anime series takes place in the future. Earth is ruled by Lordgenome, the Spiral King. Lord Genome forces humans to live underground in isolated villages. Simon and Kamina are teenagers anxious to be above the Earth’s surface. Along with other daring human beings, the teenagers join together to fight Lord Genome. They find that humans are attacked daily by gunmen machines piloted by Lordgenome’s army. The humans are able to take control of the gunmen machines and eventually win over the Spiral King. Unfortunately Kamina is killed in battle, but the humans are able to form a government. The humans must continue to protect the planet and the entire universe from intruders so they can live in peace.

3. Kazuki Nakashima is a playwrite

Few fans may realize that Kazuki Nakashima, the writer of Gurran Lagann, is a playwrite. He has written many scripts including the popular “Re: Cutie Honey”. He did occasionally try his hand at writing anime. When Nakashima was asked to be the lead writer for Gurran Lagann, he readily agreed. He also wrote for the anime series Kill la Kill.

Gainax is the studio behind Gurren Lagann and other more adult anime. The company’s co-founder, Takami Akai, faced a lot of criticism for the show. Fed up with it after several episodes, Akai retired from Gainax’s board and no longer works with anime.

Even the biggest fans of Gurren Lagann may not realize that Simon and Kamina’s names are symbolic. Kamina is Japanese for God. Simon is named for Simon Peter, an apostle to Jesus Christ. Other biblical symbolic characters are Yoko who represents Mary Magdaline, Rossiu as Noah, and Lord Genome as Satan.

Mecha are popular characters in many Japanese anime. The machines are exciting to visualize through drawing anime. They’re one of the biggest draws to Gurren Lagann’s story. The Tengen Toppa is the largest of any mecha in an anime series. This huge machine is said to be 10 million light years tall.

8. Why are so many cast members killed off?

It seems like there are a lot of popular cast members killed off in the Gurren Lagann series. Surprisingly, even heroes are killed off quickly. The reason is that they couldn’t fit all of the characters in the series’ budget. Interestingly, in the film “Lights in the Sky are Stars”, many characters are featured and much of the plot contains scenes that could not be created in the original television series because of its budget.

Yoko Littner’s age remains a mystery. The interesting character’s age is never revealed in the Gurren Lagann series. However, most fans of the anime series believe she must be close in age with the protagonist, Simon. Therefore, Yoko is probably a teenager around 14 years old. Yet, it’s revealed in the series that Yoko does not perceive age the way the people who grew up under the Earth’s surface do, so Yoko’s age really does remain a mystery.

It’s been mentioned that the producers of Gurren Lagann were held to a strict budget when the original television anime series ran. It’s interesting to note that Episode 15 is longer, larger and bigger than most. This episode contains more than 22,000 frames of animation. It is like one and a half episodes. Most of the anime was drawn by one artist. 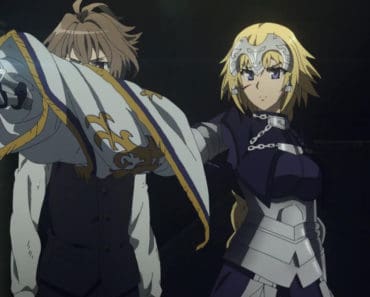 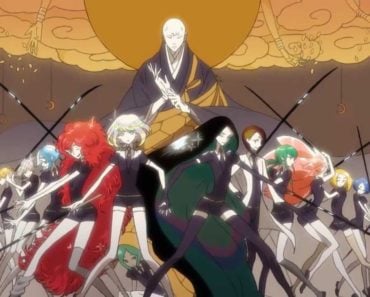 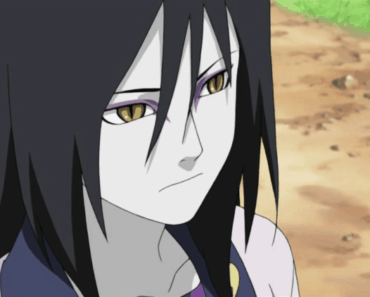 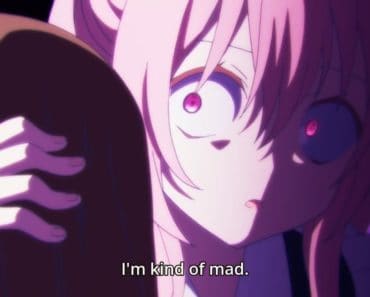 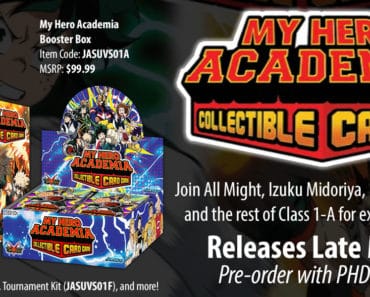 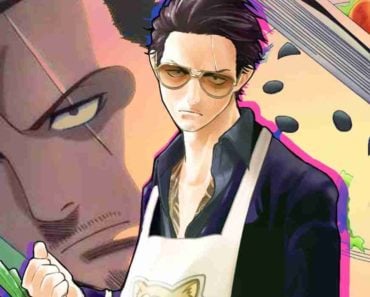