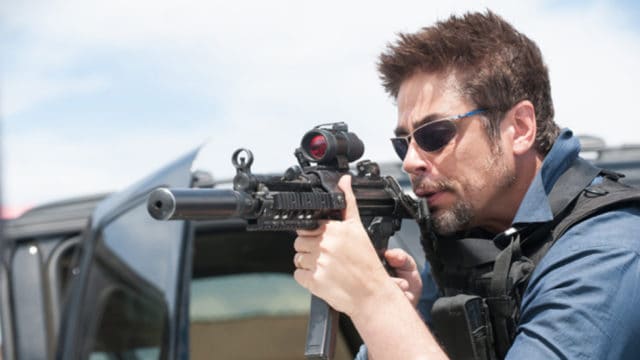 It might be hard to believe but the reality is that gun violence on film has actually tripled in the last thirty years. It used to be gun violence in a film was set in just a few scenes and wasn’t the primary action of the hero or villain. Guns were a last resort at times or a first resort depending on the situation. They weren’t always a continual presence in the movie unless it was a war movie or something similar. Nowadays however there aren’t a lot of action movies that don’t feature guns unless they happen to be period pieces set in a time before conventional firearms.

Just thinking about movies like the image above, Sicario, brings to mind little more than the images of various guns and other devices that are used so continuously throughout the film. Many films use a wide variety of firearms that could possibly come from the same manufacturer. This is what’s called product placement and it works just as well for the gun companies as it does for anything else in films.

People tend to remember and to purchase things that they see in movies. This is true for firearms as well. Depending on what movies come out people will actually flock to gun stores in an attempt to purchase the same type of firearm as their on screen hero or villain. The issue with this is that many of the guns in the films are either heavily modified and are not sold as they appear or are otherwise fictional and do not exist. Those models that are for sale are always subject to be limited because of their design or because of demand.

The responsibility for said firearms and their variety has a lot do with the desire of the directors and producers and their desire to have a wide number of weapons in their movies. The weapons that look impressive, can be easily modified, and are recommended by well-respected armorers and manufacturers are often selected to be represented in movies. It’s even been seen that some manufacturers will actually contribute to the movie in order to gain the type of advertising they need.

There is no doubt that Americans love their guns, at least a good deal of them anyway. The right to bear arms and the desire to defend what’s theirs has long been an American right and a point of pride with many. But the right to bear arms and the desire to have what they see in the movies can sometimes be seen as a bit silly. Gun violence in the movies often takes place with fully automatic weapons and firearms that have been heavily modified to give the hero or the villain a distinct advantage over their opponent. When people start to desire such things it becomes an issue because, quite honestly, there is nothing to say that they cannot find a way to make these modifications or find a way to purchase weapons that would not be entirely legal in their states.

Gun violence in movies doesn’t necessarily promote gun violence in real life, but it most definitely gives people the urge to possess what they see on screen. 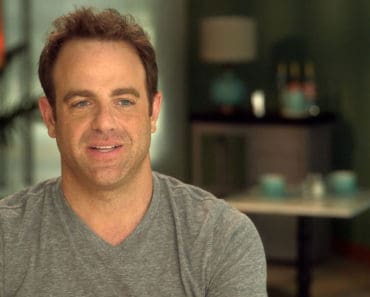 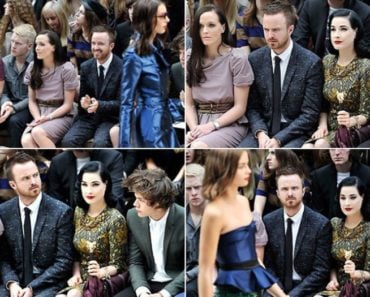 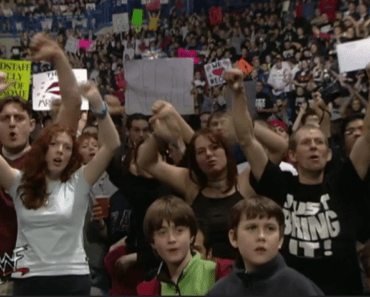 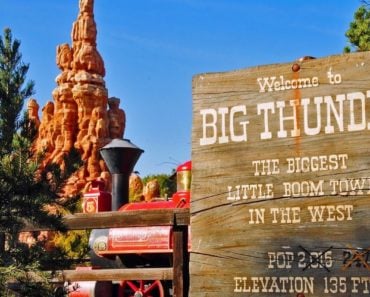 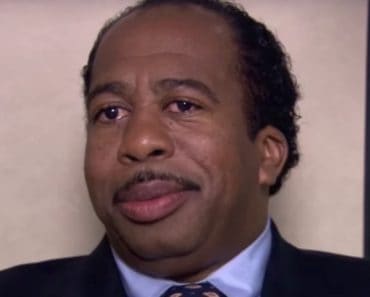