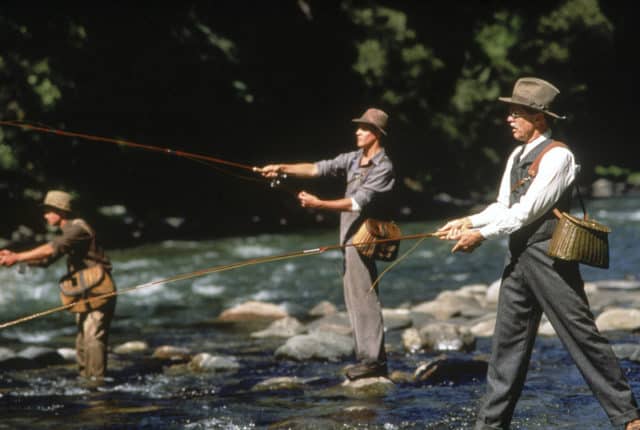 It’s hard to imagine but fishing is often depicted in a very wrong fashion in the movies. Fishing in the movies can take a lot of different appearances, from the always exciting sports fishing moments to the calmer, more laid back times spent on a quiet river or on a serene pond. It truly doesn’t matter where you’re at so long as your line’s in the water and you’re having a good time. Different people fish for different reasons, and all of them could tell you that they do it either for the love of it, because it’s a fun hobby, or because it’s something they do when they have a hankering for fish. No matter what explanation you get the reality of the matter is that people who love to fish are those that have a lot of patience and are more than willing to wait for the reward that may or may not come.

It’s fun when you can land them but otherwise it’s up to the individual to decide if they’re having a good time.

5. Being noisy will disturb the fish.

I’ll bet that a lot of us have heard this on fishing trips, either from our fathers or someone else that’s trying to land the big one. The truth of it is that anything you do or say above the surface of the water isn’t really going to bother the fish at all. It’s what takes place under the surface that will bother the fish and potentially make them avoid a certain area.

4. The same bait will work all the time.

I’m not too sure about the science behind this but it’s been discovered that fish do have a longer memory than a lot of people think. The idea is that they have up to a five-month memory and will retain the knowledge of what happened when they went for a certain type of bait that hooked them. That’s always assuming they get away.

It’s not the easiest thing in the world to do but it’s not rocket science. Some people that take up this hobby are taught by those that know what they’re doing, but a lot of fly fishermen are self-taught since it happens to be a style of fishing that places a lot more emphasis on personal style than others. There are a few things you’ll want to get right in order to be successful but it’s really a matter of personal choice when it comes to how you learn.

2. A long cast while fly fishing is best.

It definitely looks impressive and can make the cast look like a thing that’s all skill and very little practical movement, but in truth a lot of fly fishermen would tel you that the shorter casts are just as successful when it comes to landing a fish. Those long, drawn out loops and arcs that movies create with the fishing lines are pretty to look at but they’re not always practical.

1. Fishing is about constant action.

Anyone that has ever been fishing even once knows this isn’t true. Fishing isn’t always about landing the big one or even getting a bite that makes you fight for it. It’s more about getting out into the wild and seeing what it’s willing to give you. If nothing else you managed to get outside and enjoy the serenity of nature.

Fishing is more or less a chance to get out and stretch your legs and possibly come home with something to show for it. 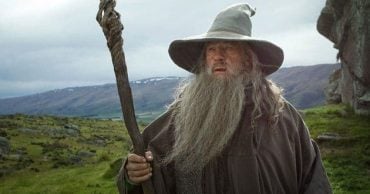 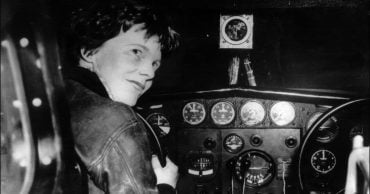 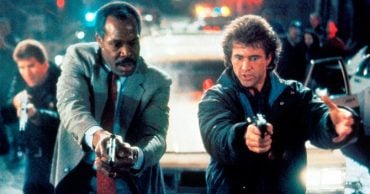 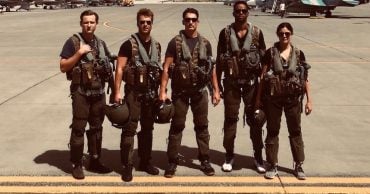 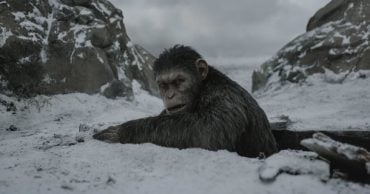 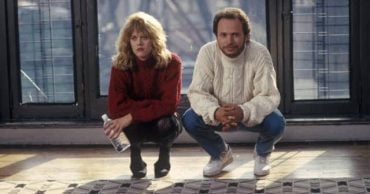