You might not be able to find a lot of information on Marisha Ray right away since she is a part of a scene that is not so well-hyped that you could find her easily in the mainstream. But with that being said she’s easy enough to find if you know how to access D&D and some of the other things she’s into. While there is a stereotype that says that very beautiful women don’t generally play RPG’s and get into the whole fantasy and science fiction lean you can toss that out the window since Marisha is the type that dives into it headfirst and could probably school a lot of the guys she plays with without breaking a sweat.

Don’t discount anyone due to gossip and rumors.

While might not have written the book she does possess the kind of skill that it takes to really play the game and is fully invested in her character. One of her most noted players was a half-elf druid named Kayleth who was extremely introverted. Marisha played this role to a tee since she took on the characteristics of her character, who had very low Charisma it seemed and as a result was not the most talkative or confident player in the bunch. Don’t let that fool you though, that’s just how the game is played.

If you’re a nerd and you’re proud raise your hand. It used to take guts to admit this but now it’s a source of pride since there are more nerds out there than people know what to do with considering that it’s a badge of honor rather than a word to use for ridicule. Being a nerd no longer means you’re a social reject, it means instead that you’ve got your game on lock, whatever it is, and you know your stuff.

3. She is also a stunt performer.

On top of this she’s also proficient in several weapons that are listed in her bio such as swords and a staff. A woman that can perform stunts and get down when it comes to getting physical in an altercation is something special it would seem, as she is so fully invested in this life that she doesn’t know any other way to be. That’s extremely impressive really since it shows dedication to the lifestyle of her choice.

2. Her resume is quite impressive.

The productions she’s been in might not be known by a lot of people but that doesn’t erase the fact that she’s done them. Her resume reads some fairly notable roles that only someone with a lot of confidence could have pulled off. That being said it’d be nice if they became more well known so that they could circulate a little more.

1. She also does some voice-acting.

She’s done some voice-acting for a few cartoons and video games to round out her career. To be honest it’s surprising that no one else has picked this woman up as a talent since she’s got enough to spare.

It’d be great to see her go mainstream, if that’s her desire. 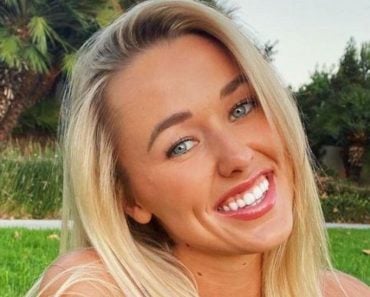 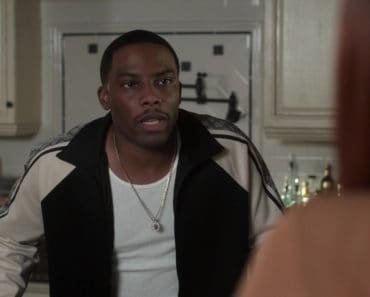 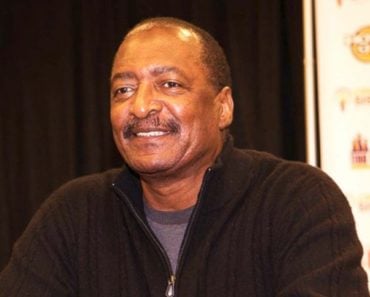 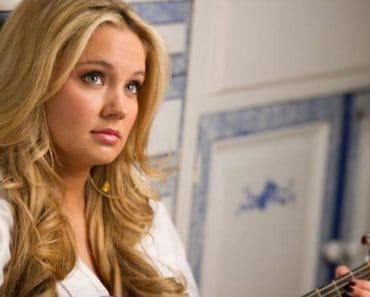 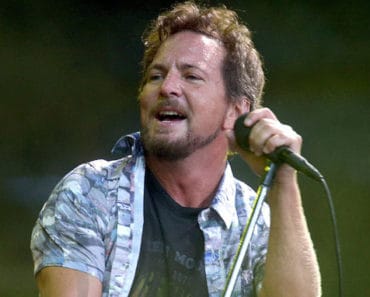 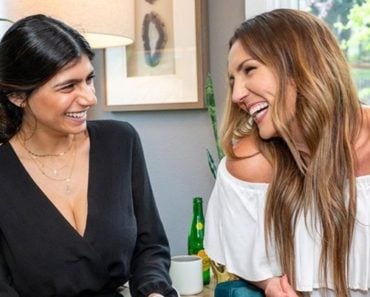