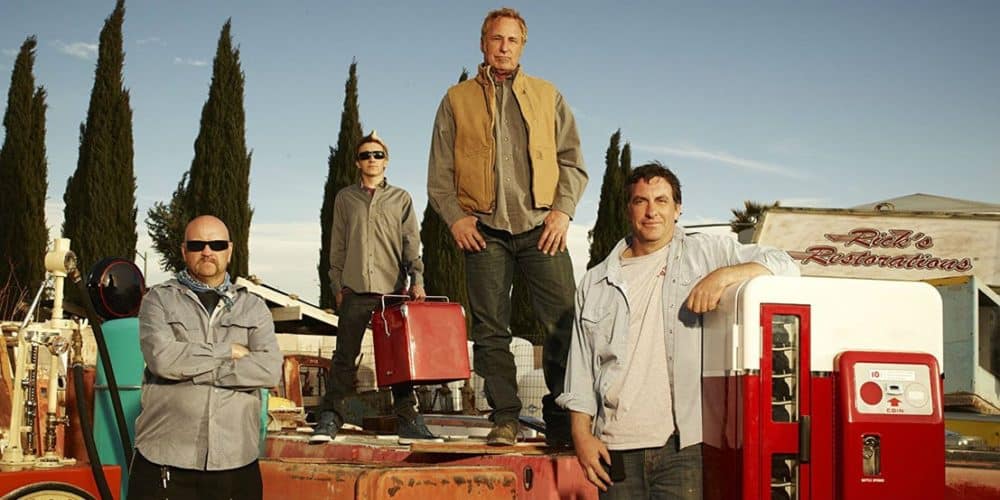 Reality shows have taken a toll on the public and in turn the public has kind of turned on them. The History channel would, you’d think, be above turning out shows that would continue to push the reality agenda, but you’d be wrong. In truth the History channel is one of those networks that has decided to take full advantage of the reality show and push it as far as they can to make it worth something. For the most part they’ve managed to get a great number of viewers on board, but it’s a matter of who believes it and who’s just watching to be entertained when you talk about numbers. Many people see right past the average reality series largely because they have a lick of common sense in their heads. Yet some people that can see behind the metaphorical curtain simply keep watching as they consider it to be entertaining.

Here are some of the most fake shows that the History channel has to offer.

In reality the Mountain Men that the show films are very real and they do live in the areas that are being filmed, sometimes. But when it comes right down to it their lives aren’t quite as dangerous as the show wants to make out so the drama and the danger has to be upped by the network in order to keep viewers. The bad thing about this however is that those watching, some of them, come to think that being a mountain-dweller is a harsh and dangerous life that makes iron men out of people that are, admittedly, just regular folks doing their best to get by and make their environment work for them.

A lot of this show is manufactured and set up before the pickers ever get to their locations. And just to ruin it a little more, the dialogue is recorded and the shots of the van being driven about is just for show. Some of what the pickers do is real, but much like Storage Wars the finds that they notice that are just too good to be true usually are. The show will actually ‘seed’ the sites, meaning that they’ll find interesting items to put into the different locations so as to make the show a bit more interesting. While it’s possible to make a living doing this it’s not something the average person would make a fortune with. It’s a lot of show but little go.

One big thing to take away from this is that the guys that have helped make this show so popular are only ever working in the shop when the cameras are rolling. On top of that, everything is set up, everything is predetermined, and there’s nothing spontaneous about it. It’s basically a show that’s pushed as a reality show to make people think that they’re watching something unique and that they’re being brought into the whole pawn shop experience. If you ever walk into a pawn shop you’ll find out very quickly that a lot brokers won’t be this forthcoming with you and they won’t be offering you this kind of money unless you have something akin to the holy grail or some other artifact worth a fortune.

As a spinoff of Pawn Stars this show was already being doubted from the start. Any show that has to rely on another show for its popularity is unfortunately going to be looked at in a completely different light, and not always a good one. Plus this show seemed to make a lot more of a stir since you could take tours of the restoration shop that would show you a little or a lot depending on how much you wanted to see. One of the biggest problems with ‘reality’ shows is that the producers tend to push the reality bit way too far without being able to back it up, and when it comes time to put up or shut up they just keep hyping it and make it worse.

No network is going to put peoples’ lives in danger, simple as that. Emergency phones are given to the contestants, the lack of any camera crew is swiftly put to rest, and above all, a lot of this just feels way too staged. It’s one thing to send people out to the wilderness to survive and see if they can handle it. But sending them amidst a small horde of animals that are known to hunt and stalk anything they perceive as prey would be highly unethical. That’s just one of the areas where this show trips up a bit, as no one wants to see or even hear about a contestant getting mauled  by a bear, a wolf pack, or a cougar. It’s not good for ratings and, sorry, but being rushed by a bear and then lifting the tent flap to peer out into the dark forest where anything could be lurking is something that’s done in horror movies, not real life. 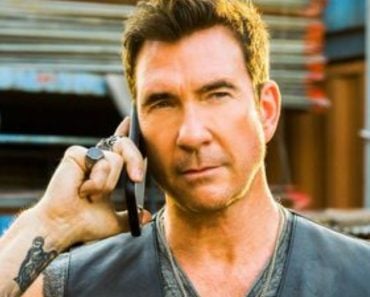 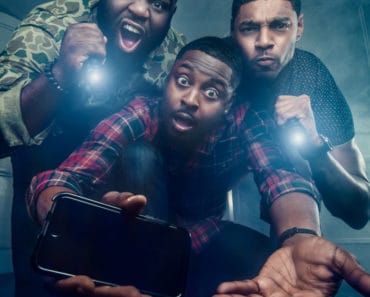 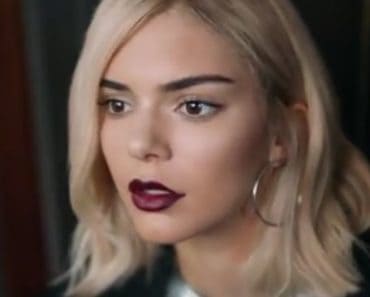 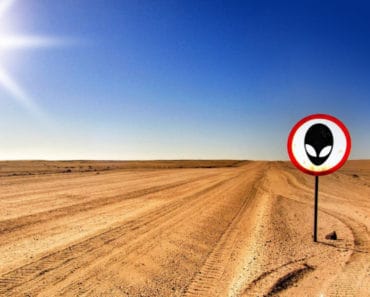