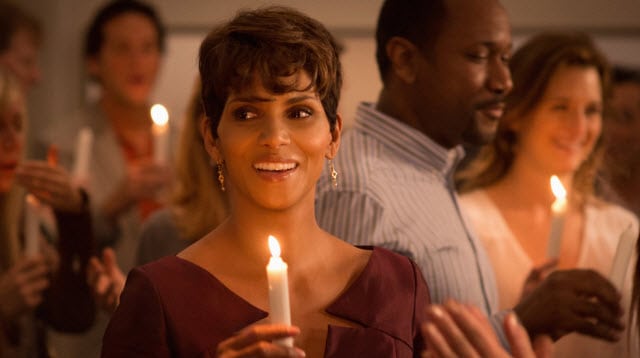 The theme of this episode of Extant seemed to be the opposite of what Halle Berry’s character Molly said at the school, “You don’t have to be afraid of different.” She originally says this to the other parents there who are worried that their children are going to be with Molly’s son Ethan, what they call a “toaster with hair.” Molly comforts everyone there by saying that yes he’s different but that doesn’t mean he’s a problem. This notion of change and the danger of it seems to be the undercurrent for the episode tonight. While there are several ideas about this, including Julie being jealous of Molly’s relationship to Ethan and even Ethan & his new friend’s relationship, the most important one was the one about Molly’s pregnancy.

In this episode, Joe is throwing a party for Molly’s birthday. She sees her boss Sparks giving a false explanation that she was part of a blind test with both her and her husband DNA’s. At the actual party, she imagines that she sees Tim, Marcus’ brother. Afterwards she voluntarily gives herself up for testing once she realizes that Tim’s not real. Now, she’s probably thinking that change is good. Not according to her doctor it isn’t who sees the staff of the Medical Center emptying out her office. With very few of our main characters being able to put the pieces together, it’s helpful that Molly’s on the run at the end of the episode and can protect herself.

I can say that Halle Berry is getting into her groove as an actor. From crying when she told her husband she’s was pregnant to her being unhappy that they were getting Ethan at first, she can not only act as Molly but also bring out the best in others, including her husband. Sometimes when he’s not around her, he just seems to be happy or sad. When he was with her in the school yard though, he was showing anxiety and frustration, things I’ve only seen him do around Molly. I’m still waiting to see that from Ethan, although I think that may be because he’s a robot. He has shown it at times, like when he turned off all the lights for Julie to read the book to him but usually he just repeats the emotions around him.

Over all I think it was a good episode. I like the fact that now John knows about the pregnancy and I am looking forward to next week when they’re on the run. I’m curious as to what happened to the doctor. Was she killed? Captured? Lost her memory? Finally, I would also like some clue as to what’s actually happening with the pregnancy. I get it. We’re seeing it the circle symbols but I wish they could give us a little bit more. Maybe in the next episode we’ll at least find out the truth about the pregnancy as opposed to what her job told her. 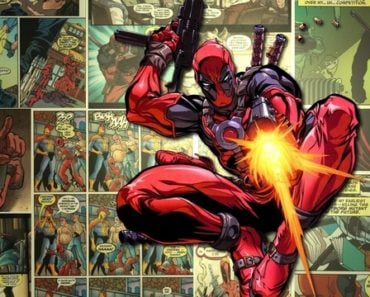 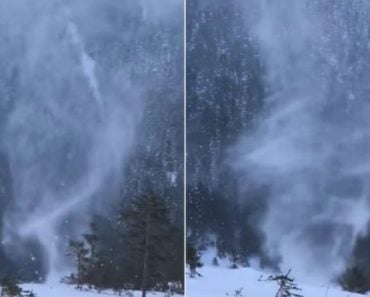 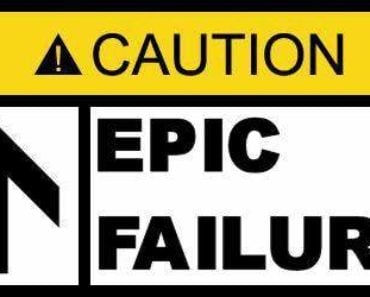 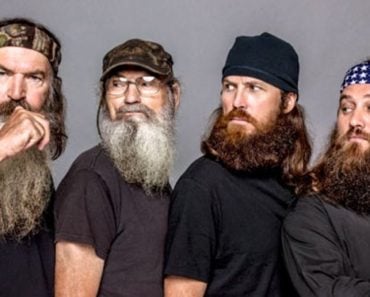 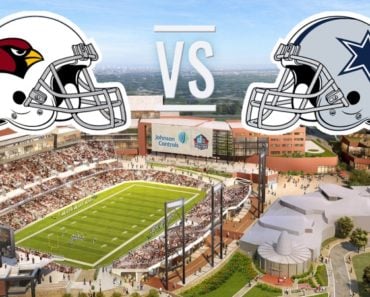 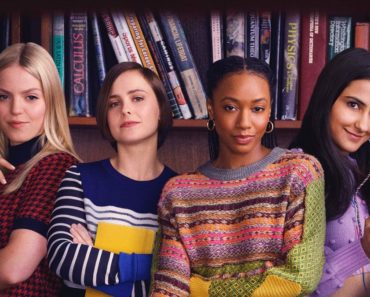