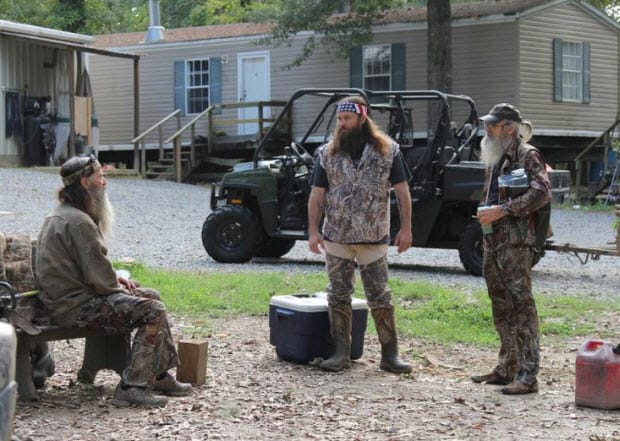 We’re getting closer and closer to the end of duck season, fellow Duck Dynasty fans! And no, I don’t mean actual duck season, I mean (of course) Duck Dynasty Season 5.  However, if this episode is any indication, there is still plenty of fun to be had!

At the beginning of the episode, Jep is looking through a catalog to get a playhouse for his kids. He needs it built in a day, but Jase thinks it’s ridiculous to pay someone to do something he could do. So Jase volunteers himself, Martin and Godwin to build a playhouse for Jep’s kids. I know what you’re thinking, and no, it does not end well.

They buy materials and supplies for the playhouse, and they unload them while Jep supervises (perhaps I should have prefaced with this, but Jep had surgery on his hand and cannot do much of the heavy lifting, which is why he was going to hire someone to begin with). While unloading the truck, they uncover the item that has made me laugh the most of any one thing in Duck Dynasty history. They found a toilet seat that Jep hooks up to “do his business” in the woods. Get this, it even has his initials on it, so that they are pressed into his hindquarters every time business must occur. Of course, Jase and the boys’ discovery of this was slightly more crude, but I have not yet laughed harder at anything this entire season! Beautiful.

While Jep is trying to help, but not getting much done (and on pain medication), Jase suggests he not operate power tools (good call!) and take a nap in the truck while they finish. Jep reluctantly agrees. Again, this cannot end well.

Meanwhile, Willie is being punished by his father and uncle for oversleeping on the opening day of duck season. Basically what this amounts to is Willie doing manual labor while Si and Phil boss him around. This was overall not my favorite storyline of the season,(which is even sadder considering that they are my three favorite bearded duck hunters) but Si got in some good quips, Phil some good insults, and of course a new catchphrase from Si, “Says you!” After a long day of forgetting ice, Willie working, and Si making nonsensical analogies (as per usual), they finally stop just in time to let Willie know that they’ll be needing his help (er…his “all the work”) again tomorrow. No rest for the weary.

After Phil, Si, and Willie finish their task for the day, they come to Jep’s house to see the progress on the “playtress” (a combination of “playhouse” and “fortress”). Jep and Jessica did not like Jase’s creation (neither did Phil, Si, or Willie for that matter). So after poor Jase’s “masterpiece of crap” was rejected, Jep ended up just hiring professionals anyway (which according to Phil is a “yuppie move” but better than the death trap Jase built). But the good news is (other than the kids getting an awesome play house) that Phil can use Jase’s fort for duck hunting. Of course, he’ll need Willie to load it up!

After everyone refuses to help Willie load it up, they progress toward family dinner which ends, as usual, with a prayer. I always love this part of the episode because it brings closure to the episode, plus it allows for a voice-over which assures the fans that there are never any hard feelings in the Robertson clan, and that everything in the show is good natured. It’s just so refreshing to be reminded of that in the age of Reality TV, is it not?

Anyway, I didn’t enjoy every second of this episode but there was quite a bit about it to enjoy. We can always get more Willie, Si, and Phil. But ultimately, this episode was a lot of fun. Here are some of my favorite quotes from “Fowl Playhouse”:

“You’re still in CEO mode, you need to think like a duck”- Si

“Neighborhoods are filled with fat chubby kids. You wanna keep them out!”- Jase Robertson

“He started getting fussy. It’s past his bedtime”-  also Si

That’s it for this weeks episode, folks! Hope you enjoyed it! I appreciate your feedback as always, and I will see you all again next week! 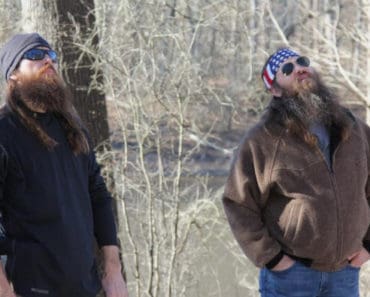 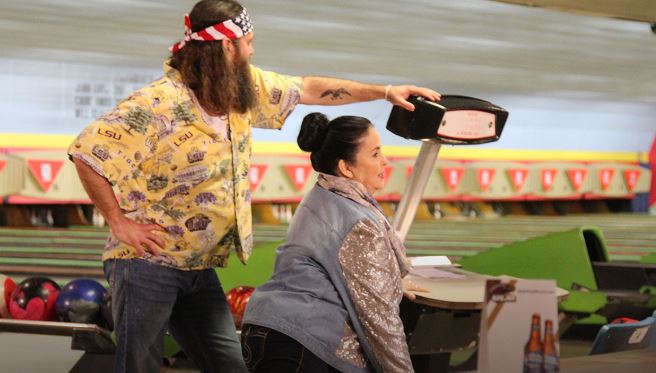 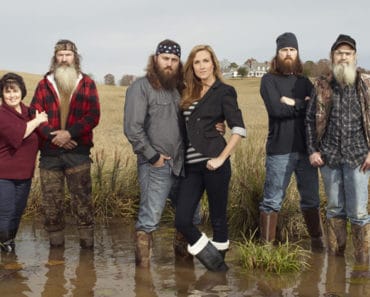 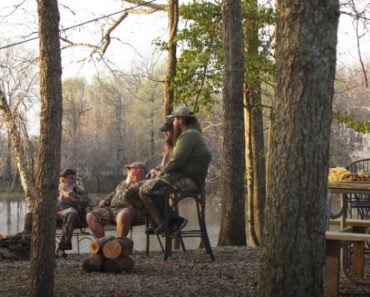 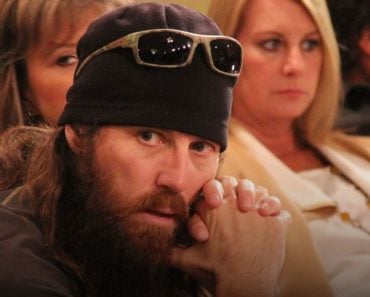 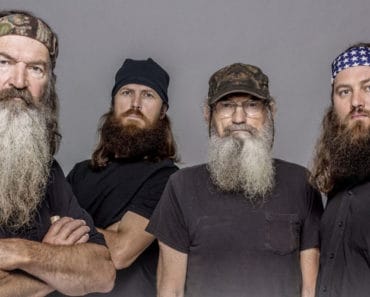