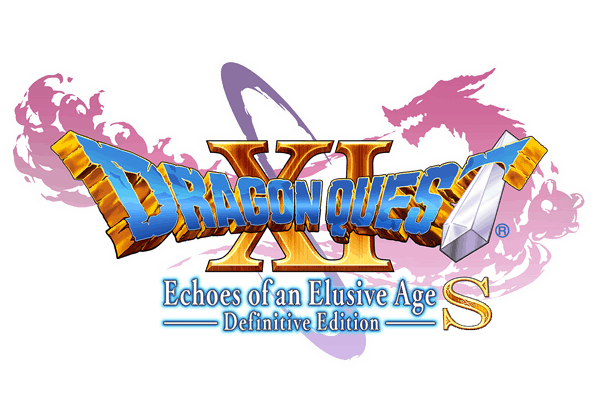 What is Dragon Quest XI S: Echoes of an Elusive Age – Definitive Edition?

According to Square Enix, “DRAGON QUEST XI S: Echoes of an Elusive Age – Definitive Edition provides the perfect entry into one of the most revered role-playing game franchises of all time. This definitive version of the highly acclaimed DRAGON QUEST XI: Echoes of an Elusive Age includes an array of new features and enhancements, such as new character side stories, a retro 2D mode, the 16-bit world of Tickington, option to switch between English and Japanese voiceover, fully orchestrated soundtrack with the ability switch between the symphonic soundtrack or the original synthesized soundtrack, photo mode, and more, offering an unmissable RPG experience for both long-time fans and newcomers to the beloved series. Players will follow the perilous journey of the Luminary: a hunted hero destined to uncover the mystery of his fate, with the help of a charismatic cast of supporting characters. An epic beginning of a new adventure, this enchanting world is brought to life by series creator Yuji Horii, character designer Akira Toriyama, and series composer Koichi Sugiyama.”

Where can you play the game?

Who is Square Enix?

While we’re still reeling from the announcement of the Google Stadia shutdown, there’s still good news! According to Phil Harrison, Vice President and GM of Google Stadia, “What does this mean if you’re a current or future Stadia gamer? You can continue playing all your games on Stadia and Stadia Pro, and we’ll continue to bring new titles from third parties to the platform. We’re committed to the future of cloud gaming, and will continue to do our part to drive this industry forward. Our goal remains focused on creating the best possible platform for gamers and technology for our partners, bringing these experiences to life for people everywhere.”

Will you be playing Dragon Quest XI S: Echoes of an Elusive Age – Definitive Edition on Stadia? Be sure to get it before March 30 to get a discounted price!