Home
Television
Does NXT Need To Rebrand Itself Again? 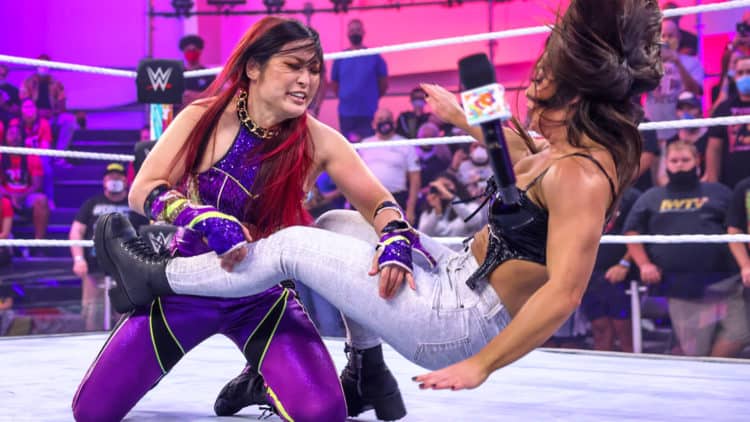 It’s been a whirlwind 2022 for NXT. Going back to September 2021, the developmental brand saw a total overhaul after months of reports that the company was looking to revamp the show due to declining ratings. There was mutual interest in NXT 2.0, but the colorful lights, new stage, and focus on a set of younger and new talent failed to attract a bigger audience. In fact, NXT 2.0 has yet to reach the highs achieved by the black-and-gold brand in the early days of the Wednesday Night Wars, mostly averaging around 700,00 these days. That’s a notable difference from the average of nearly 800,000 in 2019. What’s worse is that NXT isn’t the talk of the town like it used to be. While the old NXT was consistently losing the war against AEW, the thing that kept the brand strong was the weekly great matches. Since officials opted to go back and make the brand more developmental-based, it exposes a lot the green wrestlers who aren’t particularly ready for prime-time television. Obviously, the purpose of development is for young talents to hone their craft and get better at their in-ring skills, but the old NXT has conditioned fans of incredible wrestling featuring well-established names on the independent scene.

Even worse, the storyline quality has gone down considerably. While the USA years of the black-and-gold brand was notably lacking, the reported change of creative under the guidance of Senior Vice President of Creative Writing Operations Christine Lubrano and Executive Director/Senior Vice President Bruce Prichard, who are also instrumental in the creative process of RAW and Smackdown. In the past few weeks, the NXT brand has seen a number of drastic changes, with the likes of important behind-the-scenes figures such as Samoa Joe, William Regal, and Dave Kapoor being released from the company. A recent report from wrestlevotes has revealed that officials aren’t particularly happy over NXT 2.0’s performance in the ratings. There hasn’t been news of potential changes, but four months in and NXT 2.0 seems like a bust already. So, does the developmental brand need another revamp in order to possibly attract viewers back?

Here’s the thing, WWE can do all the reboots/remakes/or revamps all they want, but that won’t make a difference. Trying to pick a fight with All Elite Wrestling was a huge mistake. AEW actually exposed the developmental brand and made NXT seem uncool in the process. AEW felt fresh, new, exciting, and big league; NXT felt minor league, formulaic, and often times, boring. Were there changes that needed to be made? Yes, so I understand the company opting to revamp the brand. But honestly, NXT doesn’t belong on national television anymore. Plain and simple. The strength of NXT was the wrestling. NXT felt like a third brand because the company treated as such. Plus, it helped that veteran talents like Adam Cole, Tommaso Ciampa, and Johnny Gargano were some of the anchors who kept the brand afloat.  In context of the WWE world, it makes sense to go back to the developmental roots because rarely did the stories and characters align once a star moved up to the main roster.

However, there was no reason to get rid of most of the veteran talent, who could’ve simply helped the new and green stars inside of the ring. These up-and-coming talents need good ring generals to guide them through great matches, as it’s dangerous putting two green wrestlers in the ring together. Getting rid of 90% of the veterans was the first mistake. The second? The creative changes to the storylines. In fact, this is the biggest reason why NXT will continue to flop no matter the revamps that the company continues to do. One of the biggest issues regarding RAW and Smackdown is the terrible and non-sensical storylines. As I previously stated, Bruce Prichard is the main guy who oversees the creative direction of RAW and Smackdown. The reason that the main roster shows have been dropping in ratings in the last ten years is due to the low quality of the programs. NXT is no different. Until Vince McMahon and company realize that the issues lie within their own creative structure then NXT will continue to underwhelm in the ratings. NXT does need to make changes, but that’s only for the behind-the-scenes structure. WWE has the talent, and the production value isn’t bad, but if this company hasn’t figured out why RAW and Smackdown has been consistently tanking in the ratings then it’s highly doubtful that McMahon will come to the conclusion that it’s his creative team. 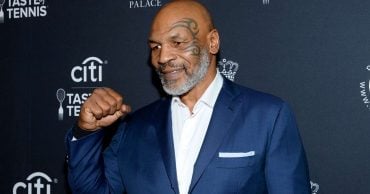 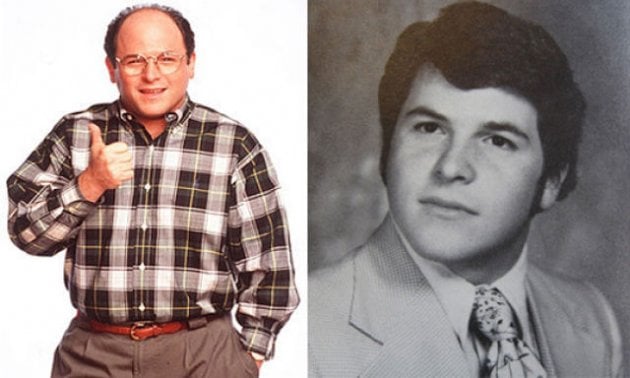 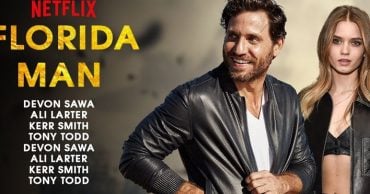 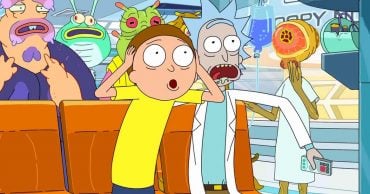 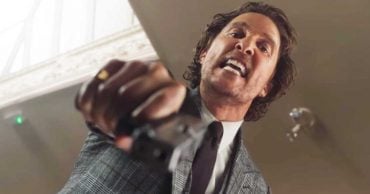 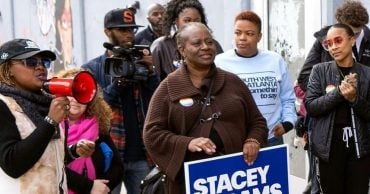