Home
Television
Does Drax Have a Future in the MCU? 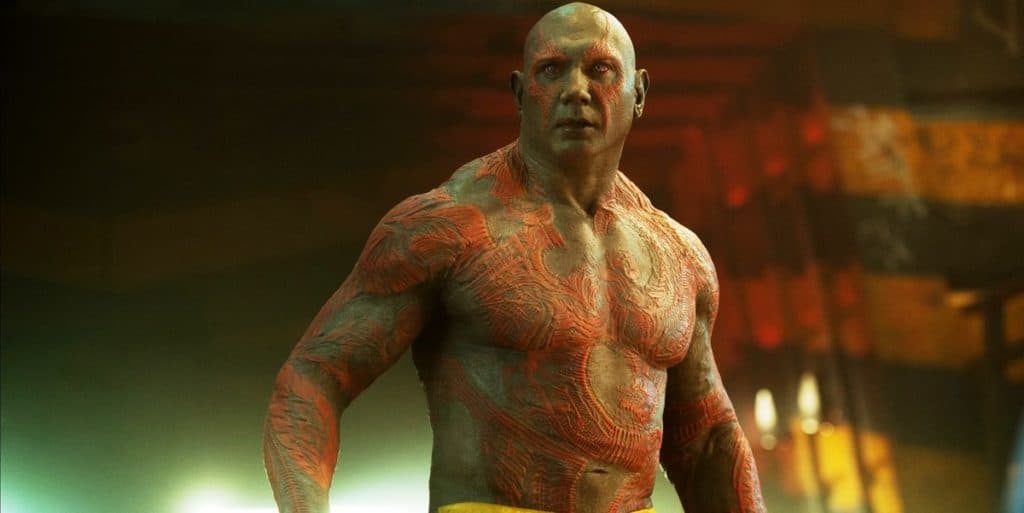 As far as Dave Bautista is aware, Guardians of the Galaxy vol. 3 could the end of the road for Drax the Destroyer. This statement might not bother some folks but it could possibly get some fans a bit riled up since there are people out there that happen to like the green-skinned individual that was so obsessed about Thanos and appears to take everything WAY too literally. The downside of Drax’s character is that in the comics, Drax is a powerhouse, someone that can actually stand toe to toe with Thanos thanks to the way he was designed by those that gave him a new body after the object of his rage, Thanos, killed the person who would become Drax as an afterthought, incinerating the man’s entire family, or so it was thought. His daughter would become the individual known as Moondragon after being raised on the planet of Titan, but Drax, whose memory was tampered with so much during his run in the comics, had his memories altered just as much as his body. Ironically enough, both Drax and Moondragon served on the team known as the Infinity Watch for a while, along with Pip the Troll, Gamora, and Adam Warlock. The group was charged with keeping the Infinity Stones safe after the events of the Infinity Gauntlet, which was the basis for the Infinity Saga in the MCU. This would eventually lead to the Infinity War that involved the Magus, Warlock’s evil side, and then the Infinity Crusade, which forced the universe to combat the Goddess after she sways many of Marvel’s heroes to her side, using their different faiths to convert them to her cause. It’s kind of regretful that such a thing won’t come to pass in the MCU since it would take a lot of work to introduce Adam Warlock and his involvement with the Infinity Gauntlet, but it’s also regretful since Drax had a lot to do with Warlock.

The manner in which the MCU has been run when telling the various stories that have come to pass over the years is both entertaining and a bit frustrating at times since with all of these great characters one would hope that the grand plan would be to utilize them as much as possible while the actors that are taking on these parts are still around. But the chance of wearing the characters out too quickly is very real, and causing fatigue to the audience after pushing the MCU for so long might also create a negative effect since people might grow weary of seeing certain ideas pushed onto the big screen. But Drax is one of those characters that should likely have a plan to stick around since he’s been a part of quite a few stories over the years and it’s fair to say that he hasn’t really been represented in the most efficient way even in the Guardians of the Galaxy movies. He’s been more comic relief than anything, which is kind of regretful since in the comics he’s a tough as nails fighter that can go toe to toe with some of the most powerful beings in the galaxy. This is a guy that can stand up to the Hulk, to Thor, and to many others since he was built that tough once the Mentor gave him a body to hunt down Thanos with. This is also one reason why his time in the MCU should be extended, even if Dave Bautista can’t see himself taking on the role any longer. It’s true, he’s worried about getting older and starting to sag in ways that Drax wouldn’t be capable of since Drax’s body was engineered to be strong. But Bautista’s concerns are valid since eventually, he would age out of the role.

The problem there is that some folks can see Drax being replaced, while others are having an issue seeing it. But perhaps since his body is engineered it might be wise to find a way to damage Drax badly enough that a story might come to pass where he might need a new form, or at least a replacement form. There are definitely ideas to pull from that could explain the recasting of Drax, even if a lot of people don’t want to see it. The fact is though if people want this character it’s like that someone would have to convince Bautista that it’s worth his time to stick around for a little longer, but that doesn’t feel that likely. Bautista appears to be ready to move on to other projects at this time and it’s very likely that he’ll bid the MCU a fond farewell. But if the MCU wants to keep Drax there are ideas that could work if they were developed and fashioned in a manner that would make them appear acceptable. 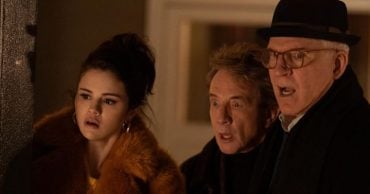 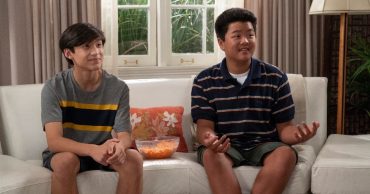 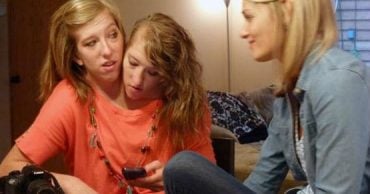 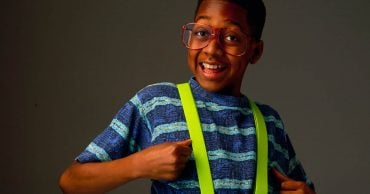 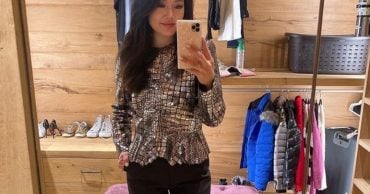 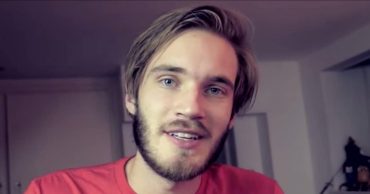