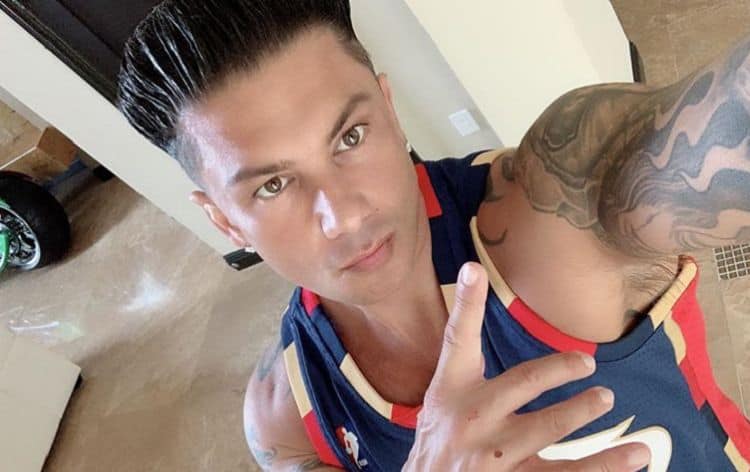 DJ Pauly D rose to fame as one of the original cast members of MTV’s Jersey Shore. Since the show ended in 2012, he’s managed to maintain his celebrity by starring on various other reality shows, as well as launching a successful second life as a DJ. In 2018, he re-joined his old buddies on Jersey Shore: Family Vacation and can currently be seen in the second half of the third season. Find out more with these 10 fast facts.

Believe it or not, DJ Pauly D was not, in fact, christened DJ Pauly D. Born July 5, 1980, in Providence, Rhode Island, the star was named Paul D. DelVecchio Jr but later shortened it to DJ Pauly D after starting to make headway as a DJ.

If you thought the most a reality TV star could hope for was some free goodie bags and a gang of paparazzi’s in the back yard, prepare to be surprised. According to Celebrity Net Worth, Pauly D is currently worth a cool $20 million. Unquestionably, the bulk of his worth has Jersey Shore to thanks for its existence (by the final series of the original show, he was earning a reported $150 thousand per episode, plus $400,000 in signing bonuses, and $200,000 in end of season bonuses). His earnings as a DJ haven’t exactly been minor either, and with several world tours and a residency at the Hard Rock Hotel and Casino in Las Vegas to his name, it’s no mystery where those mills come from.

3. First of the Pack

When Jersey Shore ended in 2012, Pauly D didn’t have long to wait for his next opportunity to come along. To the envy of his castmates, he was the first of the bunch to be offered his own spin-off. The Pauly D Project, which premiered on MTV on March 29, 2012, followed the star as he turned his focus to music and commenced his tour of the US. Unfortunately, the show wasn’t quite so well received as Jersey Shore and was canceled after just one season.

Even while Jersey Shore was still airing, Pauly D never neglected his DJing career. In both 2010 and 2011, he managed to pull in nominations for the title of ‘America’s Best DJ’, while his success since the show ended has been just as noteworthy. As well as opening for Britney Spears on her Femme Fatale Tour in North America, he’s also worked with Big Sean on his 2013 studio album and released several singles (albeit only one that charted).

He may be a big-name DJ these days, but Pauly D has never turned his back on reality TV completely (or actually, even slightly). In addition to rejoining his old castmates on the Jersey Shore reboot, Jersey Shore: Family Vacation, he’s also appeared on Famously Single on the E! network, Marriage Bootcamp: Reality Stars 11, and Double Shot at Love.

Anyone who watches Jersey Shore: Family Vacation may have noticed an increasing flirtation between Pauly D and Jenni “JWoww” Farley of late. According to Pauly D, now that JWoww is officially single and ready to mingle after her divorce from Roger Matthews, it’s only a matter of time before they take their friendship to the next level. “When I get that green light, me and Jenni – we are going to hook up,” he told the camera during one recent episode. According to friends, however, it’s unlikely to get serious between the two. “They’ve always had a very flirty relationship but they’d never actually date each another,” a source told HollywoodLife. “They consider one another family and love each other so much. Pauly is very protective of Jenni. He’s always there for her through anything.”

In October 2013, Pauly D became a dad for the first time when he welcomed baby daughter Amabella Sophia. Despite being estranged from her mom, the DJ spends as much time as possible with Amabella, telling Life and Style Magazine, “I miss her voice when she’s gone, running around, being loud. When she’s gone, my house just echoes.”

Of all of Pauly D’s ex’s, one of the most famous is former Danity Kane singer, Aubrey O’Day. After meeting on the set of Famously Single in 2015, the pair dated for a year and a half from Feb. 2016 until July 2017. In Ex on the Beach, O’Day opened up the relationship, admitting “I had such a toxic, unhealthy, abusive situation with him. I needed a year and two months of therapy to find myself and I would never want to see him again. I think the fear in my stomach of him [showing up as an ex] was real.”

How do you know you’re famous? When you get a stalker. During his Jersey Shore days, Pauly D acquired his very own uber-fan in the shape of Vanessa Sky Ellis. The slightly creepy but mainly harmless Ellis pursued Pauly D relentlessly during the height of his Shore days, but has since turned her attentions elsewhere. As something of a “professional” celebrity stalker, she’s even tasted a little fame herself, appearing on TLC’s My Crazy Obsession in 2013 to share her hints and tips for tracking down celebs.

If there’s one feature Pauly D is best known for, it’s his hair. His gelled ‘do may look high maintenance, but the work that goes into achieving it is nothing compared to the full 25 minutes he used to spend on his mane before he cut it. “For a guy, that’s pretty bad,’ he’s admitted about his old routine. “I have so much extra time in the morning now that I don’t have to do this blowout. I woke up and I didn’t even know what to do with myself – I allowed too much time for the airport; I was extra early. I have so much time, so I was arriving at the airport too early now and I don’t want to wait around.” 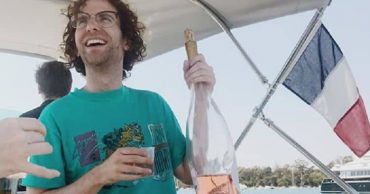 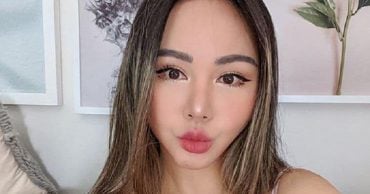 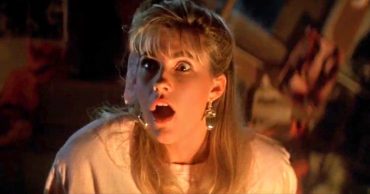 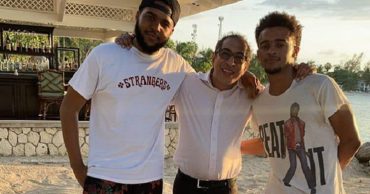 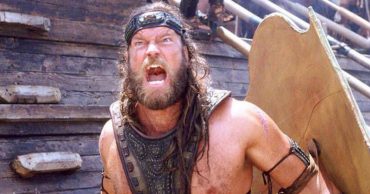