Home
Television
Dead To Me End of Series Detailed 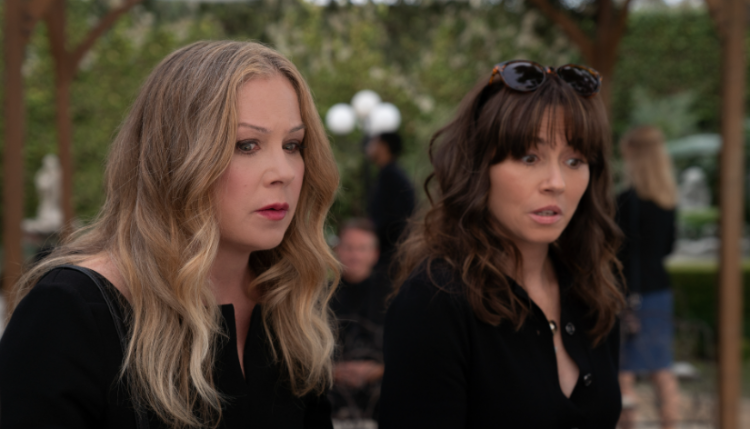 Dead to Me was one of the newer Netflix series to be added to the service and one that took advantage of the rise in murder mystery comedies by twisting the already twisted genres into its own. The series, which just premiered its third and final season, starred Linda Cardellini and Christina Applegate. While the series was announced to be concluding with its third when it was renewed, the sad truth behind the end of the series was equally tied to the current health conditions of Christina Applegate that she claims have changed her greatly, as she has been diagnosed with multiple sclerosis, which also delayed work on the final season. Below we’ve detailed the series Dead to Me, Christina Applegate’s health, its effect on the series, and the overall details of the end of the series Dead to Me. 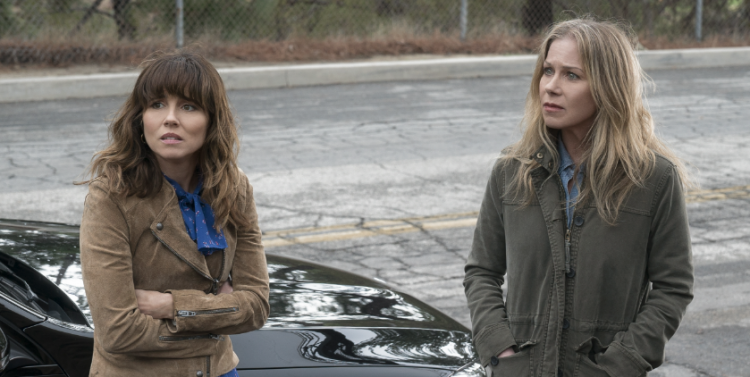 Dead to Me on Netflix started following the death of Christina Applegate’s husband in a hit-and-run accident and her meeting with Linda Cardellini’s character in a grief support group. While Linda Cardellini, Judy, was the hit-and-run driver who killed Christina Applegate’s character Jen’s husband. Throughout the series, the two befriend each other under the lie that Linda Cardellini’s character was grieving the death of her husband instead of the murder she was responsible for. By the first episode’s near end, Judy had nearly been caught by Jen when she discovered that he ex hadn’t died from a heart attack but was still alive, and with the discovery that Judy was hiding a damaged car in a storage unit constant with a hit-and-run. While these initial findings so early in the series, especially the first season, may have eluded to a short series, the end of the series Dead to Me wasn’t confirmed until the third season, in which the series was still adding new cast members.

Events of Dead to Me

While the first episode already started to expose lies, such as Judy’s very much alive ex-fiance portrayed by James Marsden and his twin brother, lies from Jen start to come to light as well, such as her history with a hit-and-run. Typically, the series in the first season would follow the characters as they deal with the newest daily struggle of their secrets and friendship, with a flashback at the end of the episode showing different alliances in the past, such as Judy’s attempt to help Ted after hitting him with a car but Steve didn’t allow it, which likely started the guilty conscience she has displayed. Judy and Jen eventually evolve their therapy sessions into a retreat. The two meet Nick, a police officer who ends up inevitably helping them against their wishes, looking for a 1966 Ford Mustang that the viewers know Judy was hiding one of. By episode nine of Dead to Me, Jen finally confessed to Judy that she had killed Ted which caused the two to separate until the final episode reunited the two, the death of Steve. The end of season 1 of Dead to Me sets the story right back where it started, with death, but this time Jen and Judy are together to take care of the situation. While season 1 of Dead to Me was packed with lies, comedy, and overall deception, the end of the season was nothing compared to the events of the end of the series Dead to Me. 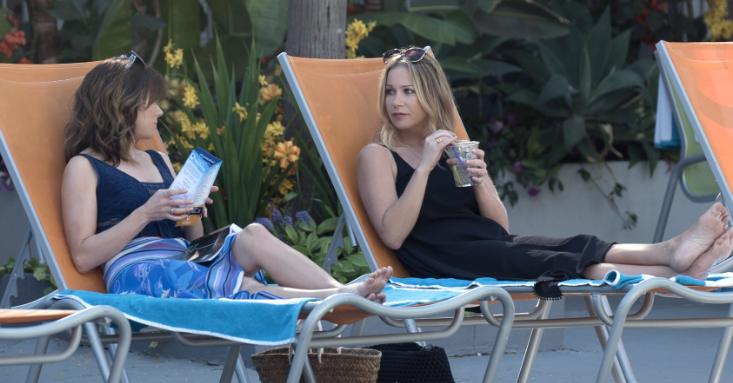 End of the Series Dead to Me

The end of season 1 of Dead to Me, while not the end of the series yet, showcases the coming events of season 2, which only complicates things more for the oddly connected friends Judy and Jen. From the death of Steve, the two spent most of the season hiding the new body while also trying to deal with the lies from the previous season of Ted’s death and the surrounding events, such as avoiding the cops but while seemingly avoiding all means of arrest, even when they confess. However, the end of season 2 of the series Dead to Me had Judy and Jen getting into a hit-and-run together by Ben as he drove drunk and abandoned the scene upon collision. From the cliffhanger at the end of season 2 of the series Dead to Me and the previous release schedule of 2019 and 2020, fans expected season 3 of Dead to Me by 2021, but with Christina Applegate’s multiple sclerosis diagnosis, and COVID, the end of the series Dead to Me was delayed until it was released this November. The mix of emotions, comedy, and darkness has been typical in the recent Will Ferrell and Adam McKay series and movies, in which the two are involved from a production company and producer standpoint. 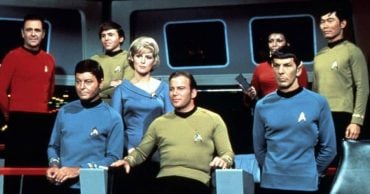 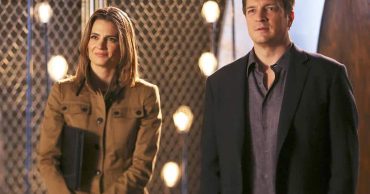 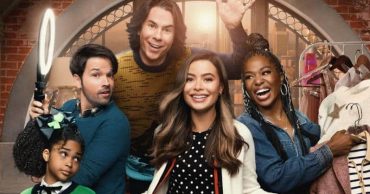 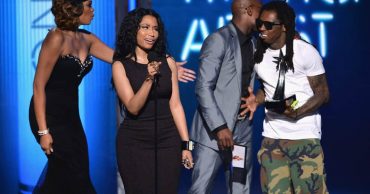 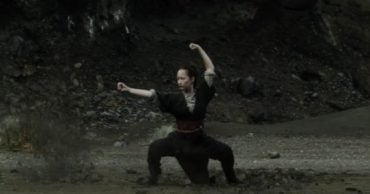 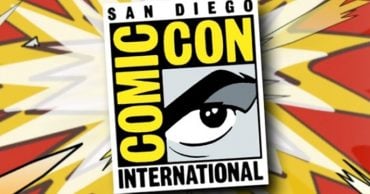