Ray Liotta, unfortunately, passed away in his sleep earlier this year while filming Dangerous Waters in Santo Domingo, Dominican Republic, not long after he had finished filming other projects. Before he passed, Ray Liotta still had recent releases in 2021, as well as appearances such as Blackbird in 2022, but the actor also has four post-humous releases scheduled as well, like a currently untitled Charlie Day movie. On top of the highly prolific roles that Ray Liotta has had, such as Goodfellas and Field of Dreams, the actor has also had comedic roles, surprising roles such as himself, and even roles in well-known video games. Below, we’ve detailed the surprisingly comedic roles that Ray Liotta has portrayed throughout his extremely noteworthy career in various entertainment fields.

Ray Liotta, similar to several mafia-related roles he played, was born in New Jersey. While some may not know that the actor was adopted, the knowledge of such accomplishments Ray Liotta had truly show how circumstantial one’s life can be. While Ray Liotta may have grown up in a similar area that he was adopted into, it’s unknown how much else about the actor’s life would have been the same had his life not followed its path since birth. While Ray Liotta may be most noted for his American gangster-related and overall crime roles, such as The Many Saints of Newark, Goodfellas, The Son of No One, The Iceman, and others, his roles stretch far beyond crime-related roles through various genres. Ray Liotta started his acting career in 1978 on television, the same year he graduated college, with a role on the NBC soap opera Another World until 1981. 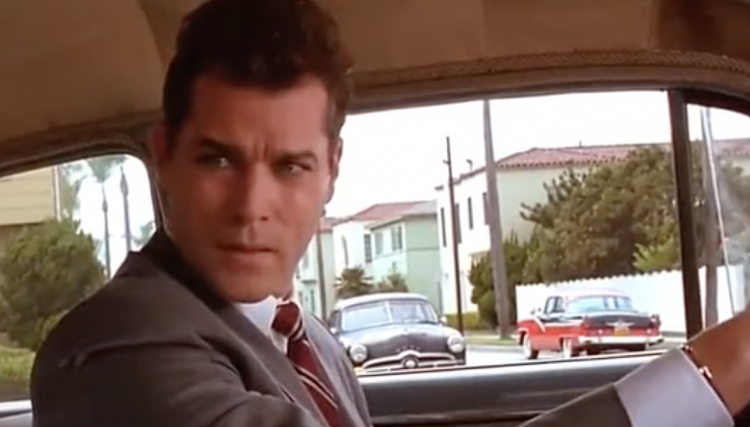 Ray Liotta may be most recognized for his serious movie roles, but also his television career throughout his entire career has been almost as monumental and strange at times when the comedic roles of Ray Liotta on television are brought into the mix. The comedic roles of Ray Liotta may have extended into television and film. Still, some of the most unexpected roles of the actor were certainly in his television comedic roles over his movie comedic roles. One of the most interesting roles that Ray Liotta had along the lines of comedic roles certainly fell upon his role as a gangster-style character in SpongeBob SquarePants in 2008, as it was a combination of all aspects of Ray Liotta that fans of the actor came to know, both comedic and serious. Outside of his comedic television role in SpongeBob SquarePants as the gangster of The Bubble Poppin Boys, the overall most interesting role throughout the entire career of Ray Liotta, although outside of film and television, was the actor’s role as Tommy Vercetti, the apparent inspiration for Minecraft Steve, in Grand Theft Auto: Vice City, the first full-dialogue protagonist of the entire series. Of course, the role fell into more of the comedic side with the general humor applied to the video game franchise, the role required a very serious Ray Liotta for the role of an ex-Mafia man to build his empire from the ground up through much dirty work. Even commercials have been a source of Ray Liotta’s comedy roles as the actor has been one of many to portray Colonel Sanders of KFC in their ad campaigns. While Ray Liotta started his acting career straight out of college, it wasn’t until 1983 that Ray Liotta made his film debut with The Lonely Lady.

In most people’s minds, Ray Liotta may have reserved his movie roles for his most serious work. Still, the actor has also appeared in some interesting full-length movies and theatrical releases, as well as streaming services such as Netflix, that reflect the comedic abilities and roles of Ray Liotta. In 2020, Ray Liotta had the role of an adult bully and overall rude local man in Adam Sandler’s Halloween movie Hubie Halloween. While Ray Liotta’s character wasn’t necessarily the comedic fuel to the fire for the movie, he was wrapped up in the film’s plot. He had funny one-liners and occasional funny moments that highlighted his scenes and comedic skills, as was, unfortunately, one of the last comedic roles for Ray Liotta across television and film. Ray Liotta also played in two, always outlandish, Muppets movies, Muppets in Space and Muppets Most Wanted. The Muppets franchise has always brought celebrities in to interact with The Muppets in a way that combined all age groups. Other comedic television roles that Ray Liotta has had included a role in the movie Observe & Report as the local cop enemy of Seth Rogan’s character and the movie Wild Hogs. Wild Hogs paired a solid cast of generally serious actors and some comedic into an overall disastrous and comedic series of situations with Tim Allen, William H. Macy, Martin Lawrence, and John Travolta. 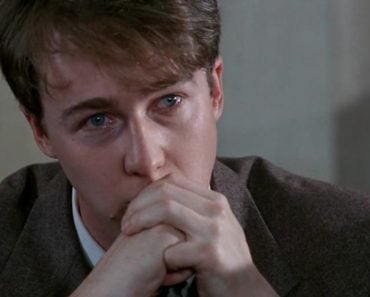 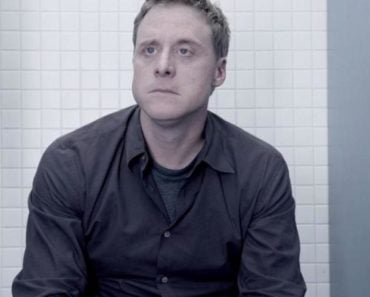 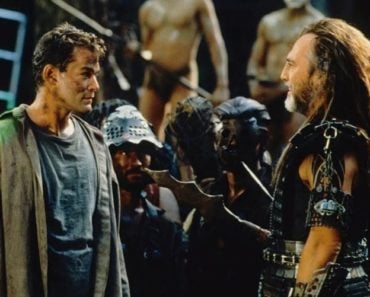 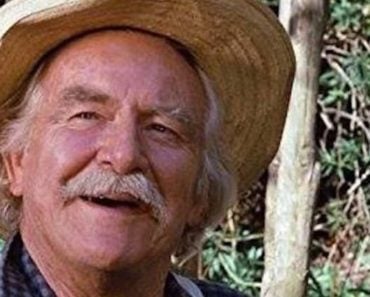 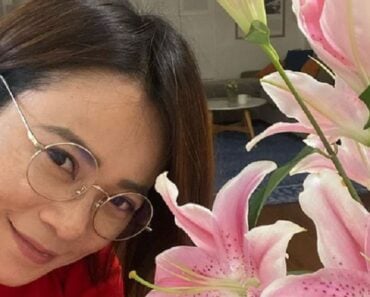 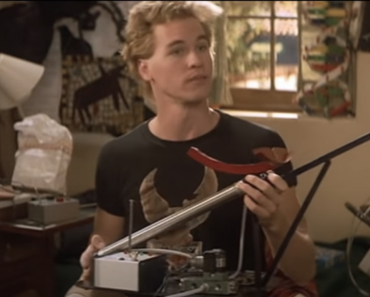