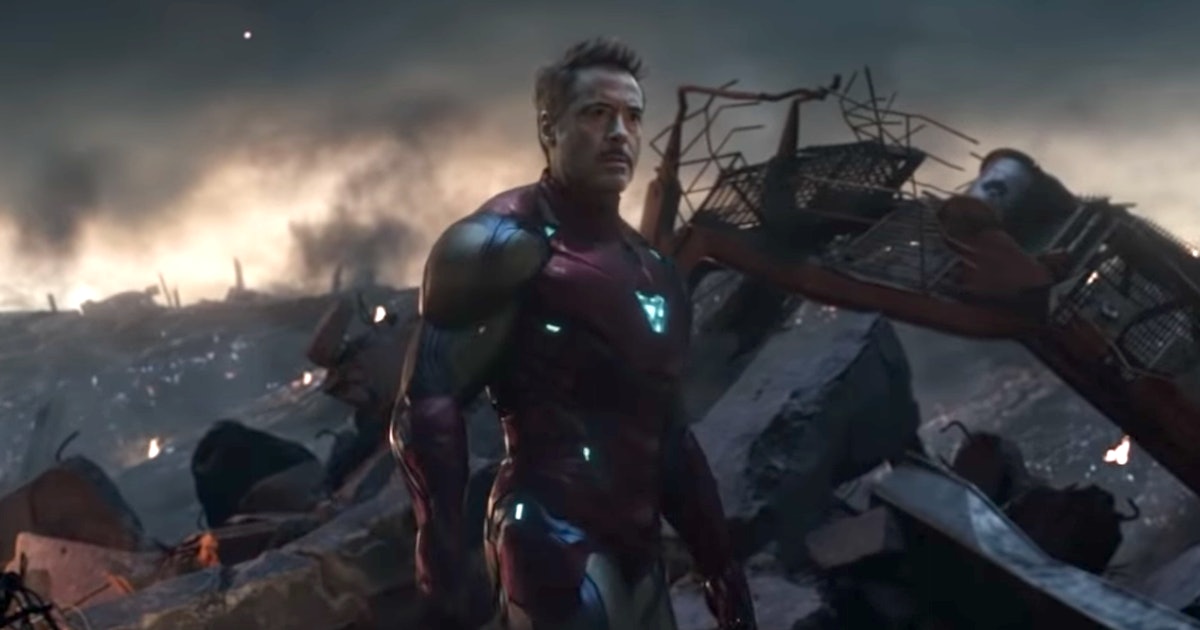 This type of fight might leave a lot of people thinking that Black Panther will leave Tony Stark in the dust without question since he’s extremely intelligent, capable, and has the resources of a nation at his disposal. It would be easy to agree with that, save for the fact that in the movies, it’s been shown that T’Challa is an impressive individual, but he also relies heavily on Shuri for his technology and is more of a hand-to-hand combatant than anything else.

In the comics, this isn’t the case since he’s managed to beat quite a few people, including cosmic beings, who should be well above his weight class. But while Black Panther has been highly impressive in the movies and the comics, Iron Man is no slouch, and one of the biggest differences is who has had to work the hardest to attain what they have and who uses it in the most effective manner. Both characters benefit heavily from plot armor as well as skills that they’ve been allowed to acquire, but while it’s true that Iron Man can fly, Tony often doesn’t show that he possesses the poise or tactical mind of T’Challa. Given that Tony can create armors that go toe to toe with Celestials, though, he kind of doesn’t need tactics that often as brute strength and superior firepower manage to give him an edge in battle.

This fight usually comes down to whether these two would be fighting in the comics or on the big screen, and in both settings, BP would be able to outwit IM regularly since Tony is a shoot-from-the-hip type of individual who does plan ahead but isn’t always as accurate as he can be since his plans involve broad strokes unless he’s building something for a specific purpose. It’s been revealed in the comics that IM does have an armor that’s specifically made to counter vibranium, so it’s fair to think that BP can’t always outwit IM since the fact is that while T’Challa is a highly intelligent individual, Tony is no slouch when it comes to engineering.

After all, he did build his own army of suits, while in the movies, T’Challa relies heavily on Shuri to perform this function. In the comics, this is a bit different, but there’s still the fact that Tony does apply his knowledge much more often, while T’Challa is more hands-on when it comes to combat. In a battle of wits, BP would win more often, but Tony would no doubt find a way to win.

Iron Man has multiple suits to call upon that can keep BP busy and possibly overpower his suit.

It’s been seen that IM is usually not without a few suits at his disposal, especially in the comics, and even after he supposedly managed to get rid of all of his suits, Tony was still prone to building others in order to see how far he could go with the technology. Now, while he might not have gotten his hands on that much vibranium, it’s not tough to think that he might have found a way to obtain perhaps just enough to learn how to counter the material and make something that might stand up to and even overcome its capabilities. This is Tony Stark we’re talking about, after all, a guy that doesn’t have to run his own company since he has people to do this for him. It might mean that he isn’t as responsible as T’Challa, but it also means that he has more free time to tinker with stuff and make new weapons and devices that might aid him in such a fight. Plus, think about the capabilities of each suit. Could T’Challa really stand up to the Godbuster armor or the Thorbuster? 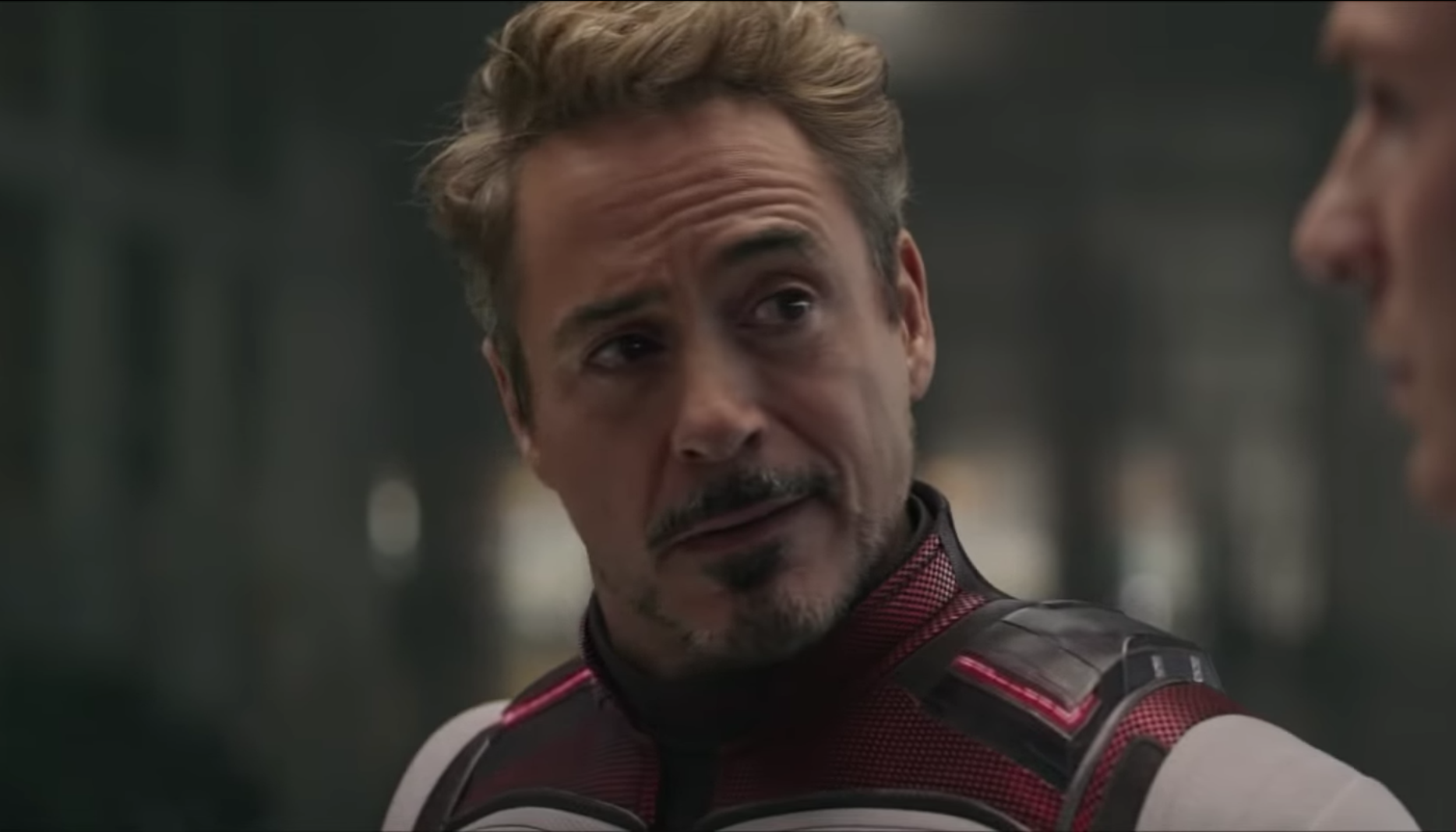 In a one-on-one match without armor, of course, BP would win.

T’Challa has been training to fight and to protect his home since he was able to throw a punch, so in this regard, there’s no doubt that he would stomp Tony into the ground. Add to this the fact that he’s close to being superhuman thanks to the herb that he takes and it’s even less of a fair fight since Tony has been a normal human being for a long time apart from his intelligence and in a physical contest he’s not going to last long unless T’Challa is willing to bind his arms and legs behind his back. Even then, Tony might have a chance.

When it comes to armored combat, Iron Man has a slight edge, largely because he’s used to keeping his distance and because he can analyze T’Challa’s fight pattern.

In the comics, BP does have his own armor, a few sets in fact, and they appear to be just as sophisticated, if not more so, than Tony’s. But it’s a wonder if BP’s armor can analyze fight patterns as well as Tony’s can. In any case, when the armor comes out, it does feel as though Tony might have the edge since his armors go up to god mode while T’Challa’s might not be quite as forceful. Maybe they are, but in hand to hand, it’s obvious that T’Challa wins, but when bringing armor to the battle, it feels that Iron Man has the edge. 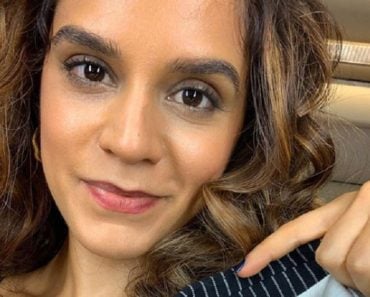 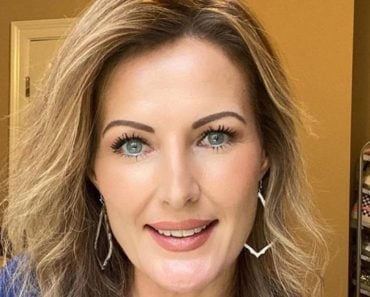 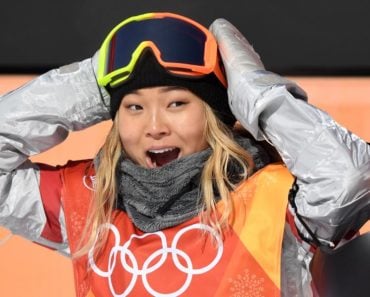 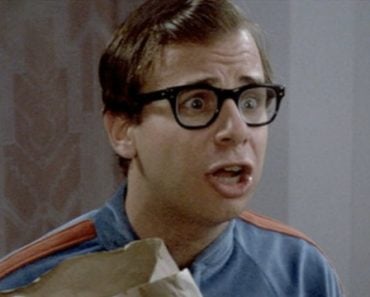 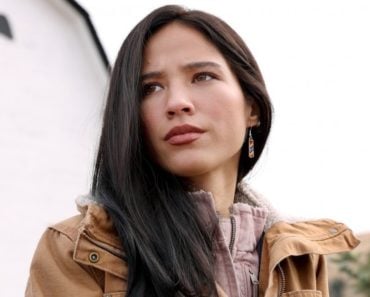 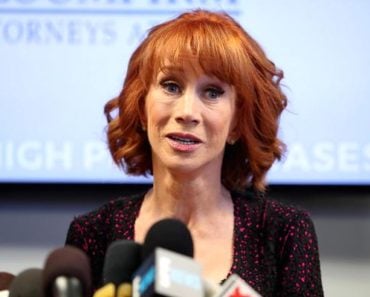