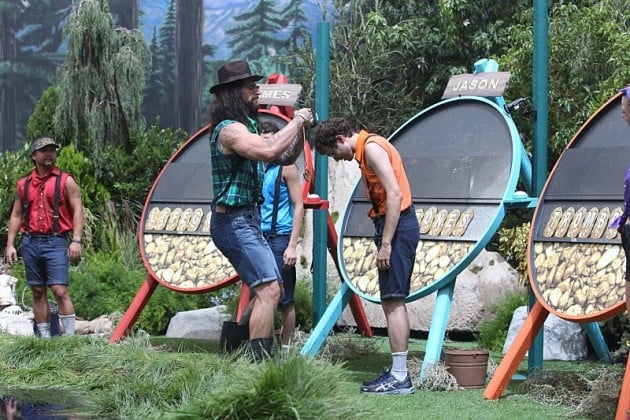 I’m not entirely sure what to make of last night’s episode of Big Brother. Houseguests who seemed completely sane and knowledgeable about the game lost their cool over the most ridiculous of arguments and others made big mistakes that could cost them in the future. Alliances are already being made and falling apart, perhaps quicker than in any other season of the show. At least half of the contestants, who claimed in their pre-show interviews that they knew playing too hard, too fast wasn’t a good idea, are doing so anyway. As of now, it’s those who are keeping quiet and remaining far away from the unnecessary drama that are playing the best game. For the others, they’re simply placing huge targets on their backs and showing that they can’t be trusted.

Of all the fights we’ve seen on Big Brother over the years, the one last night was perhaps the most illogical and ridiculous. After Da’Vonne, who had been getting a head start on counting objects in the house for future competitions, was seen entering and exiting one of the bedrooms, Jeff confronted her about the odd behavior. Understandably so, since she was acting extremely shady, as though she was hiding something. But when confronted, she became incredibly defensive, claiming she has the right to enter and exit any room in the house that she wants to without being questioned about it. Da’Vonne was also convinced that Clay and Shelli, who had been in the room with Jeff, were the ones who told him to confront her.

For reasons that I still don’t understand, this led to a huge fight between Da’Vonne and Clay. After an insincere apology from Jeff, Da’Vonne made it clear that he wasn’t the one she was upset with. Jeff went back and reported this to Clay, who decided to have a talk with Da’Vonne himself. Even though he stated that he knew you couldn’t let emotions affect you in this game, that’s what happened in their discussion. On top of all this, these two had just entered into an alliance together along with Audrey, Meg, James, and Jason.

Damage control was necessary in order for their plan of sending Jace home to go off without a hitch, so Clay returned later to give a heartfelt apology (or at least convinced Da’Vonne it was heartfelt). Things were smoothed over for the time being, but this incident definitely put a target on Da’Vonne’s back, not just with the other side of the house, but with her alliance as well. She proved that she is playing an emotional game, not a logical one, and could blow up over the smallest incident at any minute. That’s not the kind of person you want working with you.

Another member of the newly formed alliance, Audrey, made some questionable decisions last night that left her alliance questioning her game play. In the middle of the night, Audrey took it upon herself to confront various houseguests and bring them up to the HOH room, letting them know the plan to backdoor Jace and hoping to secure their vote. While objectively not a terrible idea, the way she went about doing it was horrible. There was absolutely no doubt as to her intentions, as she came down and one by one gathered houseguests into the HOH room. At the same time, she was waking up disgruntled houseguests who would much rather have preferred to have the conversation when they weren’t just rudely awoken.

Audrey’s alliance was frustrated as well, as she kept bringing people in without their knowledge or consent, and telling them information that they would rather have kept secret. In the first few episodes, Da’Vonne and Audrey seemed like they’d be excellent players, but I’m already beginning to question this. The other alliance members, James and Jason, are playing a much better game by laying low, even though they are the ones orchestrating Jace’s demise.

While all of this unnecessary drama was going down, the rest of the house remained rather quiet. Jace and Austin went to James in hopes of forming an alliance with him to keep them safe, one that he readily agreed to even though he still planned to backdoor Jace. Steve was still overly paranoid about going home, even though he was told multiple times that he’s just a pawn. He took his fate into his own hands, winning veto and setting the stage for the big Jace backdoor. This went off without a hitch, blindsiding Jace, who thought he had an alliance with James. I’m sure tonight’s episode will show him fighting for his chance to stay in the house, but I doubt it will do any good. The house seems set on sending Jace home, and apparently no amount of ridiculous drama can change that. 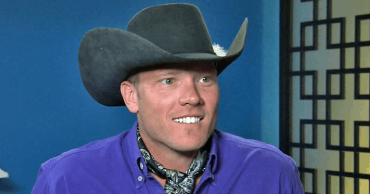 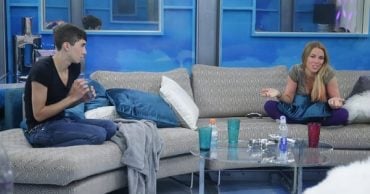 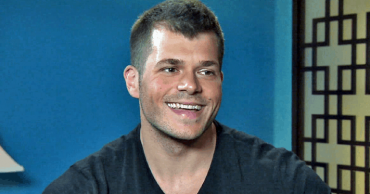 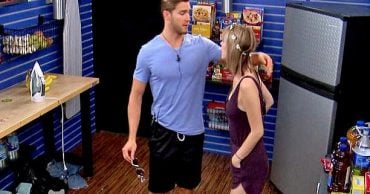 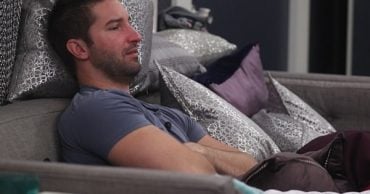 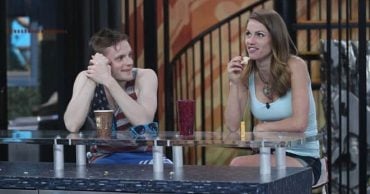