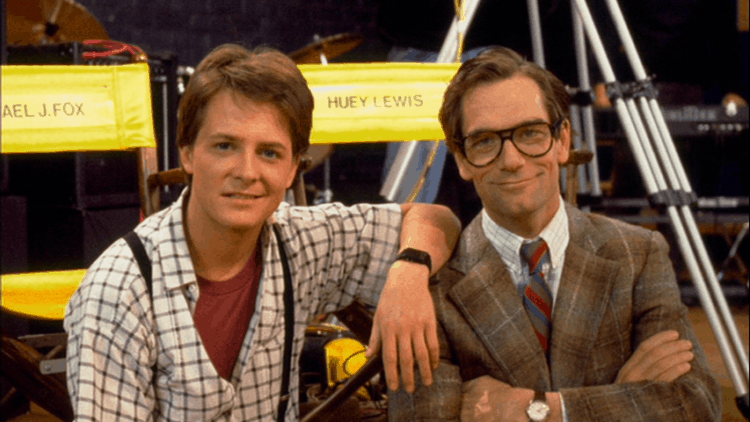 There’s a lot more to be said about not creating a reboot of the Back to the Future series than there is to say against it, but Bob Gale’s idea of likening it to prostitution is kind of, well, extreme. While I’m definitely one of those that doesn’t feel that every movie from the past needs to be remade there are times when the thought is kind of nice since a moment comes along that makes it feasible, even if the creators aren’t on the same page. As Jeremy Dick of MovieWeb reminds us there was was video put out by Deepfake not long ago showcasing Marty and Doc Brown, but with Tom Holland and Robert Downey Jr.’s faces substituted for Michael J. Fox and Christopher Lloyd. It’s a pretty firm ‘no’ from Gale at this point, but if, just if since it won’t go any further, there ever was a reboot then these two would be the ideal candidates for the roles in question. But both Gale and Robert Zemeckis made good and sure that no other Back to the Future movies would ever be made without their permission as they had it explicitly stated in their contracts that such a thing wouldn’t happen. That’s what you call being prepared for any eventuality, but it’s also a shame since if there was a chance to see a continuation it might be nice, perhaps not a reboot or remake but something that sees the timeline continue forward. That could be interesting, but it won’t happen without the permission of the two men that have the right to say yea or nay.

Comparing a remake or reboot to prostitution is a little harsh however since like it or not, some reboots do fairly well, while others bomb out heavily since they don’t follow the source material in a way that fans are wanting. Kayla Kibbe of InsideHook has more to say on this matter. The unfortunate truth is that there is a lot of room for error in the Back to the Future movies and a great deal of room for interpretation that someone else might see as an opportunity to go wild and do their own thing. In this manner it’s likely better that permission hasn’t been given since when it comes to the older movies people tend to want to keep their favorites the way they are without being changed. Some might want to say that this isn’t how progress is made, but seriously that argument is kind of weak considering that storytellers of the past and even the present had and have the capability to come up with something new, but today a lot of people tend to prefer to tell the same story over and over again in the hopes that the formula will win out and continue to entertain people.

The sad thing is that it tends to do just that since there are way too many remakes and reboots that have been called success stories when in truth the public is outright fooling themselves into thinking that what’s been touted out by the studios is ‘groundbreaking’ or ‘revolutionary’ in any sense. If there’s anything amazing about what we’ve seen in current times it’s that there’s been anything worth watching. Back to the Future is a trilogy that should be left alone, though one can only guess that when Robert Zemeckis and Bob Gale are gone the future of the movies will be up for grabs if anyone’s still willing to take a stab at it. In a way it’s hard to stand with the hardcore BTF fans since there is a bit of room to make a trilogy that could pay a lot of honor and respect to the original without having to bother Michael J. Fox or Christopher Lloyd, but it would take a director that could take the vision that’s been laid down and only differentiate enough to update the movies so as to relate better to the current era. Imagine going a century into the future instead of just thirty years, that might be kind of interesting. But again, it would be a lot better as a continuation, in my own opinion, than a complete remake. The movies are, as they stand, just fine since they’ve withstood the test of time and are still fairly relevant despite a couple of outdated concepts whose time came and went.

Fans won’t have to worry that much really since when it comes to being remade Bob Gale and Robert Zemeckis would both have to agree, and with Gale so firmly set against the idea it’s not likely that it will happen anytime soon. Charles Barfield of The Playlist has his own opinion on the subject. On the day these two are gone however, a lot of us might be old enough that we won’t take the time to really care, especially if we still remember how great the originals were. 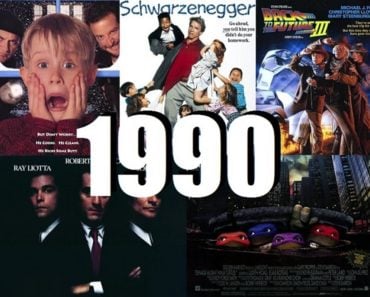 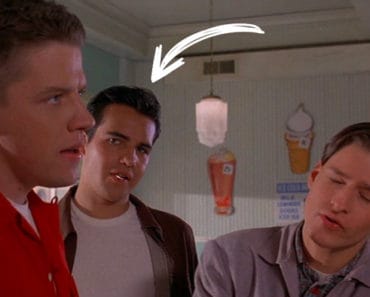 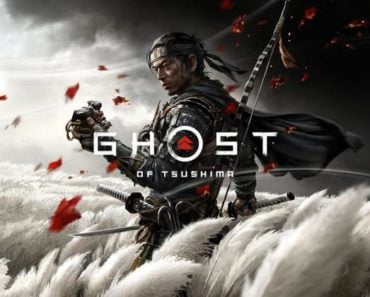 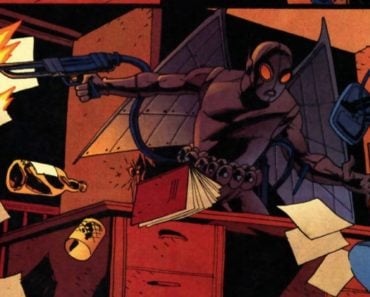 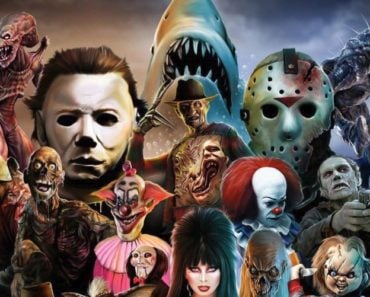 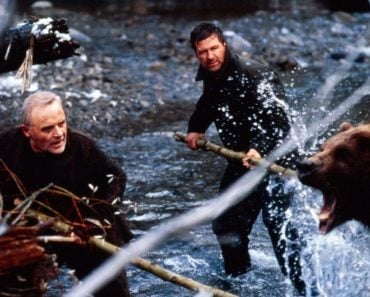