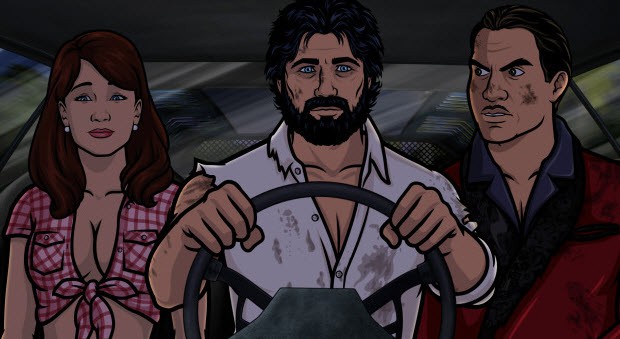 Three in-show weeks later, Archer returns to San Marcos with its characters in wildly different circumstances from the last time we saw them. In retrospect, the “Palace Intrigue” two-parter seems fairly unnecessary given how little it separates itself from the season as a whole. The transitions both into it and out of it aren’t totally seamless, and the time gaps help to try to make it its own kind of unit, but the stakes are at the same level in “Filibuster,” if not higher. That said, it serves a great platform for this episode, which begins by shaking up the power relations. Archer, Calderon and Juliana are imprisoned by the new president, Cyril. Last week was a great episode for Cyril, who got to stand up for himself in one of those rare moments of autonomy. But “Filibuster” takes that idea to its extreme, substituting him as the dictator and letting him make decisions the old Cyril wouldn’t. Some of those decisions work slightly better for him than others; he does “marry” Juliana but his commands to stop the launching of a missile fall to deaf ears. But even if this is the only time we see Cyril in this kind of power position, it gives the episode much of its charm and structure.

The most hilarious thread in “Filibuster” is probably what’s going on with Archer. One of his initial prison mates, Juliana, eventually gets replaced by Cherlene, who can’t quite understand how getting locked up doesn’t connect her to Johnny Cash and her idea of being an outlaw. The cold open ends with a great gag that addresses both Archer’s indifference to most things in life and the issues of sexuality that were brought up in last season’s “The Wind Cries Mary.” Being imprisoned also recalls the legendary “Heart of Archness” arc from season three and almost manages to be as straight-up funny in a smaller amount of time by giving Archer the opportunity to come face-to-face with a tiger, which he names Shane. Whenever Archer goes into childish glee mode, the stories become both hilarious and unpredictable in a way that allows for a moment like Calderon to be mauled to death and dragged away slowly by Shane after Cherlene has the bright idea of letting the tiger go free. Apart from being the biggest source of comedy in the episode, though, Archer’s arc places him back in the presence of the same CIA guy who interrogated the ISIS crew at the beginning of the season (he was posing as FBI and is actually part of the rebel army in San Marcos). It has been a while since the character popped up, and bringing him back into the picture means next week’s season finale is going to have to burn through a lot of story to convince him that ISIS deserves to have a comeback (if, indeed, that is the endpoint of the season). Couple that with Lana giving birth, and you have to wonder how the finale is going to be able to tie everything up.

One thread that reaches some kind of conclusion in “Filibuster,” though, is Krieger’s relationship with his clones, all of which are killed before we get any meaningful answers about their existence. Even if that isn’t addressed looking ahead at the finale or even next season, it has been great to see Krieger in a different light–someone not as crazy as other versions of him. The most fun we have with the storyline in this episode is how the idea of the living Krieger not being the original Krieger is implanted, both by his decision to switch out his bow tie and his supposed concussion that prevents him from remembering people’s names. This may very well be a red herring, but Adam Reed has shown an unusually gifted talent for series memory and forward-thinking that I can imagine this issue being raised in Krieger’s future, whoever he is.

The rest of “Filibuster,” which actually clocks in at just under 20 minutes, is standard Archer fare that includes highlight moments like no one understanding Lana’s Star Wars reference and Malory thinking that it’s beginning to make more sense once other characters start trying to explain it through plots that definitely don’t belong to Star Wars. Lana is great in the episode, actually, such as when she pulls Archer’s face against his prison cell bars and when she realizes they need Archer to figure out the ticking time bomb of a situation that’s in front of the crew near the end of the episode. With the birth of her child next week, she’s bound to get more great material to work with, which is a plus since this season hasn’t allowed her to be as active as she usually is. But for a season that has shaken things up, both on the plot level and character level, that’s been another one of the interesting things to watch. 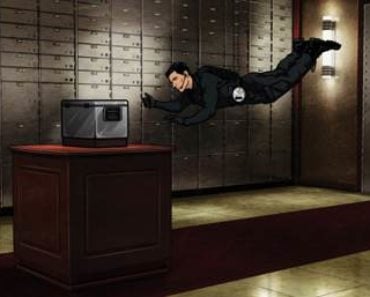 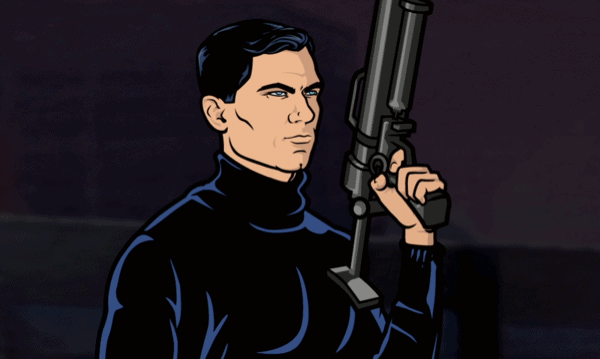 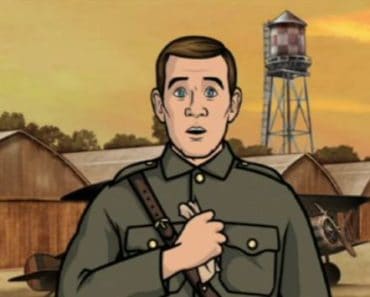 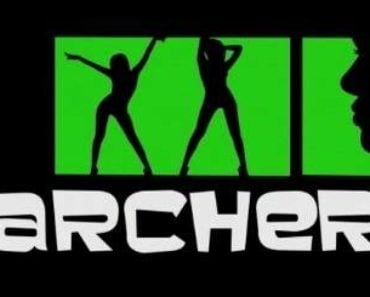 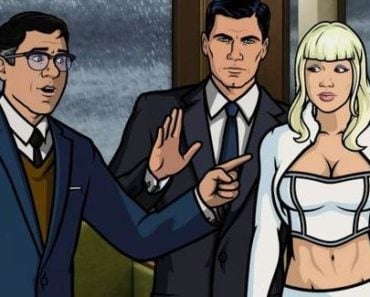 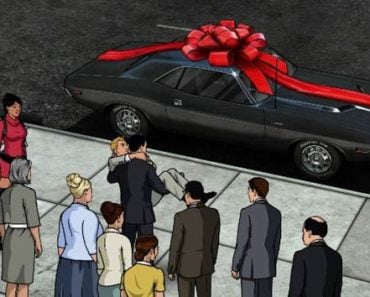