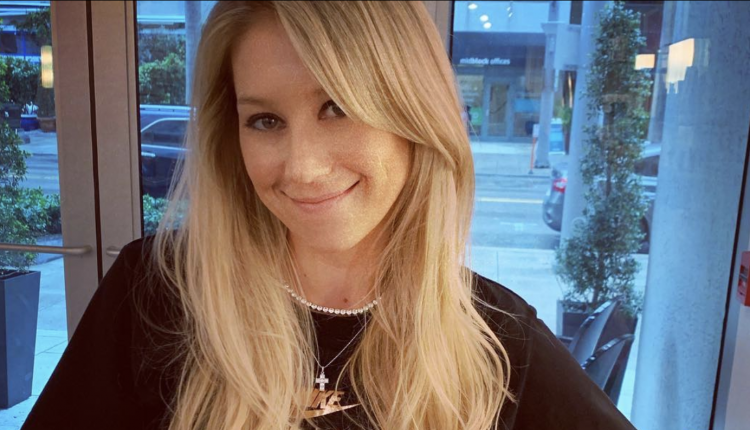 Anna Kournikova has been in the spotlight for most of her life. She got her start as a talented teen tennis star and became equally as well known for her good looks and relationship with music superstar Enrique Iglesias. As a result, she has become an important part of pop culture. Unfortunately, though, she had to retire from tennis nearly 20 years ago due to persistent injuries. However, even though many people all over the world are familiar with her by name, those people may not know many other details about her life. Keep reading to learn about Anna Kournikova’s height and other interesting facts about her. 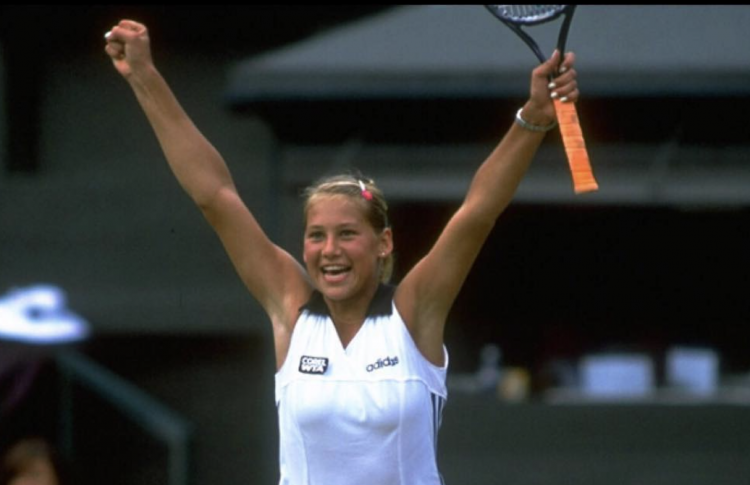 2. There Was a Computer Virus Named After Her

If you grew up in the 90s and 2000s, you probably remember the days when computer viruses ran rampant. In the winter of 2001, Anna Kournikova was swept into the computer virus world when one was named after her. Many computers got the virus after users downloaded an attachment that they thought was a picture of Kournikova.

Over the years, Anna Kournikova has become a bit more private. Unless you follow her on social media, you may not have been aware of the fact that she is a very dedicated mother. She and her long-time partner, Enrique Iglesias, share three children together, including a set of fraternal twins. When Anna isn’t busy, she always looks forward to spending time with her children.

Anna’s three children are definitely her pride and joy, but they aren’t the only ones she is a mother to. Anna is also a proud dog mom. She has two fur babies who she loves spending time with, and they have also become quite popular among her followers on Instagram.

Anna made her acting debut with a small role as a hotel manager in the 2000 movie Me, Myself & Irene. She was also the leading lady in Enrique Iglesias’ music video for his 2002 hit song, “Escape.” The music video now has more than 129 million views on YouTube. Another interesting fact is that Anna and Enrique met on this video’s set. 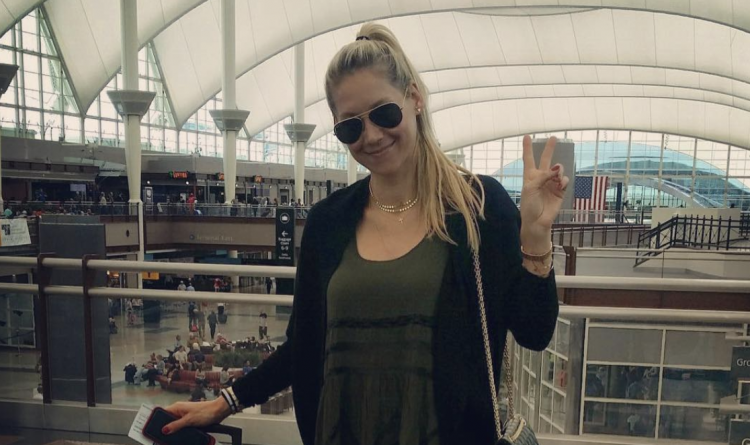 In addition to having lived in Russia and the United States, Anna has seen more of the world than most people can imagine. Thanks to all of the success she’s achieved over the years, she has traveled to places worldwide. Some of the countries she’s been to include Mexico, Australia, and France.

7. She Loves Giving Back to Others

Giving back to others is something that has always been important to Anna Kournikova. Over the years, she has worked with several charity organizations, including St. Jude Children’s Research Hospital and The Boys and Girls Club of America. As you can see, she is especially passionate about causes relating to children.

There’s something about fresh air that nothing else can quite compare to, and this is a statement Anna Kournikova would probably agree with. She loves spending time outside and especially likes relaxing near the water. When the weather is nice, that’s what you can usually find her doing.

9. She Was Once Ranked Among the Top 10 Women’s Tennis Players 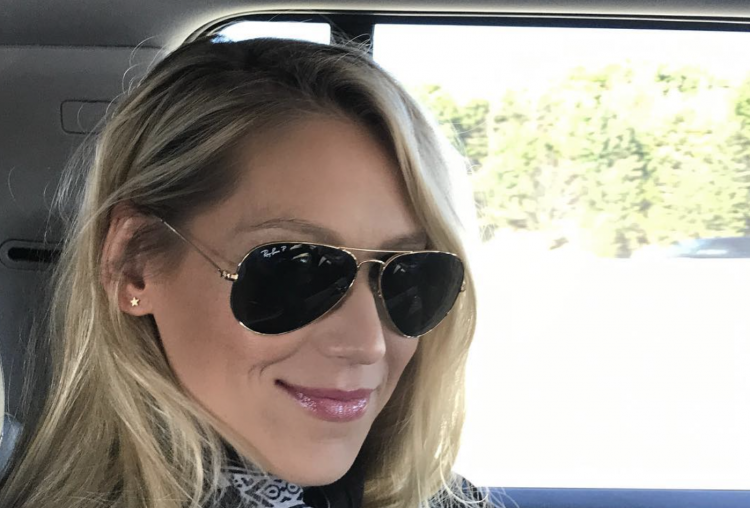 From losses to injuries throughout her tennis career, Anna knows a thing or two about the ups and downs of life. Still, however, she has never let anything keep her down for long. Anna is the kind of person who likes to maintain a positive attitude. Not only is this something she embodies in her own life, but she also likes to spread positivity to those she interacts with. 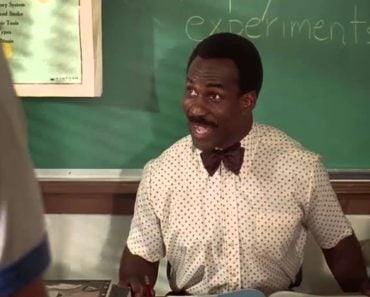 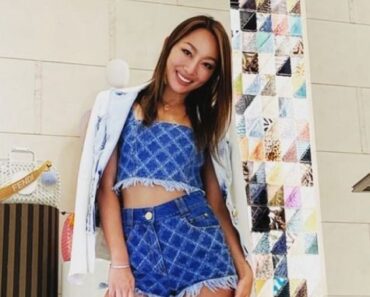 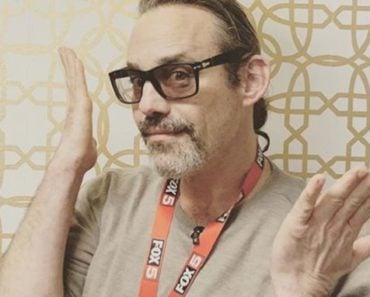 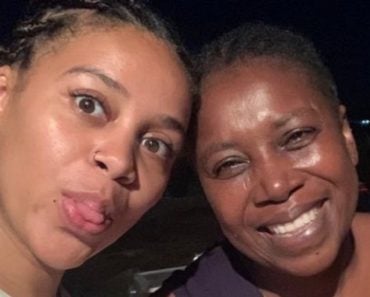 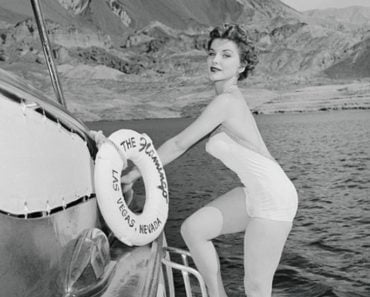 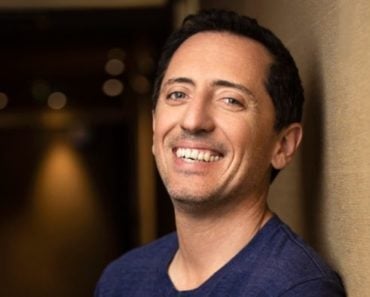