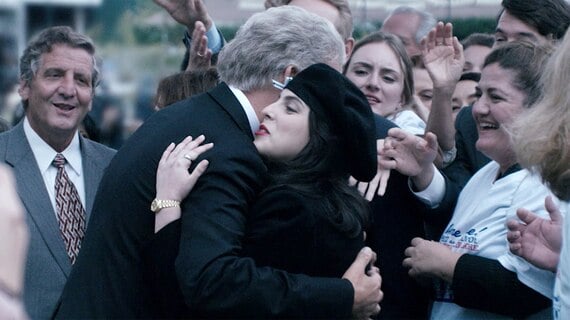 In the winter of 2016, The People vs. O.J. Simpson: American Crime Story captivated the nation in what turned out to be a tour de force dramatic retelling of the now legendary mid-1990s murder trial. The writing, directing, pacing, and acting (the jury is still out on John Travolta) were all first rate, and Ryan Murphy had a surefire hit on his hands for future true crime installments of the anthology series. In 2018, The Assassination of Gianni Versace premiered to equally rave reviews, even if that installment left some fans of the show scratching their heads over the disordered narrative structure. Unfortunately, a long-planned season exploring the crimes associated with the 2005 Hurricane Katrina disaster in New Orleans was scrapped, but a third installment, Impeachment: American Crime Story dropped this fall.  The third installment explored the Clinton-Lewinsky scandal of the late-90s, and while the acting was impressive, the season wasn’t as compelling as the previous two installments. With the announcement of the Studio 54 scandal comprising the upcoming fourth installment, you have to wonder what future true crime stories could be in store for the future? Ryan Murphy and Co. tend to prefer high profile stories for each installment, so with that in mind, here is a wish list of cases that would make for amazing dramatic television.

In the span of a quarter of a century, few heinous crimes have transfixed the nation with both horror and anger as the murder of JonBenet Ramsey. One the morning of December 26, 1996, John Ramsey found his 6-year old daughter’s lifeless body in the family’s basement–which was hours after John and his wife Patsy mysteriously found a ransom note upstairs claiming that JonBenet had been abducted and a cash payment was required to return her home. JonBenet’s homicide fell into sensationalism due to her young age and participation in beauty pageants, which was likely spurred on by Patsy. The circumstances of the crime, the lack of a viable suspect, the media firestorm the case created and still creates today–all of these factors make this horrific crime an important story for dramatization.

Quentin Tarantino’s Once Upon a Time…In Hollywood (2019) is the most recent work of popular culture to revive interest in the infamous cult of Charles Manson, but the storyline was more of a fantasy in that film. The August 1969 murder of actress Sharon Tate, as well as 4 other individuals, has long been explored in both film and TV movie iterations, but a well-structured, long form TV miniseries adaptation has never happened. This true crime case has all the makings of a great season of American Crime Story. Exploring the lives of Manson and his cult, in addition to the lives of Tate and the other victims could be both compelling and important in terms of adding a human element to a case that now mostly lives in sensational headlines. The series’ production design team has successfully recreated the 1990s in all three seasons, and this would be an opportunity to bring another era to life.

The Murder of John Lennon

Like the Manson Murders, the murder of John Lennon at the hands of Mark David Chapman on December 8, 1980 is a true crime that lives in media infamy. Chapman was obsessed with Lennon, and also perturbed by a statement Lennon once made claiming that the Beatles were more popular than Jesus. Lennon’s murder came at a time when mega celebrities didn’t focus much on personal security, and Chapman’s ability to both stalk and approach Lennon as he was leaving his apartment building is both creepy and terrifying to think about. There could be some issues in trying to sustain this story over 9 or 10 episode, but the crime’s legendary status, the immeasurable grief set off by Lennon’s murder, and the particular style of crazy that is Mark David Chapman could be more than enough to flesh out the story.

The Murder of Adam Walsh

On July 27, 1981, 6-year old Adam Walsh was kidnapped from a Sears store in Hollywood, Florida. 15 days later, his severed head was found in a ravine off the Interstate nearly 130 miles from the Sears department store. Adam’s case is one of the most terrifying in recent American history–so much so that the national outpouring of grief and anger surrounding his mutilation and murder led to the “Code Adam” alert system for missing children in 1994. Adam’s father, John Walsh, would later dedicate his life to bringing wide exposure to criminals on the run, most notably with America’s Most Wanted. Adam’s case was cold for many years until a confession arose from convicted serial killer Otis Toole. Toole’s propensity to embellish stories about crimes he did not commit, as well as his tendency to retract confessions–which he did in the case of Adam as well–still to this say shed uncertainty on if Toole was 100% Adam’s murderer. Like the Murder of John Lennon, it could also prove to be difficult to sustain this story across 10 episodes, but apart from some documentaries and a 1983 TV movie, Adam’s case has never been extensively depicted in a dramatization format–which could lead to a renewed and wider re-examination of the circumstances surrounding Adam’s kidnapping, murder, and Toole’s suspect testimony.

In both 1993 and 2005, Michael Jackson was accused of sexually abusing minors. The 1993 accusation led to a lawsuit, which Jackson reached a settlement within, the 2005 accusations led to an indictment of Jackson of 14 counts of various serious charges involving the abuse and intoxication of a minor at the hands of Jackson. Michael Jackson was found not guilty on all charges. No matter what anyone feels regarding these aspects of the late King of Pop’s life, the criminality of the two events in roughly a ten-year time span will forever remain a topic for discussion. You cannot write MJ’s legacy and glide over the parts that do not fit one’s own bias. The chances of this becoming an installment are likely slim because the details and fierce adulation surrounding Jackson are still huge. 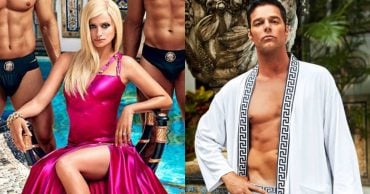 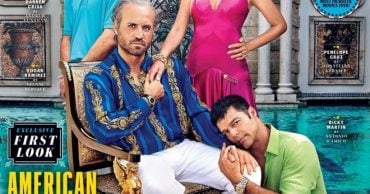 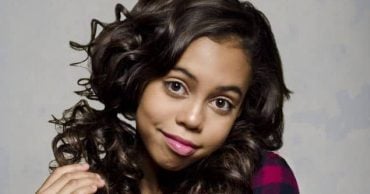 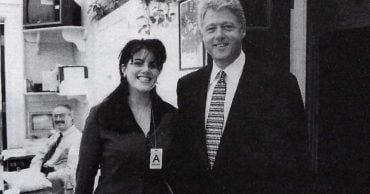 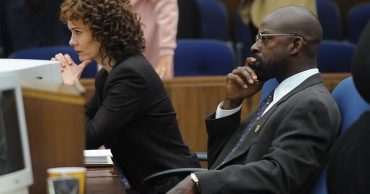