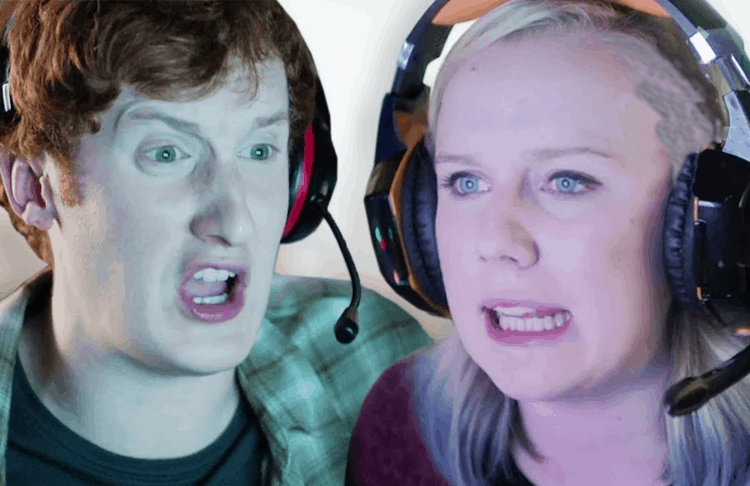 Alexa Davies started her professional acting career when she was just a teenager. Despite her young age, she quickly showed that she has some serious talent. Alexa’s diverse ability has allowed her to stack her resume with great roles all while becoming a fan favorite in the process. Now she’s about to get an even bigger fan base. Dead Pixels, a British sitcom that Alexa stars in, was recently picked up to be syndicated by The CW. Although the show aired in the UK last year, it is new to American audiences and it has the potential to turn Alexa into the cross continental star she deserves to be. Continue reading for 10 things you didn’t know about Alexa Davies.

1. She Was In Mamma Mia! Here We Go Again

If Alexa looks familiar to you, that’s because you may have seen her in the 2018 film Mamma Mia! Here We Go Again. In the film, she played the younger version of Julie Walters’ character, Rosie. Being in Mamma Mia! was a life changing experience for Alexa. She actually framed the call sheet from one of the days on set.

2. She Makes Videos For Her Fans On Cameo

Alexa has countless fans from places all over the world who would love to get the chance to hear from her, and they finally have the opportunity. She has created an account on the popular platform Cameo which allows her to sell customized video shoutouts. For just $30, you can get a personalized video for yourself or a loved one.

Most people assume that Alexa is British. While it’s true that she is from the UK, she is from Wales not England. However, many of her roles have been in British productions because the film industry in Wales is much smaller. Despite spending most of her time in England, she is very proud of her Welsh heritage.

Acting has been Alexa’s dream job for as long as she can remember. There isn’t anything else she’s ever imagined herself doing. During an interview with GPS Radar, she said “This is the only career for me. Even if it goes completely downhill from here, you’ll find me working on a bar in 20 years saying I’m just waiting for the work to pick up.”

When Alexa gets free time, one of her favorite things to do is read. She also loves to share what she’s reading on Instagram with the hopes of sparking some good conversations. She also hopes that some of her followers will see that she loves to read and recommend some good books.

6. She Plays The Guitar

Being in a music like Mamma Mia! Here We Go Again was extra special for Alexa because she loves music in real life. She has a nice singing voice and also likes to play the guitar. She enjoys performing cover songs and often shares videos of herself singing on Instagram.

Being in the spotlight and getting a lot of attention can put stress on romantic relationships, however, Alexa and her boyfriend seem to be handing it all just fine. She and her boyfriend, Jim, have been in a relationship for nearly five years and they’re still going strong. Jim seems content with keeping a low profile and letting Alexa shine.

8. She Loves To Go Swimming

If there’s one thing Alexa loves almost as much as acting, it’s beautiful weather so she can spend the day hanging out by the pool. Alexa loves to go swimming and it’s something she does whenever she gets the chance. Whether it in a pool or an ocean, water appears to be one of Alexa’s favorite places.

Traveling isn’t something that everyone has the ability to do, and it’s certainly not something that Alexa takes for granted. She has been able to do lots of traveling over the years. Some of the places she’s visited include Italy, Germany, the United States, and Belgium.

10. She Doesn’t Base Her Success On Social Media

These days, lots of actors feel pressure to be active on social media. Even though it’s true that having a large presence on social media can help lead to opportunities, Alexa says she doesn’t define her success by the numbers she sees on social media. In her interview with GPS Radar she said, “Success, to me, is being respected by your peers. Success is working consistently, making great working relationships with people you respect and being happy.” 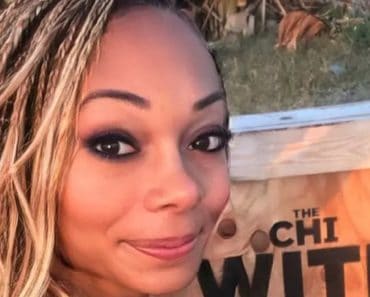 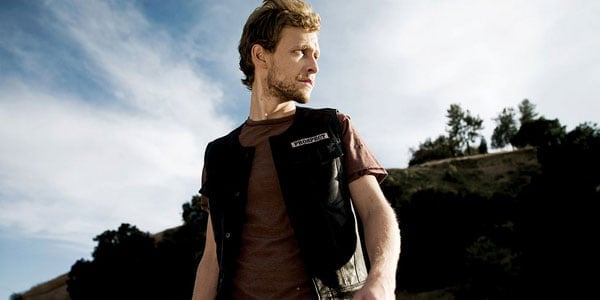 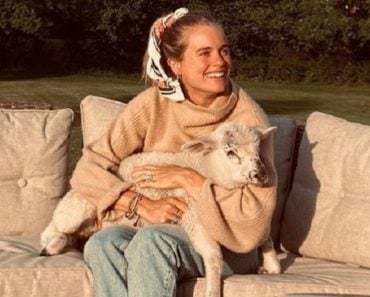 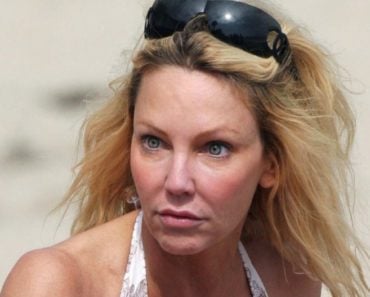 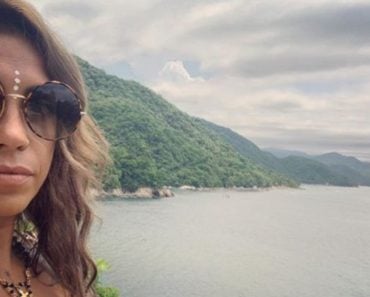 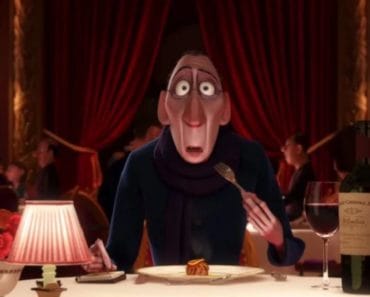