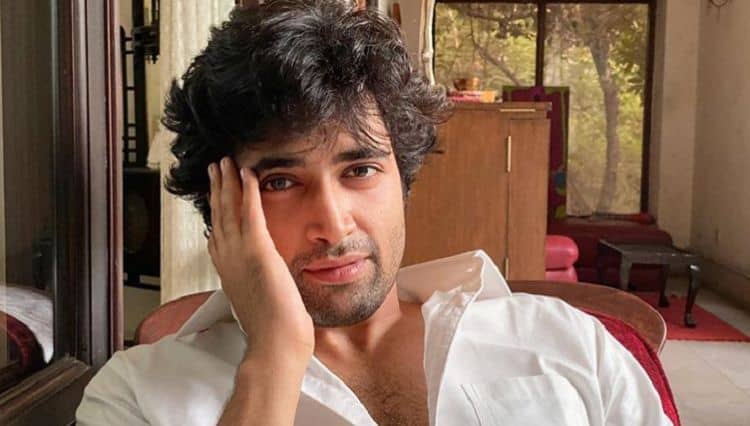 Are you familiar with the Indian film industry? If you are, you’re probably familiar with Adivi Sesh and his many talents on screen. He’s an actor and a director, and he also spends his time writing screenplays, too. He’s got many a talent, and he’s not afraid to keep them locked up. When he has an idea, he runs with it. He’s someone who has a lot to offer, and he’s working hard to make sure the world is aware of how much he can do by sharing it through his work. However, many of his fans only know him as an actor, and they are unfamiliar with what he has to offer. We think it’s time to change that.

Sesh is not a man who is just starting out. He’s been in the business for a long time, but that’s only because he’s in his 30s now. He was born on December 17, 1985, which means he will celebrate his 35th birthday shortly before Christmas in 2020.

He was born in Hyderabad, India. His parents are both Indian. He is Indian. However, he was not raised in India. In fact, he’s a California boy through and through having been brought up in Berkeley. We are not sure when he and his family moved across the world to live in California, but he was raised here and went to high school here.

Following his graduation from Berkeley High School, Sesh attended university. He knew he needed to go and get his degree – something to fall back on when you need a job and acting doesn’t working out – and he decided that he’d go to San Francisco State University.

4. His Birth Name is Longer

He was not born just Adivi Sesh. It is his name, but it’s only the first half of his given name. His full name is Adivi Sesh Sunny Chandra, and we love it. We know it’s not common to use your full name when you are working with a long one like this in an industry like this one, but we still think it’s such a good name.

One thing that he likes to do with his roles and the work he does is to make sure he spreads positivity. It’s important to Sesh to leave the world with something important, and being positive is something that he is all about and really does find important. He takes on many roles that allow that, too.

6. He Doesn’t Cross the Line

In line with his belief that spreading positivity is more important than other things, Sesh is a man who doesn’t like to cross the line. Even on his own personal social media accounts, he’s not one to push things, cross lines, or be too outspoken. He has his beliefs, but he is someone who finds that positivity is a more important thing to spread than his opinion.

One thing that he’s also very good about is working hard with other actors in the same place in their own career that he is in. He’s also found that many of his peers in the acting world are the same way. They do what they can to help one another out and make changes that are going to help their peers. We love this inclusivity.

8. He Spent Lockdown With His Dad

He’s a man in his 30s who could have gone anywhere and done anything and spent his time with anyone during the COVID-19 lockdown, but he chose to spend his time with his father. He lived at home with him, and he very much enjoyed the quality time that they spent together during this time. He’s clearly very close to his family, and we enjoy that. He calls his dad a wonderful cook, and he’s thankful for that one.

Even when he is technically not working, he is working. He is spending a lot of time with his work. He’s writing and editing, and he’s on video calls during lockdown with people who are working on his projects from home. He might not have been able to be there in person, but that did not stop him from making sure the work was done well.

No matter how high his star rises, he manages to keep his private life to himself. Of course, there is speculation about how he is living his life and with whom, and the rumors always run rampant. However, he is a class act when it comes to keeping his personal life to himself.