Home
Movies
A Hunger Games Prequel Could be Interesting 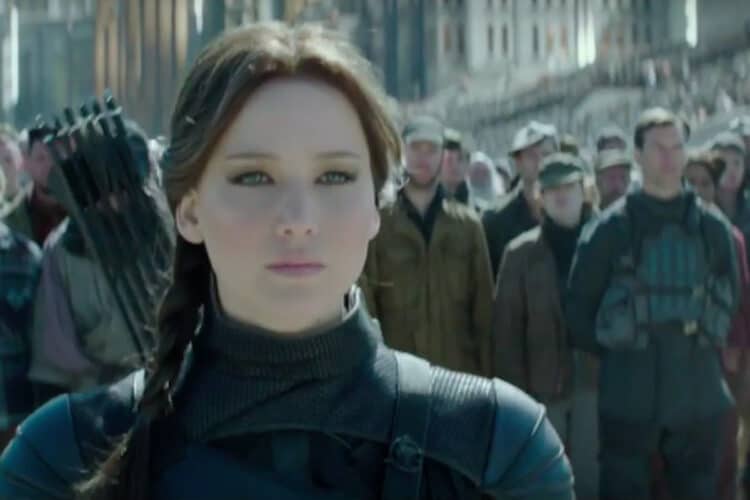 Stories detailing how things might have been before the stories we’ve come to enjoy are becoming at least a little bit popular as the years pass by, especially since they can be used to give the framework of what happened back in the days before the legends we revere today. Suzanne Collins, the author that gave us The Hunger Games series, has continued to see success with the prequels to the series that caught the attention of so many, and it would appear that in 2023 we’ll get to see the beginning of the games as ten years following the rebellion that left Panem a divided landscape will be seen as a truly dark time for those that had to build up to the monumental shift that took place in the series. Set 64 years before The Hunger Games, the prequel sounds like something that will be decidedly dark and without much hope, but it does feel as though the first Hunger Games will be something that will be absolutely brutal since it’s very likely that they won’t be nearly as organized.

But the prequel will no doubt show how the games built up the type of fanbase that became a morbid reminder that people are easily entertained, as all it takes is the ability to give folks a hero to cheer for and a villain to root against to get them watching. The society of Pan Em isn’t too much different from our own in that regard since the haves and the have-nots might be built up in bigger ways than we see today, with clearly drawn lines that separate the two distinctive classifications. But what is going to be really interesting is how the story will open up the world of Panem and show even more than has already been revealed. So far, the movies have managed to depict a great deal of imagery and scenery that have been extremely impressive. But there’s more to be seen, don’t ever doubt that.

Of course, trying to pin down who’s going to be taking part in the prequels is a bit difficult since it doesn’t feel likely that we’ll see any of the same faces given the fact that six decades and more in the past means that the eldest among the cast would be too young to have much of a role in shaping Panem. It might be a little while until a cast is confirmed, but there are no doubt plenty of likely candidates that will end up being looked at for various parts, and it’s a big hope that the casting will be fairly accurate. Providing a prequel story to The Hunger Games feels like something that could be filled with at least a few contradictions and a great number of points that fans might decide to state, in their own opinion, don’t really mesh with the original story. What a lot of people are going to have to keep in mind is that the origin of the games is no doubt going to look like something far different than what they’ve already seen, since 64 years is a long time between one story and another, and many things can change. If one needs a good example, look at our own world from 1958 up until now, and that should give pretty much anyone an idea of how much things can change in a given period.

It does feel as though the early games should have a type of barbaric feel to them that’s even worse than what was shown during the initial movies since the beginning of something like this could understandably be incredibly brutal, not to mention that the established rules of the games were likely to be far simpler than they turned out to be in the original story. Then there are the tributes to be considered and how they were selected since it also feels as though a vicious and cruel nature would serve the story a bit more than the false sense of chance that was given to the tributes when it came down to who was selected and the process that was used for the selection. The beginning of the game feels as though it should be a far more trying ordeal.

Watching this story develop could be interesting since there’s a lot of exposition and hopefully a lot of action to get through. There are plenty of people who are going to be expecting one type of story, while others might simply be ready to see something that might explain the world that spawned Katniss Everdeen and the rest of the cast. Seeing how a story is born long before its main characters are old enough to take part in it is a bit dicey at times, but if done right it can provide a reason for everything that we’ve already seen unfold. 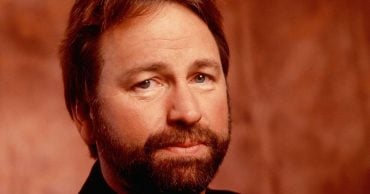 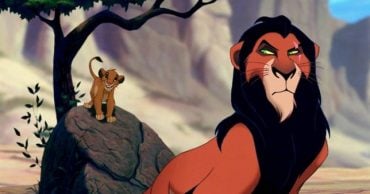 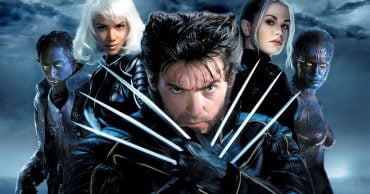 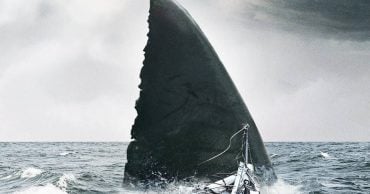 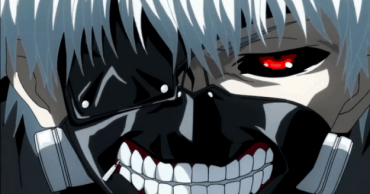 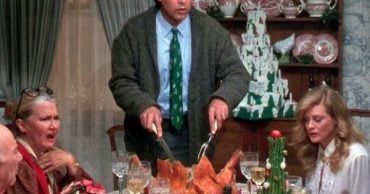