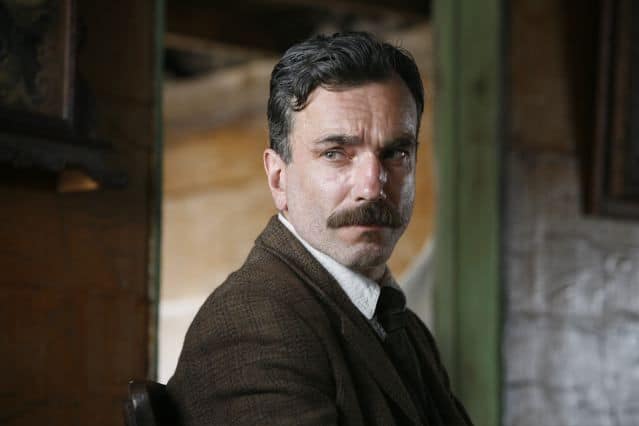 I wouldn’t go as far as to say that mustaches are making a comeback. I don’t think we’ll ever have the amazing ‘staches that we did back in the 70s and 80s. However, I will say that it seems mustaches have been popping up back and forth in Hollywood over the last 5 years or so.

There’s something very special about a well defined mustache in a movie don’t you agree? In a way a mustache is like a prop. It tells you things about the character and makes you believe more about him than only his dialogue will allow.

It’s also quite impressive when someone can grow a ‘stache like some of these guys can. Whether they are real or fake, here are 20 undeniably awesome mustaches in movies. 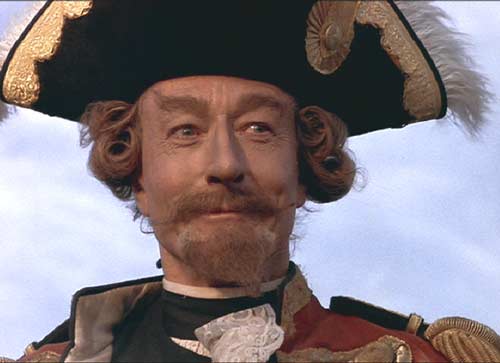 Daniel Day Lewis in There will Be Blood 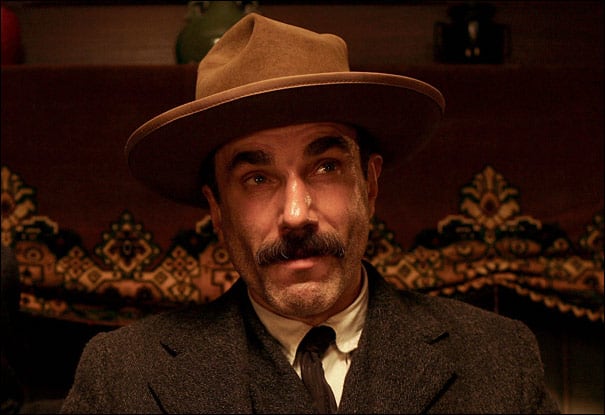 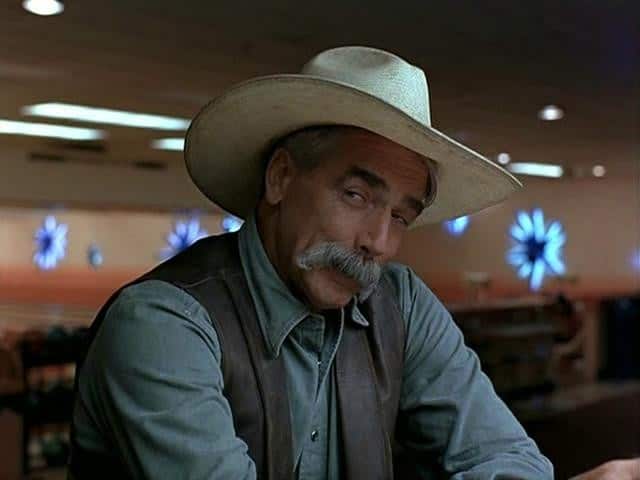 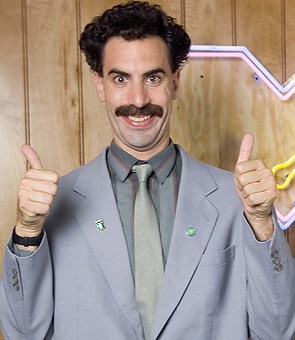 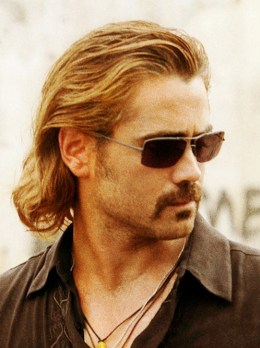 Clark Gable in Gone with the Wind 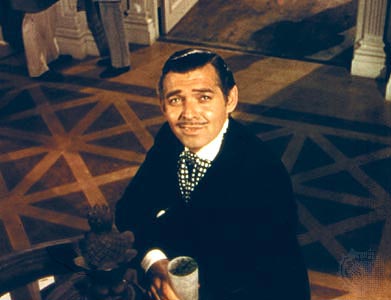 Tom Selleck in Anything 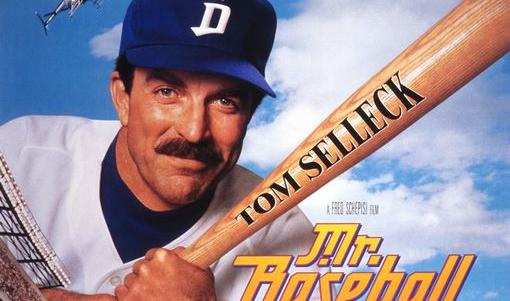 George Clooney in O Brother Where Art Thou? 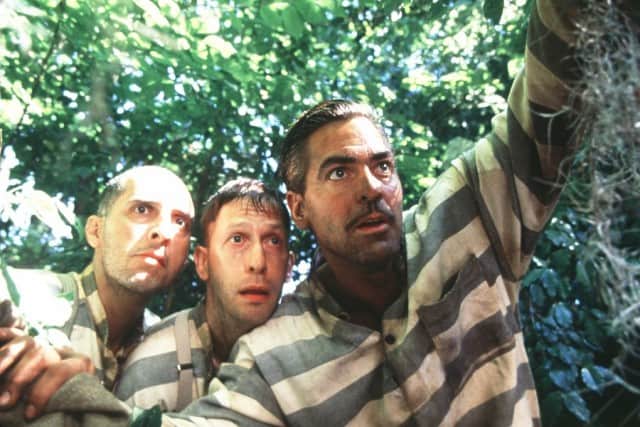 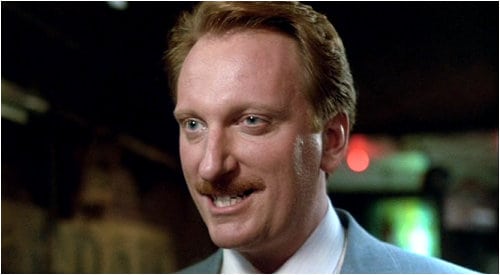 Michael Biehn in The Abyss 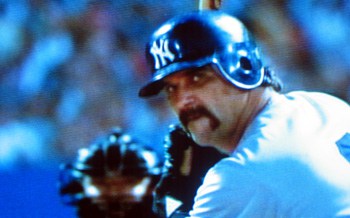 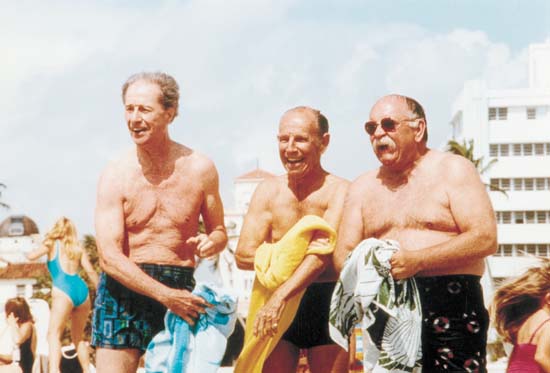 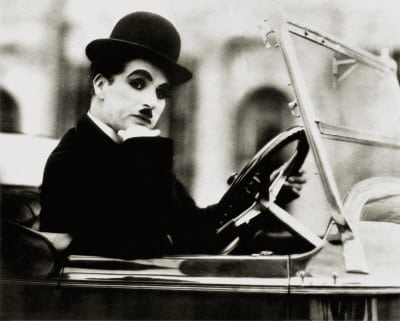 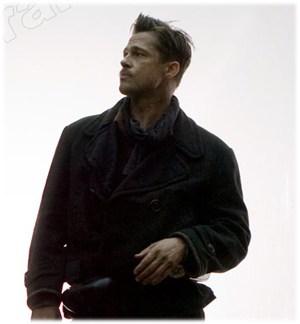 Cheech Marin from Cheech and Chong 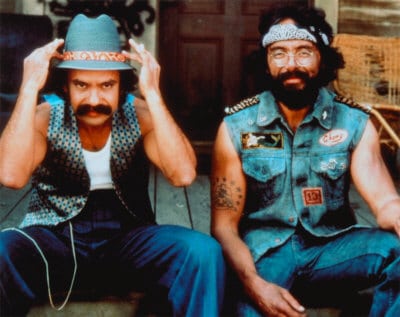 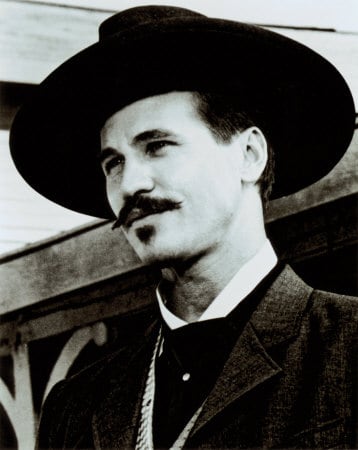 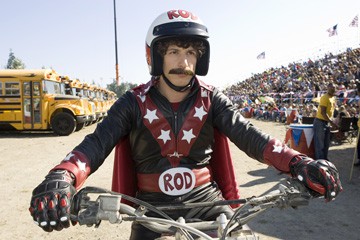 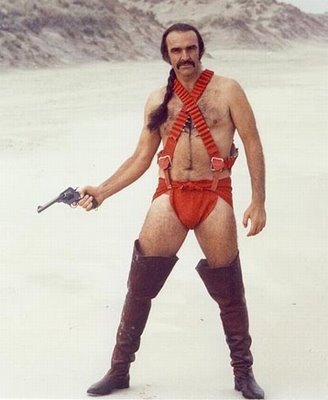 *Obviously there are a ton more but come on, be happy we made this