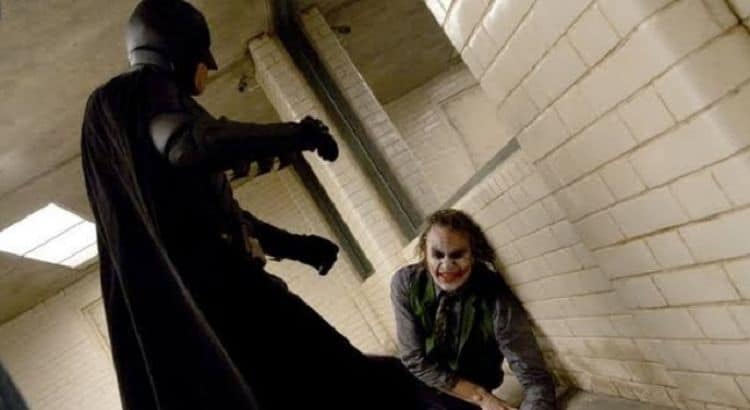 Villains have a way of freezing the blood in your veins with just the right words, especially if they’re said in a certain tone and delivered with great timing. The most terrifying villains aren’t always the ones that have the jagged teeth, can swallow you up in one bite, or can disintegrate a person with lasers from their eyes. The truly terrifying bunch are those that can turn a phrase and have a person looking over their shoulder once they leave the theater, despite the fact that they belong to the movies and not real life. That’s the best trick of a villain though, to get a person looking behind them everywhere they go simply because of something they’ve said that’s delivered in a tone and a manner that’s so terrifying that it doesn’t matter what the words are, so long as the overall emotion is felt and the subject is made to feel that their number could be up at any time.

Here are a few of the most unsettling lines uttered by movie villains.

10. “It’s not what you know, it’s what you can prove.”-Alonzo Harris, Training Day

A cop that will cross the line that easily and not look back is one of the most dangerous people on the street since his badge is a shield that grants authority as well as a chance to get away with anything he can, at least in this movie. There’s a hint that Alonzo used to be a good guy, but those days are long gone by the time he meets Jake.

9. “You see this knife? I’m gonna teach you to speak English with this f****** knife!”-Bill Cutting, Gangs of New York

Bill was scariest when he was quiet, but at the same time, he was unpredictable at the best of times since once revved up he was bound to do just about anything to make sure that the target of his aggression got the point, sometimes literally.

Al Pacino knows how to be devious and he knows how to deliver a line to make it sound absolutely frightening, especially since it indicates that he’d get his son to go along with him no matter what.

7. “My motto is if you want to win the lottery you’ve got to make money to get a ticket.”-Lou Bloom, Nightcrawler

Lou is a true bottom-feeder, a villain that’s not really dangerous unless one underestimates him, but definitely a guy that would stab another person in the back if it’s bound to get his material on the evening news.

Jack was the WRONG person to put in this kind of isolated area with only his writing and his family to take up his time. Plus, his susceptibility to the hotel’s charms was bound to catch up to him eventually.

5. “A census taker once tried to test me. I ate his liver with some fava beans and a nice chianti.”-Hannibal Lecter, The Silence of the Lambs

The fact that the hissing that Anthony Hopkins did at the end of this line was unscripted makes it even more terrifying since it means that he had to dip into the mind of Lecter in a way that might have been kind of disturbing.

4. “And I will strike down upon thee with great vengeance and furious anger those who attempt to poison and destroy My brothers. And you will know I am the Lord when I lay My vengeance upon you.”-Jules Winnfield, Pulp Fiction

Jules was right, this was some cold-blooded stuff to say to a person right before pulling their plug, so to speak, and it likely made him a more ominous character in the eyes of many people since he’d taken the time to memorize such a passage and make it his own.

Oh, where to start with this one? Heath Ledger dipped so far into the role of the Joker that it was hard to see where one started and the other began at times, but he was a master of the craft, without any doubts.

2. “Wanting people to listen, you can’t just tap them on the shoulder anymore. You have to hit them with a sledgehammer, and then you’ll notice you’ve got their strict attention.”-John Doe, Seven

John Doe is one of the most ambiguous villains in history, but he created such a legend that it isn’t hard to think about how Seven became such a cult classic in its own time.

1. “Death is only the beginning.”-Imhotep, The Mummy

This might not be that terrifying to some people, but the ominous nature of it could be used with so many villains that it’s hard not to shudder just a bit.

Villains know which buttons to push to make us shudder. 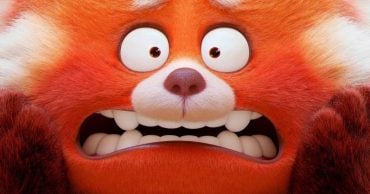 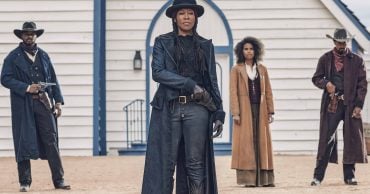 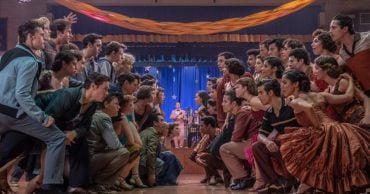 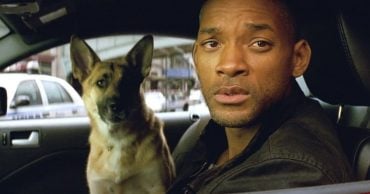 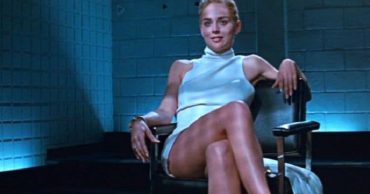 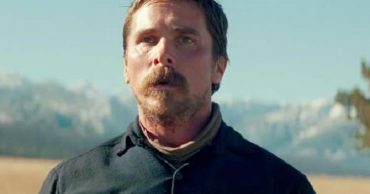