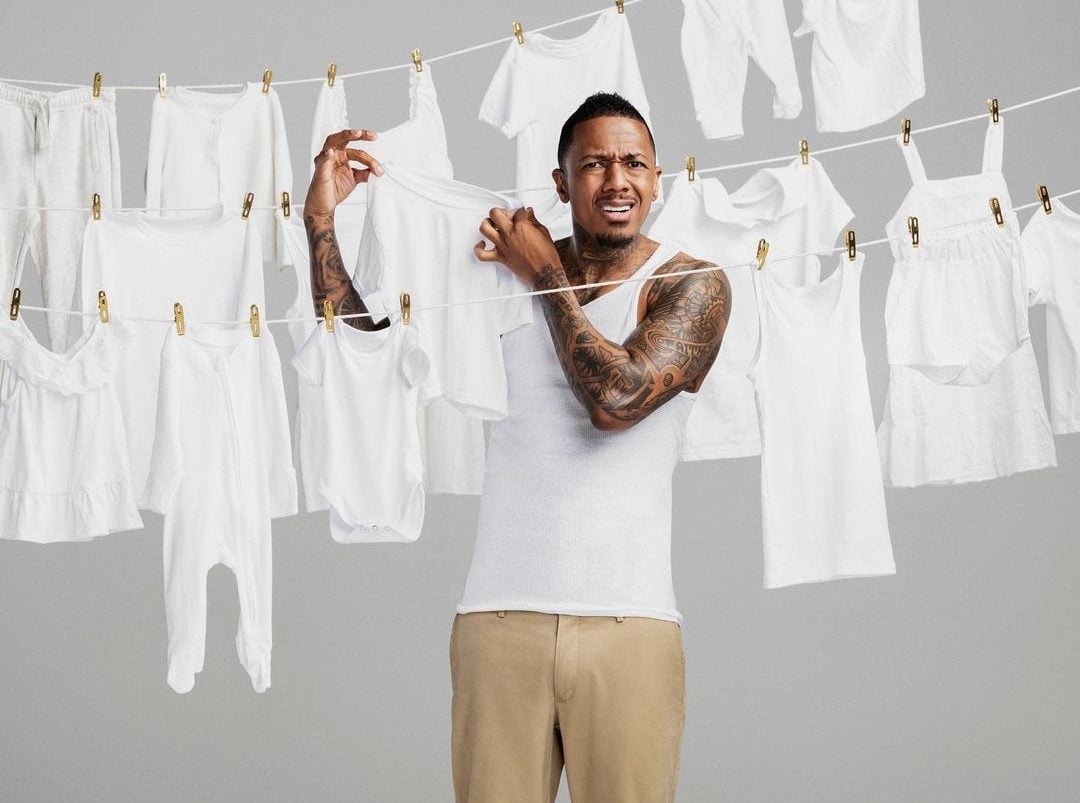 Nick Cannon recently announced the birth of his eighth child with model Bre Tiesi. However, rumors are swirling that the Masked Singer host is also expecting his ninth baby later this year. What many people don’t realize about Cannon is that he loves being a father, and it works for him. He and Tiesi welcomed her first baby in June of 2022, who is his eighth child. He lost a baby in 2021, and our hearts ache for his family. At the moment, however, fans are curious to delve into Cannon’s apparently very busy personal life. It’s clearly not a traditional relationship situation, so here are 10 things you don’t know about Nick Cannon’s Personal Life.

1. He’s Only Been Married One Time

He and singer Mariah Carey exchanged vows in 2008. They announced the end of their marriage in 2014. They also welcomed their twins, Monroe and Moroccan, in 2011. He’s made it very clear that while he was married to Mariah Carey, he was a faithful husband. He still spends ample time with his ex-wife and their kids. Parenting is his priority. He’s a man who makes it very clear that monogamy is not for him. He makes it clear he was very faithful during his one and only marriage, but that he is not interested in that again. He doesn’t define his relationships, however. He is with women he cares for, and he has no problem being with them at the same time. They don’t, either.

2. He Knew Bre Tiesi A Long Time Ago

He and Bre Tiesi met many years ago. She is one of his current girlfriends and the mother of his most recently born baby boy. They met years on the set of his show, Wild N’ Out, and dated off and on for many years. When he was married, they did not date. When she married NFL player Johnny Manziel in 2018, he waited for her. He didn’t have to wait long, though, because their divorce was announced during their first year of marriage.

3. No One Really Knows Who He is Dating

At the moment, we simply don’t know who he is currently seeing. We know he’s still dating De La Rosa considering they have a baby on the way in October of 2022. He is also still dating Bre Tiesi. But, his late son’s mother shared a recent photo of the two together, and it seems he might also be dating Alyssa Scott at this point. Though he was also out partying with his ex, Jessica White, earlier in 2022.

4. He Has Five Baby Mamas

To break it down, he’s got eight living children with five different mothers. Mariah Carey is the mother of his first set of twins, Monroe and Moroccan. They were born in 2011. He and his ex-girlfriend, Brittan Bell, have two children. Their names are Golden and Powerful. Golden was born in 2017, and Powerful was born in December 2020. His second set of twins, Zion and Zillion, was born on June 14, 2021. He welcomed those twins with Abby De La Rosa. A few weeks later in June 2021, he and Alyssa Scoot welcomed Zen. His latest son was born in June 2022.

When his seventh child, Zen, went in for a routine doctor appointment in 2021, it was discovered the newborn baby suffered from brain cancer. This is Alyssa Scott’s only baby with Cannon. They learned only a few months after his birth that he would not live to see his sixth month. Cannon found out prior to his son’s death that he was expecting another baby with Tiesi, but the couple held off on making any announcements so that they didn’t hurt Scott or the memory of Zen. 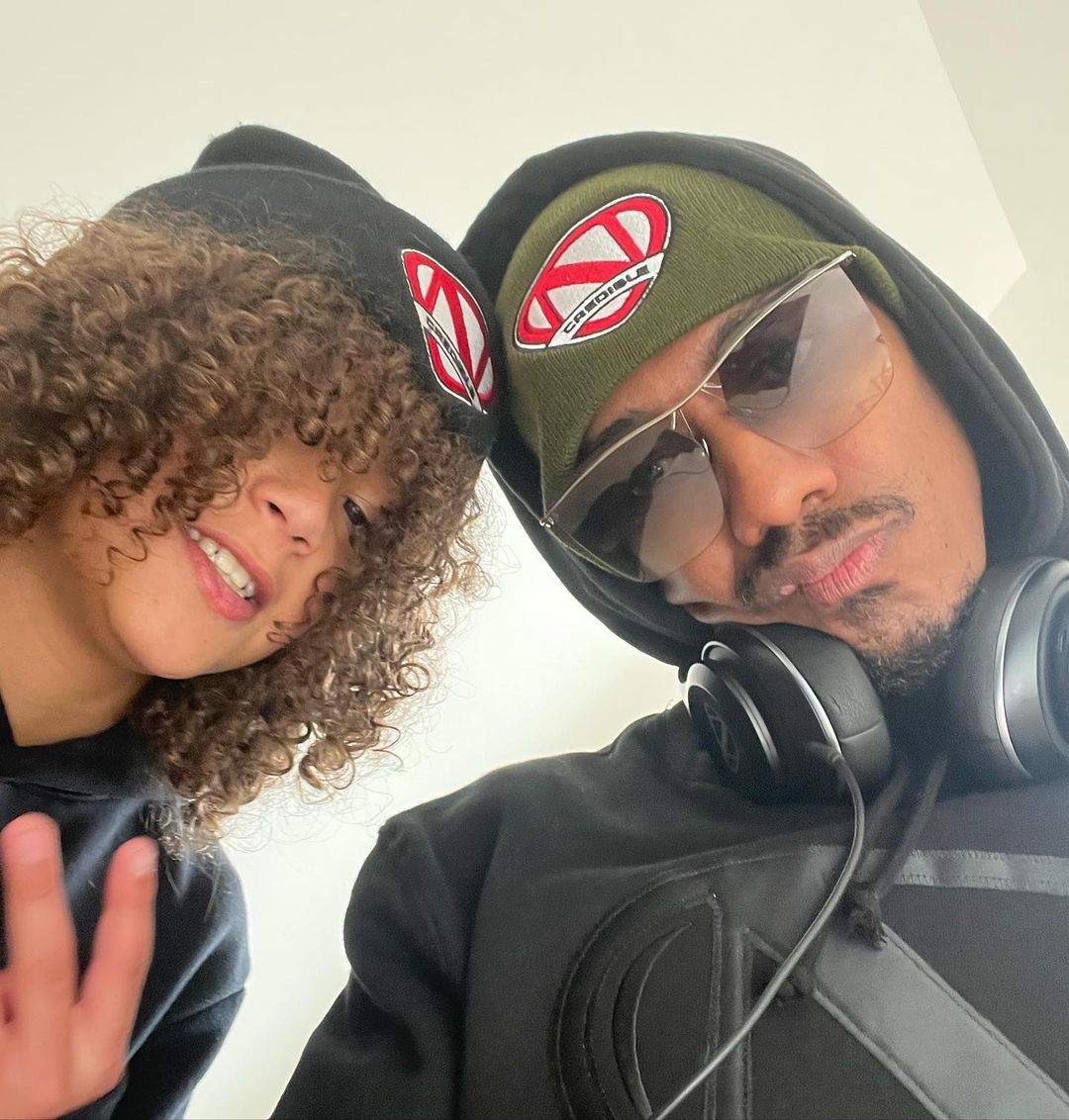 No matter where he is or what he is doing, he is on FaceTime with his kids or spending time with them. He calls each one in the mornings prior to school drop-off to wish them a happy day. He calls to ask about their days, he participates in their athletic extracurriculars, and he is there. He has an assistant with a master calendar who keeps all of the important things organized, and he never misses a moment with his kids.

7. He Doesn’t Believe in Traditional Households

To be frank, it is not that he doesn’t believe in traditional families and households. He simply does not believe those are always the best situation. A traditional household, in his opinion, can be toxic when a couple is not happy with their relationship. He simply chooses to be the best father he can be while also being the happiest person he can be. In fact, he finds that he spends more time with all of his kids on a daily basis than most parents who have a traditional household.

9. His Second Set of Twins are Expecting a New Full Sibling

Nick Cannon and Bre Tiesi welcomed their first baby together, a boy, in June 2022. Before announcing the birth of his new baby, he announced that his girlfriend Abby De La Rosa is pregnant with their own third baby. They welcomed a set of twins in June 2021. They are Zion and Zillion, and they are going to be big brothers in October of 2022. Their mom and dad are expecting their third child together.

10. His Girlfriends Accept His Ways

For whatever private reasons of their own, each of his own girlfriends is fine with their relationships. They don’t define them. However, they seem to have no problem being pregnant at the same time as others. They also really enjoy knowing that their own kids have so many siblings. They each find it cool to know that their kids have so many brothers and sisters and that they are from such a large family. It seems to work well for them.