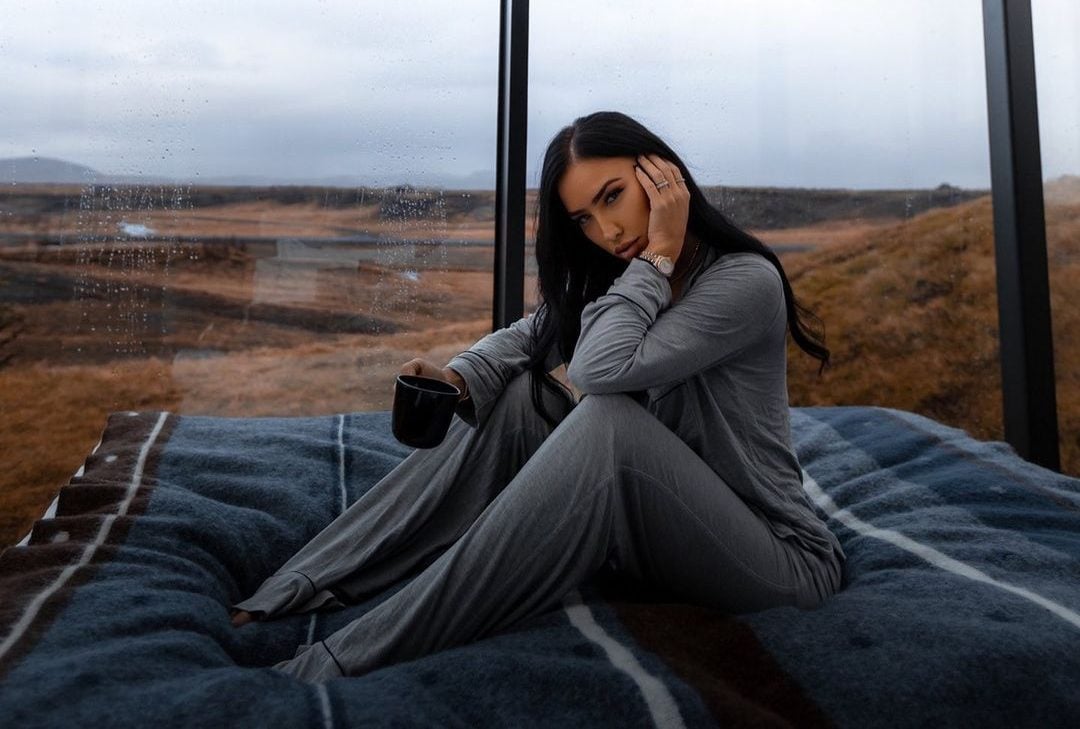 Breana Tiesi’s name is everywhere since welcoming her baby in June of 2022. She is the proud new mother of a new baby with celebrity host Nick Cannon. Cannon is famous for his roles in Wild n’ Out and The Masked Singer. He’s famous for being the ex-husband of singer Mariah Carey, as well as the father of her twins. This new baby is not Cannon’s only child in addition to his twins with Carey. He is the father of eight. His first set of twins with Carey is 10. Golden and Powerful Queen are 5 and 1 (with ex Brittany Bell). Zion and Zillion Heir are 9 months (with Abby De La Rosa). Alyssa Scott and Cannon welcomed Zen in 2021, but the baby lost his battle with brain cancer in December. Now that his 8th living child is born, fans want to know more about his newest baby mama.

Bre Tiesi is the name she uses professionally. She was born and raised in Los Angeles. She grew up in the 90s, though her most formative years were spent growing up in the early 2000s. She was born on May 4, 1991. She is close to her mother and her sister.

2. She Has an Ex-Husband

Fans knew her name long before she and Nick Cannon announced they are expecting a baby. She was once married to football star Johnny Manziel. He played college football for Texas A&M. He made history as the first-ever freshman to bring home the coveted Heisman Trophy. He went on to excel on the college football field before he was drafted to play for the Cleveland Browns. He spent one season with the Browns before he spent three years off the field. He now plays for the FCF Zappers.

Bre Tiesi is a successful model. She works not only with major brands on campaigns she shares on her own social media platform, but she also works with them in their own ads. She’s done some acting, too, and she loves to do both.

4. She is in the Real Estate Business

At the moment, she spends her free time selling homes. She’s a successful real estate agent who has a large clientele. She works as an investor, too. She knows real estate is where it’s at, and she does not let a good deal pass her by.

5. Her Divorce Was Very Quiet

When she and football player Johnny Manziel were together, it was good. They exchanged vows in 2018, and then turned around and filed for divorce during their first year of marriage. While neither party has spoken about the reasons behind their divorce, the young model has alleged that their vows were broken. This caused many fans to assume her husband cheated on her before she left him.

She might not see it as much as others do, but she bears a striking resemblance to a famous actress. She is often mistaken for the likes of Megan Fox, who was married for years to former 90210 star Brian Austin Green. Following their divorce, Fox began a very public relationship with singer Machine Gun Kelly. The two do share similar features. 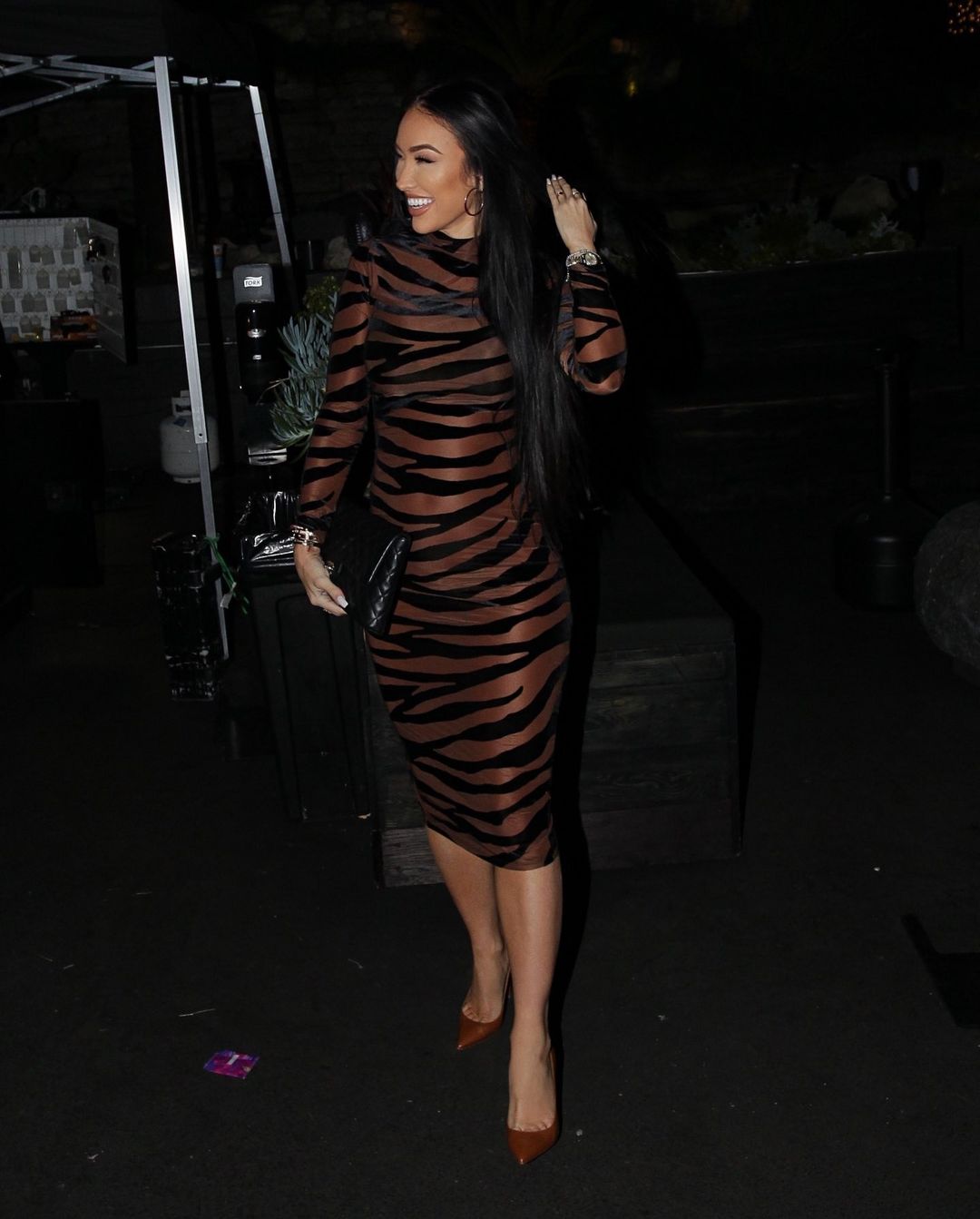 7. She Doesn’t Worry About Nick Cannon

He is a man with seven additional children aside from him and Tiesi’s new baby boy, and she doesn’t worry. She’s fond of saying that he always manages to be there for whoever needs him. There’s a shared calendar that has all of the important stuff on it, and he never fails to show up for her or for any of his exes and the children they share. She simply never worries. If he says he will be there, then he will be there.

8. Her Relationship is Unconventional

She is not afraid to share the fact that her happiness is not based on traditional methods. She and her boyfriend are very untraditional, and they like it that way. For example, when she needs Cannon with her for something big, she has to call his assistant and have the assistant put it on the calendar and make the schedule work with all of the other things he has going on. However, it works for them.

This couple met on the set of Wild n’ Out, and they dated for some time. However, when she met and married Manziel, Cannon knew he would wait for her. Tiesi said he told her he’d be there when it didn’t work out. She claims he knows her better than she knows herself, and he knew her marriage would not work out.

10. She Doesn’t Define Their Relationship as Open

It’s been rumored for years that she and Cannon are in an open relationship – but she doesn’t define it that way. Their relationship is not monogamous, either. They both have their own lives outside of one another, and they are honest about that. She’s said more than once that as long as her needs are met and her family is cared for, she’s not really worried about anything else.