Home
Movies
Till Death: A Strong Showcase For Megan Fox 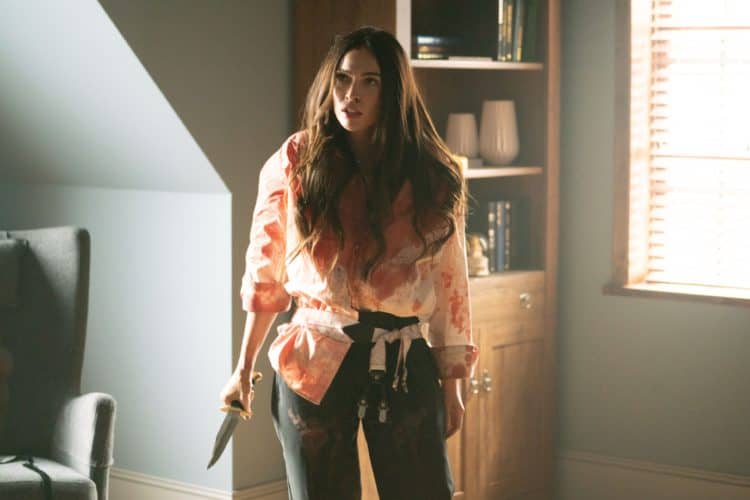 When you think of Megan Fox, your mind properly associates the actress with her role as pure eye candy in the first two Transformers movie. That same notion could also be said about her casting as April O’Neil in the live-action reboot of Teenage Mutant Ninja Turtles. The point of bringing up her most notable roles is that Fox isn’t known too much for her acting ability; however, since the failure of Teenage Mutant Ninja Turtles: Out of the Shadows, the actress has been pursuing roles that manages to showcase her acting talents, which is where Till Death comes in. The 2021 feature is a producer’s wet dream, featuring a small cast and a limited set of locations with Fox being the main attraction here. The film centers around Emma, who ends up handcuffed to her dead husband at a secluded lake house during the winter. Emma’s trouble only worsens when she realizes that her husband hired killers to fulfill his twisted plan. With such a limited cast, Till Death pretty much relies on Fox to carry the film, and the actress proves that she’s come a long way since her days as Mikaela Barnes in Transformers.

Till Death opens up with Fox and her secret lover, Tom (played by I May Destroy You’s Aml Ameen), and it may not be an exciting and thrilling opening that instantly thrusts you into the action; however, this sequence sets the course for the entire plot thanks to Fox. It’s actually more about what she doesn’t say during this moment, where you can see the pain and suffering on her face, despite her clear love for Tom. The film then focuses back onto Emma and her husband, Mark, who’s as charming as he could be on their wedding anniversary, even though he shows flashes of being a control freak. Again, a picture says a thousand words, and Fox’s body language and clear disgust for her own husband easily conveys that she isn’t happy with Mark and clearly wants an exit out of the relationship.

Despite his charming smile and the sweet surprise of returning to the lake house where they had happier times, Mark’s true colors show the next morning where he blows his own head to begin his twisted plan. Wisely, the moments leading up to Mark’s suicide are actual packed with tension. You feel that something bad is going to happen, yet you can’t exactly put your finger on what. Till Death excels at the unpredictable aspect of its original premise. Is it silly and over-the-top that Megan Fox is forced to drag around her dead husband in a secluded area? Yes, but thankfully Till Death understands this and there’s some dark humor sprinkled throughout the feature. The film also manages to take advantage of its limited location and unique premise. Before the contract killers arrive, we’re engrossed over Emma’s next move and how she plans on getting out of this weird situation. Is it absurd that Mark killed himself to get revenge on his wife’s cheating ways? Definitely, but the film does a solid job of hinting that Mark is a lunatic; While the turmoil in their marriage isn’t outright stated, you can clearly understand the sad state of their love in the first 20-minutes. We’re given the false hope that Tom would save the day; however, he’s ultimately killed by Bobby, and the film cleverly uses it’s lake house location to play a cat-and-mouse game with Emma and the brothers.

Again, the logic of Mark’s plan is still absurd. If he wanted Emma dead, why didn’t he just kill his wife himself instead of going through this convoluted method? Granted, it’s explained why Mark was willing to commit suicide through the interaction between Tom and Emma, but this is still an extremely complicated plan to kill his wife. Bobby being the remorseless killer opposite of his brother Jimmy, the sympathetic robber who just wants to take the diamonds and run, helps add tension to the film. There’s certain moments that are headscratchers, such as Emma not truly taking advantage of her downed killers; however, the film still cleverly pads out its 1 hour and 30-minute runtime. Till Death is one of the best VOD movies to come out in 2021 and Fox should be proud of her strong performance here. The actress is trying to shed her image as simply eye candy for movies, and if she continues to pull out amazing performances like these then she won’t have much trouble becoming a respected actor in the eyes of fans. 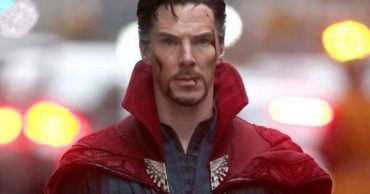 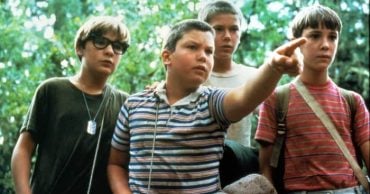 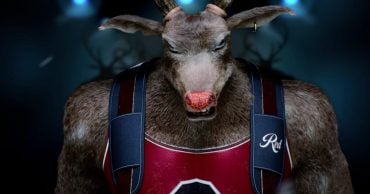 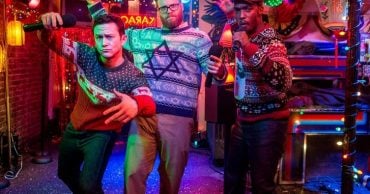 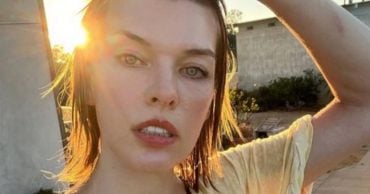 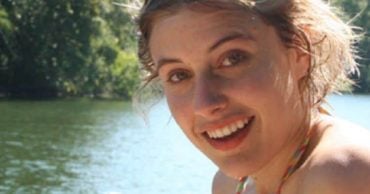