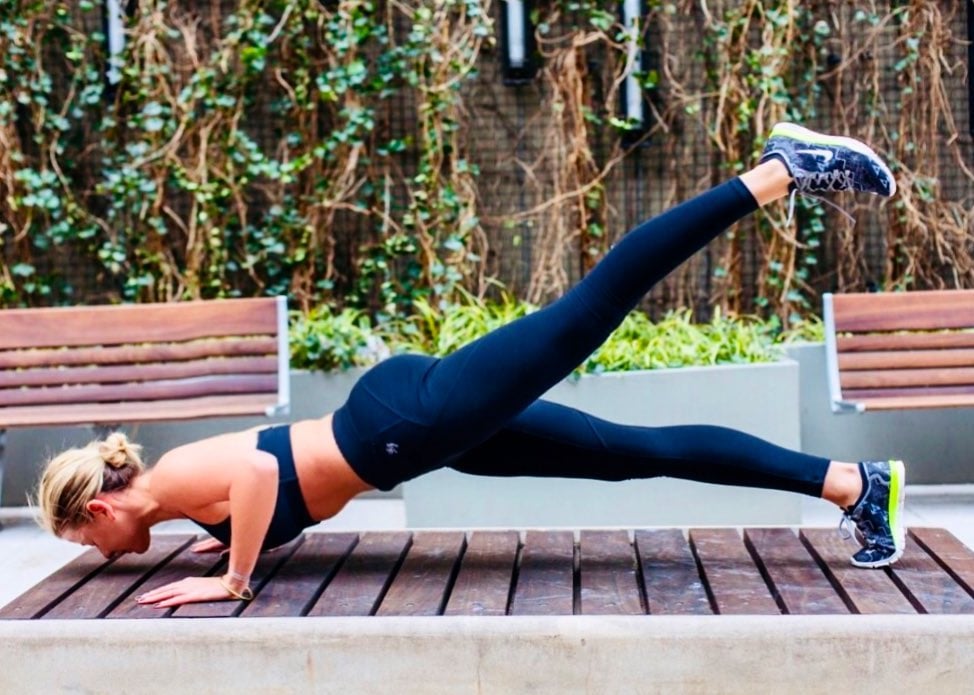 It’s been a minute since Laguna Beach fans stalked MTV on a regular basis for new episodes. It’s been almost 18 years since the hit show first aired. Following the lives of high school students in the popular Orange County seaside community, we all fell in love with Laguna. Lo Bosworth wasn’t the main character on the show – that would be Lauren Conrad and Kristin Cavallari – but she was part of the OG cast. She spent the last year of her high school career becoming a reality star before people knew just how big reality stars would be. Where is she now? And what don’t we know about how much her life has changed?

She goes by Lo, but her real name is Lauren. Lo is her first and second initial. She’s Lauren Ogilvie Bosworth. And, no, she’s not related to Kate. She was born on September 29, 1986. She was born and raised in Laguna Beach. She spent her entire life living in the seaside community until she went to college. She left the OC for LA.

2. Lauren Conrad was Her Best Friend

Growing up, she and Lauren Conrad of Laguna Beach and The Hills fame, were best friends. Sadly, their friendship ended at some point between high school graduation and college. Someone, a friend called Jen, allegedly caused a fight between the two. They were not speaking terms for almost two full years. When their friendship was back on track, she joined the cast of The Hills.

She was ready to make a name for herself after years of reality show filming, and she did it. In 2010, she wrote a book. The book, titled The Lo Down by Lo Bosworth, hit shelves in January of 2011 cementing her as a published author. She also created her own website with the same name.

4. She is a College Graduate

Following the end of her high school career, she made a bold move to LA. She began taking courses at the University of California, Santa Barbara. She then transferred to UCLA to complete her education. She holds a bachelor’s degree. She studied art history while in college.

She has a unique love of farm-to-table food, and it inspired her. She spent some time studying culinary arts in New York City. It’s something she’s passionate about, and she really enjoyed the time she spent studying. She was a culinary student at the International Culinary Center. 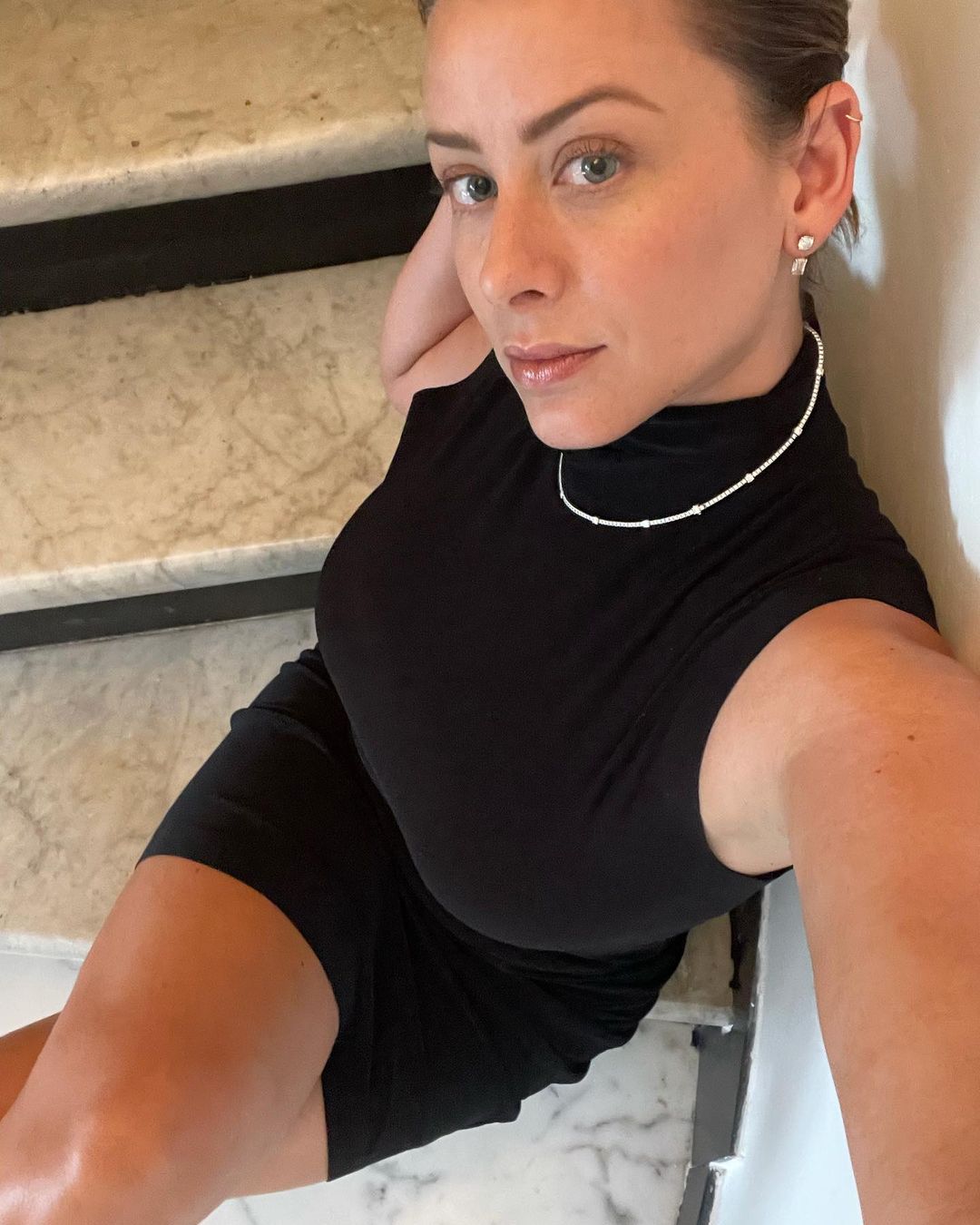 6. LC is Still Her Friend

Did we mention that Lo Bosworth is not the only Laguna Beach alum who went by a nickname? Laurent Conrad did, too. She was LC. The former reality show star no longer lives in California, but she and LC still chat on occasion. They’re friends, but distance is a definite situation for them. Following her graduation from college and the end of her reality show career in LA, Bosworth moved to the east coast. She’s still here.

7. She Struggled with Her Health

Following her move to New York, the reality star struggled with her health. She began to suffer from frequent yeast infections as well as depression and anxiety. She didn’t know what was behind her health issues, and she could not find anything to help her get through. Through her frequent health issues, she found inspiration to create a wellness brand and website. She calls it Love Wellness, and it is something she is uniquely passionate about.

8. She Was Surprised Her Former Friends Went Back to The Hills

When The Hills came back as a spinoff in 2021, she did not participate. She chose to leave the past in the past, and she did not bother to rejoin the cast. She made it very clear that she was shocked to see how many people went back. She commented that it might be for a paycheck or fame or whatever currently fulfills those people.

One thing that Lauren Bosworth is clear about is the fact that she doesn’t want to be famous. She enjoys her privacy, and she simply didn’t know what her life would be like. She did not know it would be the way it was when she was on television. She didn’t know someone else got to make the decision on how they edited you. She didn’t know that her reputation was in the hands of someone else like that, and she calls it traumatic.

10. She Suffered a Traumatic Brain Injury

It was several years ago. A door fell on top of her head while she was dining in a New York restaurant. The concussion she suffered was moderate. Following months of terrible headaches and side effects, she also developed mono. She struggled for some time with the entire situation, and it helped her to fall harder into her own wellness journey and community. Both have been good for her.