Home
Television
Would a Superboy TV Show Reboot Be a Good Idea? 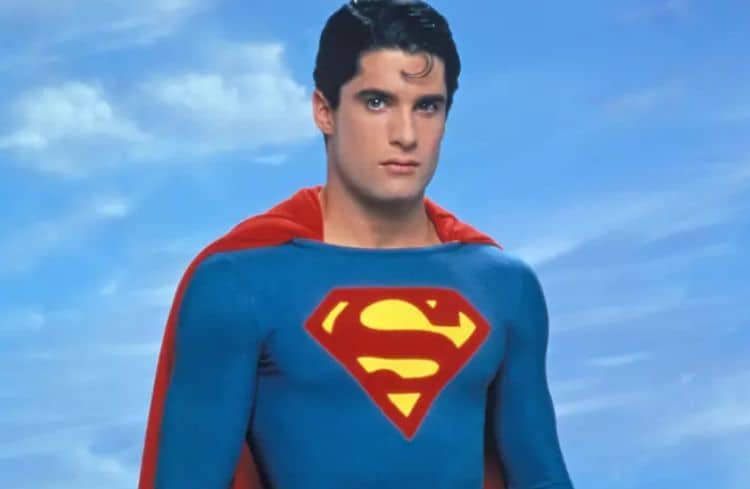 It’s easy to give credit to Joblo for dusting off one of the old TV shows that was fairly popular back in the late 80s to early 90s, but one has to wonder if anyone is really going to support the reboot of a Superboy TV show at this point, and whether or not it would be a good fit on the CW, where it would be most likely to land. Considering the talk concerning Superman and how he’s going to be represented in the coming days it’s hard to say with any confidence that Superboy would really be seen as a welcome addition to the CW, though it’s definitely possible that such a thing could happen, even if it’s a bit of a stretch to really believe. Superboy did have a time and place of his own in the DC universe and still does if one were to ask the fans, but on TV it’s likely that there would be a bit of conflict if only because people are now looking forward to seeing Henry Cavill return to the big screen as Superman, Tyler Hoechlin has become Superman on the CW, and there’s a great deal of action going on, not exactly turmoil thankfully, but simply action that might be confounded by the emergence of another individual sporting the same suit. Perhaps if Superboy was given an origin as being from another universe, or being a clone as has been shown in the comics, and was given a serious update, it might work.

Superboy has been redesigned and redone a couple of times in the comics as it’s been mentioned in Screenrant, so it’s not really certain just what version would make it to the small screen, but after Superman Returns there’s a good bet that a lot of people might want to see a son of Superman, Superboy basically, make his way into the mainstream, but there’s also a good idea that the movie version of Superman and Lois Lane might interest a lot of people too. Continuing his lineage is something that might do Superman wonders for moving on finally as placing the mantle upon a son or another individual that can do at least some of the things he can would be an interesting development since otherwise people are bound to be under the impression that time simply keeps restarting for the man of steel or he’s immortal and has yet another power that people can’t understand to keep his universe on a continual restart cycle, thereby making it possible for one generation after another to enjoy his adventures as they discount the fact that he’s been around for decades and hasn’t aged at all after hitting adulthood. A Superboy show could actually push the narrative in a different direction and make it possible to see yet another Superman take the mantle and run with in a manner that would be different and possibly invite a lot of real-world issues and new enemies that would be able to keep the franchise somewhat entertaining.

Many people would argue that the story is still highly entertaining and that nothing needs to change, and that Superboy could possibly do just fine alongside Superman. But the great thing about pop culture is that it does change eventually and things need to move on so that new ideas can blossom and come forward, rather than be pushed to the back by the old tried and true ideas that don’t always find the time or space for anything else. Change is hard for a lot of us, I don’t care for it all the time either but it’s become easier to recognize that without some change, things tend to stay the same and eventually get quite boring as the narrative doesn’t change nearly enough to continue the story in a manner that is both dynamic and provocative. Keeping the same characters around while changing up the story is all well and good, but eventually bringing in a new character would be great to see how they impact the rest of the story and how they can be worked into another aspect of the tale before being allowed to go off on their own, if they’re interesting enough, to help push the main narrative in a slightly different direction. In other words, Superboy could be a show that might have a different take on the Superman mythos and could very well bring about a new way to look at the story as a whole and find a new path to take in the coming years. ‘

The fact that some people would fight this is proof that people don’t like change as much as they profess to, but those that want to see things change might actually embrace this idea, if only because it could be kind of interesting to see how it would work.