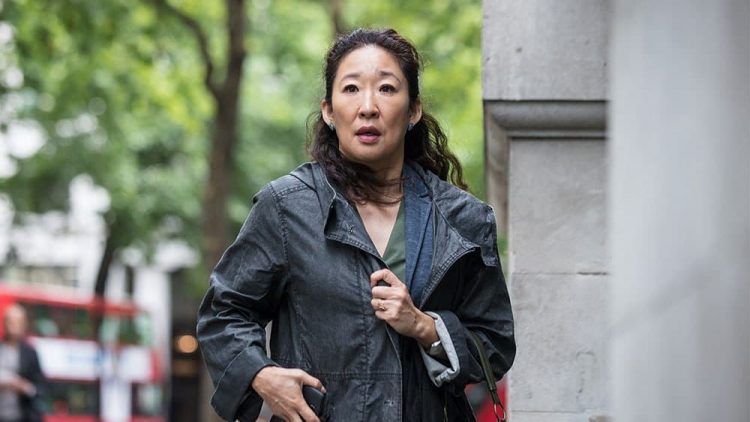 Well, the good news is that it doesn’t sound as though there’s a grudge being held by Sandra Oh when it comes to her time on Grey’s Anatomy. If there is then she’s hiding it well since she’s managed to imagine just what would happen if Cristina Yang were still on the show. But as far as Sandra is concerned she’s moved on, especially considering that it’s been years since she’s held the role and it’s simply time to be done with it for good and all. There are plenty of moments when this type of situation might be due to a falling out between one individual and another or an individual and those that are running the show. But it does feel as though Sandra’s time with the show was simply done and over with, and as much as fans would love to see her back, she’s not of the mind to return since she’s been there, done that, and isn’t interested in coming back at this time. It could be that in another few years she might change her mind and decide that a return might actually benefit her, but as of now she’s pretty set in her decision that this isn’t what needs to happen. There are so many ways that a star can leave a show that it’s actually comforting when someone can simply make their way from a role and call it a positive experience, even if there are regrets along the way that don’t need to be put in the spotlight. People might actually be looking for a reason that Sandra left that would shed a controversial hue over the matter, but at the moment it doesn’t appear to exist. Sometimes people, for whatever reason, have trouble believing that the actors know when it’s the best time for them to move on, rather than sticking around long enough to become a problem or to cause one bit of controversy or another.

It was Sandra’s decision to go, in case people aren’t getting that point, since she was asked by showrunner Shonda Rhimes what she wanted to do with her character in season 10 of the show. Sandra said that she was simply ready to go, and while it probably made Shonda panic for a matter of a few seconds or so, it doesn’t appear that she fought too hard to keep Sandra on. There could be more to this matter than a lot of us understand, but the point is that Sandra was written off at her request and has since been on her own trajectory as she’s continued her career and done what she wanted to do. It’s hard to think that people might harbor a misconception of this magnitude when it comes to actors, but they actually do know when to call it quits and when to simply move on to another aspect of their lives and their careers. As much as some might act like it at times, actors aren’t always likened to children that have to be told what to do and when to do it. Sandra decided that her time on Grey’s Anatomy was over and done with, and she requested to be written off. One has to imagine that Shonda wasn’t entirely pleased, but it’s easier to think that she understood and made it happen than to think that the two women had to sit and fight about it for a while. Things have to change every now and then after all, and moving on to another show or movie was bound to be the best thing for Sandra at some point simply because a career can be lost or degraded when one sits in one place for too long. There are exceptions obviously, but this isn’t the route that Sandra wanted to go.

One has to imagine that it wasn’t easy to let go no matter how it sounds, since after playing a character for so long and then asking to be let go it’s fair to think that Sandra might have felt adrift and even a bit lost for a short period of time. But obviously she picked herself up and moved on, as this is usually the only and best way to go when one wants to keep it together. It’s not the only way, since some folks take time to themselves to reflect and perhaps plan what they want to do next. But those that want to move forward will take the time they need and then figure out where to go, what to do, and what kind of prospects they might have that can help them to keep their reputation and their career on the uptick, since simply sitting around for a while or moving backward isn’t the best way to go most times. But as of now, Sandra’s decision was definitely seen as the right one.