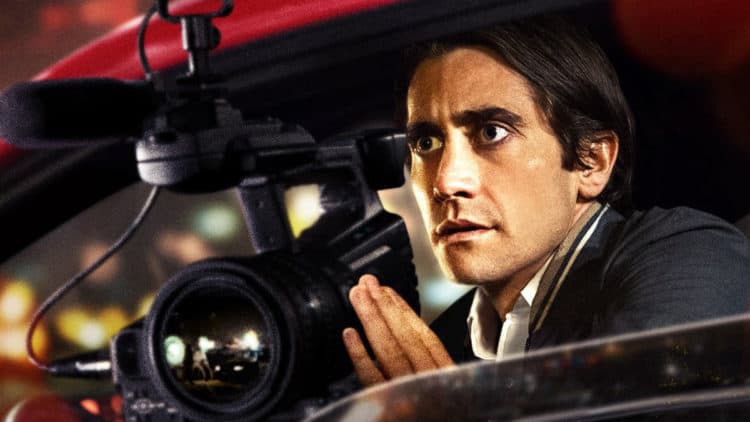 It’s a bit strange how playing such a despicable character can bring out the kind of acting talent that a person never knew they had in them to start with. A lot of us already knew, or could at least guess, that Jake Gyllenhaal was able to act and provide the kind of entertainment that we’ve come to expect from someone of his caliber, but his stint as Louis Bloom in Nightcrawler is simply stunning since not only is he one of the worst types of people, a person that has almost no moral compass, but he knows this and doesn’t even try to change. He’s a thief, a grifter, a liar, and just a garbage human being, but he’s also crafty, cunning, intelligent, and innovative enough to get what he wants when he’s denied. One reason why this is likely his best movie though is that the gritty realism of it is just disturbing enough to make you think that something like this could actually happen. Some people might scoff and say of course it couldn’t, he’d never get away with half of the stuff that he’s doing because of this or that.

But think about it for a moment. He not only shows that he’s ruthless enough to take out the competition, he’s also shown that he’s willing to blackmail a woman into having sex with him, and get his own intern shot for the sake of the footage. That’s an individual that has ice water in his veins and isn’t afraid of looking bad to get what he wants and make sure that he doesn’t have anyone holding a dagger over his head at the end of the day. As Matt Zoller Seitz of Roger Ebert.com might say, Lou is the type that you’d be best to watch out for since he’s persuasive, he’s crafty, and he’s simply cold-blooded enough to do anything to get what he wants, no matter what ‘anything’ amounts to. In the real world the paparazzi and media figures that shape our news world and give us the scoop on just about anything and everything are thought to be everything from low-down, dirty, and entirely biased to hard-hitting, honest, and upright citizens depending on the level of spin that they’re given in the press and the kind of reporting they do. But when you think about the people the provide the footage for these news rooms and how they go about getting it, there are many terms that get tossed about, but often you won’t hear anyone saying that they were being anything but ethical in their practices.

Is that really what you think when you watch the news? The reports we see of those that are in pain, misery, and are being oppressed, those that are angry, and those that are supposedly meant to be depicted in a negative light don’t exactly make the case for a trustworthy news crew. It’s true that a lot of the footage that’s been displayed as of late has had a lean to one side or the other, meaning conservatism vs. liberalism, or Democrats vs. Republicans, or just anyone vs. anyone given the content and subject of the average newscast. The only thing that the news media seems to think about, both in the movie and in real life, are the ratings. If their ratings go down then they lean towards what people want to see and will gladly, in some cases, resort to sensationalist news coverage that is more drama-laden and primed to target the emotions of their viewers. This is the kind of thing that Nina, played by Rene Russo, was definitely willing to do in order to keep her station afloat. And Lou was more than happy to pitch in as he handed her one bit of footage after another.

Out of all his movies this is the one that seems the most brilliant since Jake had to go to a very dark place for this one, even more so than movies such as Jarhead and Southpaw, since at the very least those characters were seeking redemption and a chance to lead a productive and stable life. Lou wasn’t doing any of that. He was fully committed to the wrong path, to getting what he could and stepping over anyone that was in his way, including those that he needed and relied upon the most. By the end of the movie when he was speaking to the three new interns that he’d taken on one couldn’t help but feel their stomach clench as the thought of a new generation of reporter being born, those that would chuck ethics and morality out the window in a heartbeat, was simply horrifying. We look to our news media for a great deal of information, but it’s films like this that drive home the point that there are times when we simply have to question everything we’ve been shown. 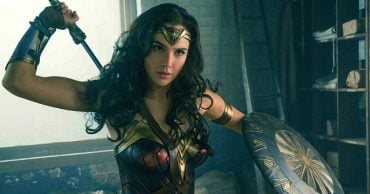 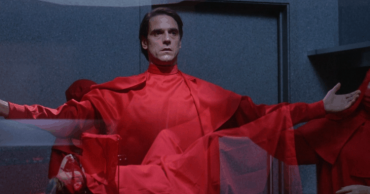 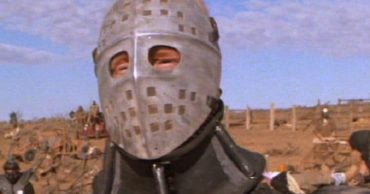 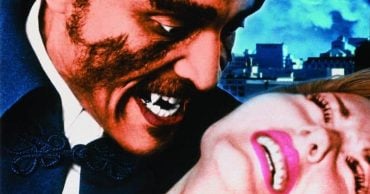 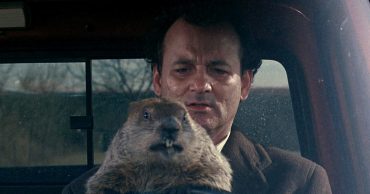 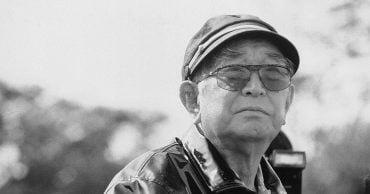