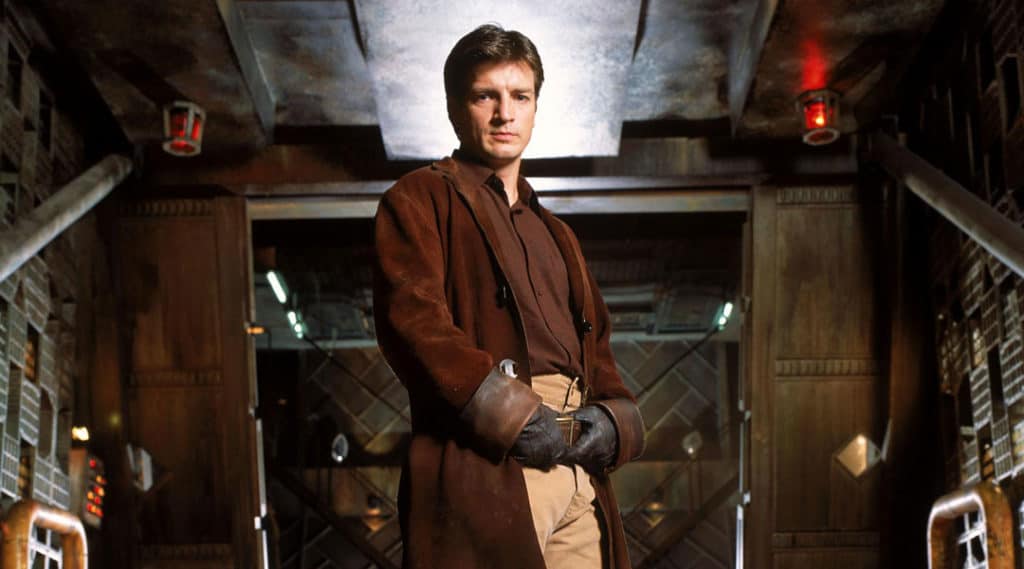 It kind of feels like a trend that some of the best characters in TV shows are those that are both flawed and yet morally sound since they know when to let their morals dictate their actions and when to make them take a back seat. Malcolm “Mal” Reynolds became the best character on Firefly for its short run simply because he’s the guy that can get things done and he’s the guy that’s always there for his people no matter that he’s kind of a goof at times. The best part of that is the fact that he can recover quickly thanks to his sharp wit and his ability to roll with just about whatever life gives him since he’s a strong character that is flawed but is also well aware of his own flaws. Characters such as Mal are those that don’t necessarily blunder through life dishing out bravado and attitude, but they are the type that don’t always take everything that seriously and are more or less capable of talking or fighting their way out of any situation. Given the circles that the crew of the Firefly runs in it’s safe to say that this is a survival trait, and a valuable one.

The most unfortunate thing about any of the characters that were a part of Firefly is that they might never get another chance to make it to the big screen or the small screen since the show was canceled and the movie didn’t really satisfy a lot of the fans. But while the show was running there were definitely people that had already picked their favorite characters, and a lot of times Mal was at the top of the list. It’s not necessarily a leader that’s always going to be the favorite character since there are plenty of leaders in various TV shows that people never really took to.

But charismatic leaders that genuinely care about those around them have a huge edge since they’re typically those who get a lot of the attention as their costars tend to be just as popular or a little less so. Sometimes the leader is one of the worst characters on a show, but if that ever happens then it’s likely that they don’t get a lot of attention in the first place since one of the other characters might be the main point of the story and thereby given the most attention. Mal made it pretty clear from the first moment in which he arrived that he was a big deal in the show since his acting was on par with what a lot of people might have expected from a leader. There are plenty of actors who can play the role of a leader naturally, though some have to work at it in an effort to make people believe that they are able to inspire others and at least make it appear that their costars respect them in a very significant manner. This is why I would likely never, outside of the movies, nominate someone such as Captain Kirk for the best character, since too often it would appear that his ego managed to get in the way.

This is pretty common with leader characters however since there is a certain amount of ego that goes into being a captain and/or a leader that is allowed, but too much, and obviously too little, makes a less than worthwhile individual since if one is too arrogant then people won’t follow because they don’t want to deal with an ego trip. But of course, if a leader is too weak one has to wonder how they managed to get where they were in the first place, and then comes the question of why anyone would follow someone that’s weak, indecisive, and stands as more of a figurehead than anything. Mal doesn’t swing that wide to either side of the line since while he does come off as a little bit arrogant at times and perhaps a little shady when he has to, his disposition is usually guarded around those he doesn’t know or trust, while he’s usually at ease with people that he knows he can rely on.

That’s the kind of leader that people tend to follow more often than not since they’re able to win the loyalty of a crew and of the fans so long as they evolve in a manner that makes sense for their character. It does feel as though Mal might have wanted to settle down or at least find a life that wasn’t quite so dangerous at one point, no matter what was said and seen during the show, since the fact is that he was a good man despite anything he’d ever done. But as of now, fans will have to come up with their own endings for the captain.