Home
Movies
Why Brightburn Should Get a Sequel 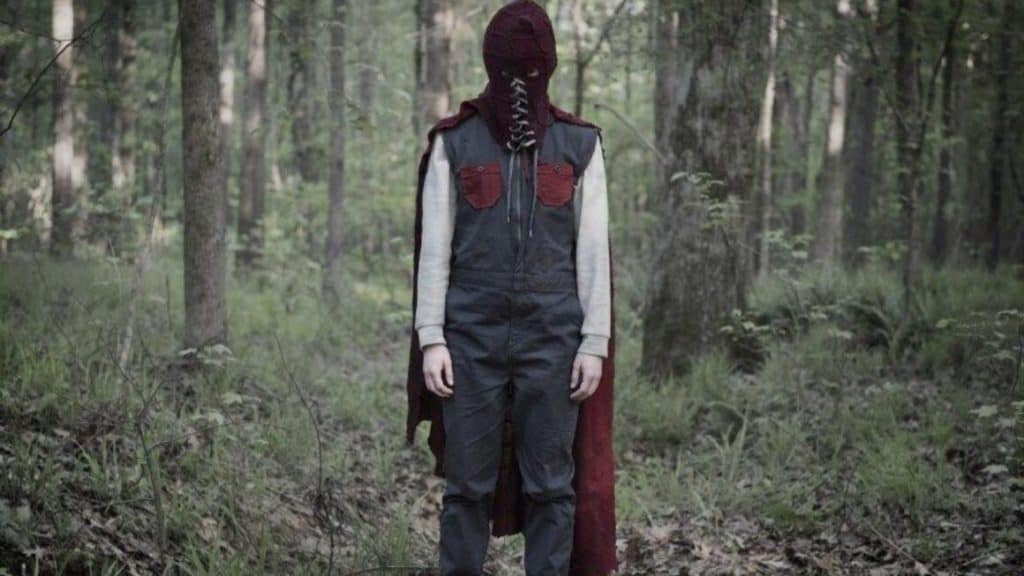 The first movie definitely answered the question, in one way at least, of what would happen if the man of steel were guided down a darker path. It’s easy to see in the movie that the civilization that Brandon came from didn’t believe in peace and had a good idea of what would happen if they unleashed one of their own on another world. If the story followed Superman at all in a parallel manner it would mean that Brandon’s parents, or whoever had sent him, knew what he would be capable of and what he could do on his own. But it’s curious to think that they might have known that the metal of his own pod could harm him since it was something from his homeworld. It’s not as though anyone had much of a chance to use it, since even his mother had no chance once Brandon figured out what she was doing. An evil version of Superman is something that would terrify a lot of people since in a realistic setting, given the number of powers and abilities that this character had, there would be no stopping him.

A sequel would still be great to see since the end of the first movie built up so well by creating what would be an evil version of the Justice League. The only question is how well would these supervillains get along. It’s been seen in the comics and in the movies that when the villains are seeking to accomplish the same goal that they’ll band together, but unless the sequel managed to come up with a few truly powerful individuals that could stand against Brightburn and the other supervillains that were seen in the post-credits, the villains would have to turn on one another instead. Without a common goal, this could be possible since it would be easy to think that they might not like each other that much and might not care to band against those that couldn’t harm them in the first place.

But it does feel as though the sequel if it does happen, could lean more into the storyline of heroes being found, or created, that could damage the villains somehow, or at least match them enough that they might be forced into real conflict and not just a massacre. One very key point about Brandon is that by the end of the movie he was already using his powers with an efficiency that took Superman years to attain, and it’s fair to think that as he continued to use them that Brandon would find that he could do even more and that his limits weren’t the same as when he first started. How in the world would anyone contend with a kid that could move faster and hit harder than anyone on earth? Just think about him becoming an adult without any moral restraint or even the need to think of the welfare of others. He was ordered to take the world after all, which doesn’t really take into account the well-being of those that might already be living there. But all the same, it does feel that there must be someone in this particular universe that could balance things out by standing up to Brightburn and the others.

The trick is to not make it too much like the Justice League or any of the other DC movies, which is what already appears to be like, but from a darker angle. So far it would appear that nothing has really been planned out too much for a sequel, as the debate is still on as to whether it should happen or not. There’s been no confirmation that the sequel is in development, but there’s plenty of talk about how it should come out since it could be something that would break the norms in a way that would be interesting to a lot of people considering that rooting for the villain is nothing new, but it’s still jarring when it happens since the natural order for so long has been to root for the hero, not the other guy. It’s kind of difficult to even think that rooting for Brightburn would be a possibility since like it or not, this kid is absolutely evil and has no qualms about killing people since he did it more than once in the movie.

At this point, it almost feels like a foregone conclusion that the sequel is going to be made, but until it’s confirmed we really don’t know since like it or not, there are a lot of factors to think about when making this sequel. The dark Justice League would require a lot of thought since the idea of whether the villains would fight each other or band together is a big question mark that needs to be solved. But it would likely be an interesting fight.