Home
Movies
What Movies Get Completely Wrong about Poker 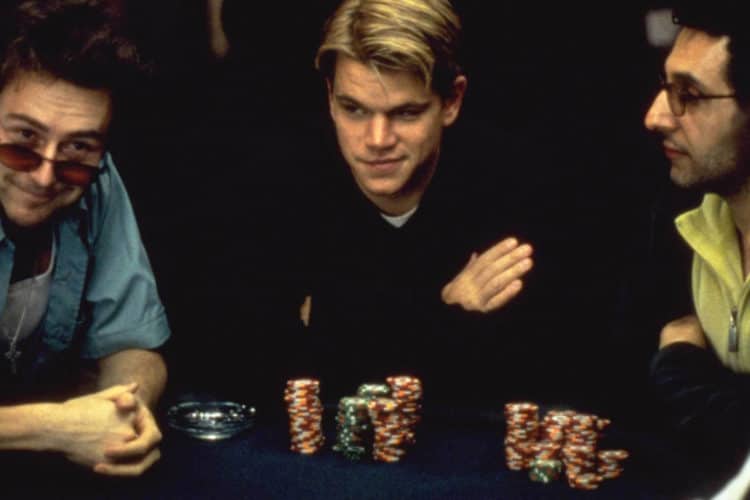 A lot of people might have grown up playing poker for chips and pretzels as kids and were more worried about their parents dipping their hands into the pot for a snack at the wrong moment, but those that grow up learning how to deal with high stakes are typically those that learn that the game of poker is a fickle one at best since Lady Luck can be your friend one moment and a screeching harpy the next. But the movies rarely show this since they want to make a movie that’s entertaining and makes people think that if they read the signs, put in the work, and do what the actors are doing, they might have a shot. This is kind of frustrating since as it goes with a lot of movies, there are people out there that think this is entirely possible and will go broke thinking that they can emulate their favorite poker player on the big screen. One recommendation is to watch the remake of Ocean’s Eleven with George Clooney and Brad Pitt and wait for the moment when Pitt is teaching younger stars how to play poker, and having one hell of a night since the group simply cannot figure out what is going on. THAT is more akin to a real poker game than a lot of what is seen in the movies.

Here are a few things that the movies get wrong when depicting poker.

5. Poker is NOT all skill, since things can happen.

Don’t get me wrong, there’s plenty of skill in poker since a person needs to know how to bet, when to bet, they have to pay attention to the other players and have to be able to handle their own hand when the time comes. But the thing is, the deck is going to spit out whatever is on top, which could be just about anything, and unless someone is exceptional at guessing and counting cards, then they won’t have any clue what their fellow players have. They’ll know a couple of cards that they DON’T have thanks to their own hand and what’s on the table, but that’s about it. There is such a thing as luck after all.

4. As Kenny Rogers said, you’ve to know when to fold them.

Risk assessment is a big part of poker and if you’re not feeling it then it’s usually a good idea to fold up what you’ve got left and move on. Most players won’t begrudge those that are out to save what little they have since they’ll be more likely to thank them for the extra funds. But when a weak hand comes along it’s not the end of the world, so long as one doesn’t try to bluff their way out of a hand by raising the stakes over and over in a manner that will put them in bigger trouble than if they just folded and waited for the next hand. Trying to bluff isn’t a bad thing, but one has to know how and when to do it.

3. Most poker players will play up to their potential.

You’ve likely seen poker players in the movies pander to their fellow players by not playing up to their potential, perhaps toying with people for one reason or another. Much like anything else, this is not a good idea since a lot of people won’t appreciate it and might even take serious offense. In a way, this is akin to telling the other players that you don’t respect them and that you’ll play the fool just to make them look foolish in return when you finally start playing as well as you’re able. In the old days, this might have had the result of getting a person shot, but as of now, it’s still bound to brew resentment and maybe earn the player a beating.

2. You don’t ever reveal that you know a person’s tell.

Some tells aren’t what they appear to be, but when someone develops a tell, in other words, a tic or action that they perform when they’re in trouble, have a great hand or are otherwise confident about their hand, you don’t say a word. In the movies, some people have reserved this knowledge until it’s deemed pertinent to let people know about it. But in the real world, it’s never a good idea to reveal this, especially since it might be used to lull people into a false sense of confidence since they think that they have someone pegged.

1. Real poker players usually take calculated risks, they don’t bet it all in one foolish bid for dominance.

You’ve seen the poker movies that show people going ‘all in’ right? Well, normally to do this means that one has a killer hand and could possibly scare off the competition unless the other player thinks that they too have something that can’t possibly be beaten. This is when a bluff is really dangerous since it can get a person in a world of trouble. But this is also why a lot of people don’t generally put all their chips on the table unless it’s that rare, sure thing.

Poker is a game that requires ice water in the veins, without a doubt. 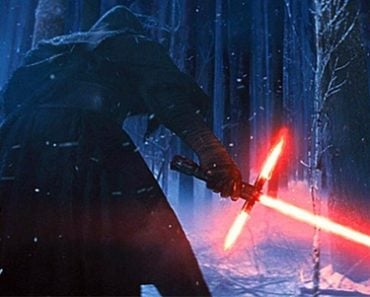 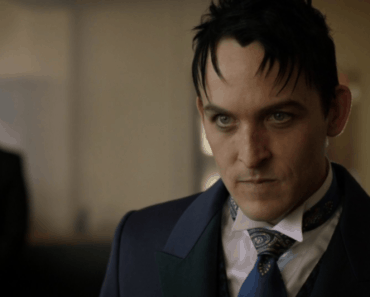 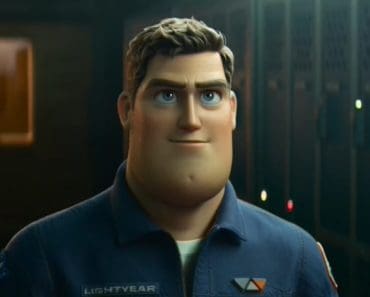 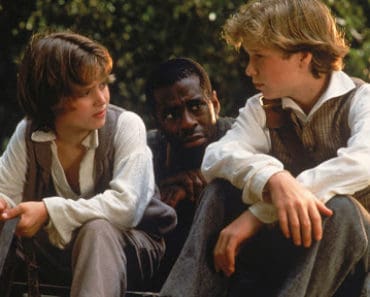 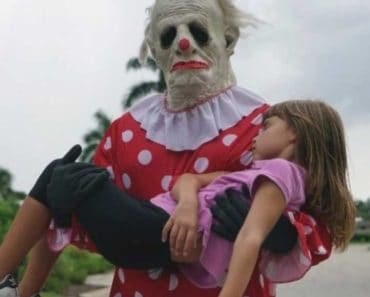