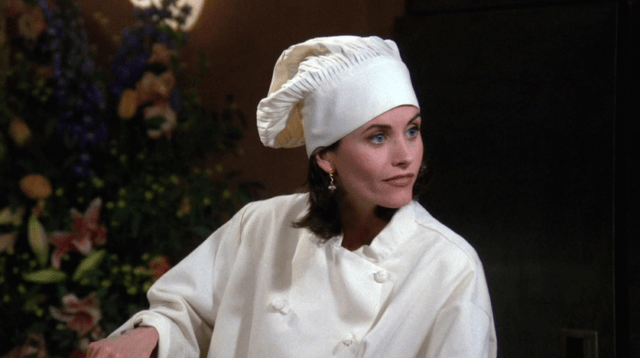 Friends is one of the most iconic television series of all time. Not only does the show feature a cast of talented, quippy and successful actors, but it challenged the entertainment standards of ‘90s television and set a bar of excellence for future shows to come. Although the cast created an environment on screen of real friends who really cared about each other, audiences never seemed to get sick of the feel-good vibe that Friends was setting.

In fact, the homey element of the show might arguably be the reason why it did so well – though I will venture to say that the show was made more successful because of food. If you pay close attention to the show, nearly every scene features, in some way, characters eating or drinking something. I drew the conclusion that the homegood feeling of food contributed to the show’s success.

So I decided to compile a list of the top 5 Monica recipes that seemed to bring the crew together. Watchers at home couldn’t help but drool over the delicious food that head chef Monica Geller made, so this gives you an opportunity to try those delicious dishes at home next time you turn to TBS and watch re-runs. All recipes were sourced from hungryforever.com, recipes-plus.com, and geniuskitchen.com.

Season one was filled with entertaining episodes, especially episode 12, in which Monica was left with a dozen lasagnas after failing to make them vegetarian. Lasagnas went to every household in the show, including Ross’s ex-wife, Carol. Though I must admit, watching Chandler and Joey eat lasagna from their knees was my favorite part. Top this dish off with a delicious and healthy glass of wine and you’ve got a lovely evening.

Here’s the recipe from Hungry Forever:

Season five brought some interesting events including a blossoming relationship between Chandler and Monica, secrets kept between the group, and the best sandwich in the world. Unfortunately the sandwich is stolen by Ross’s boss from the company fridge, and Ross is fired from his job. It’s OK though – the sandwich is really good.

The trick to creating the Moist Maker, a sandwich created from leftover Thanksgiving food, is soaking a third slice of bread in gravy before adding it to the center of the sandwich layers. This sandwich is so good that Ross was willing to risk his job, his reputation and his dignity to enjoy it’s goodness.

Everyone around the country was sad to see Monica and Richard split in season three, episode three, except maybe Joey, who seemed to be the main benefactor of the sad event. Monica plunged herself into the chaotic task of making jam, and lots of it. Fortunately, Joey was there to eat several jars of her famous blackberry currant.

After making too many jars of jam to count, Monica realizes her return on investment wouldn’t be worth the effort and changes her task from making jam to making a baby. Meanwhile, Joey continues to reminisce on the days when his mother would drop him off at the movies with a jar of jam and a spoon.

Check out the instructions for jam-making from Recipes-Plus:

Quiche With Fingernails, Anyone?

Phoebe and Monica had a short stint of working together in season four when they were given a catering job from Monica’s mother in episode three. As al ofl Friends’ fans know, Monica and her mother had a bit of rocky relationship due to her mother’s incessant nitpicking. It doesn’t help that Monica completely botched her mother’s catering when she lost one of her fake fingernails in a quiche she was baking.

Check out the famous spinach and fingernail quiche recipe from Genius Kitchen (minus the fingernail):

This last recipe might be a little dangerous if you have a sweet tooth. Season seven, episode nine showed a new side of Monica to the audience. We all knew she was a know-it-all and a clean freak, but her people-pleasing reaches an all-new height when she decides to make holiday treats for her neighbors, who can’t get enough of her decadent candies.

Monica made a variety of homemade candies that day and you can practice your candy-making skills at home as well. A small tip from a sugar freak: cane sugar can help you sleep, so avoid using synthetic sugars at night that might keep you awake.

As you can see, food is big part of the Friends franchise, and can you blame them? There are some excellent recipes to be shared in this epic series. Next time you sit down to watch some re-runs, pay close attention to food; you will find it’s a major theme in the show. 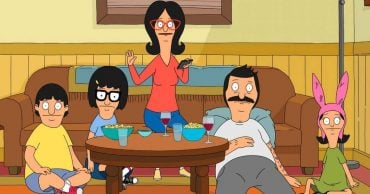 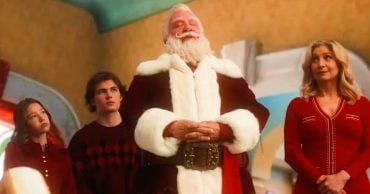 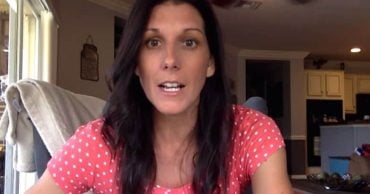 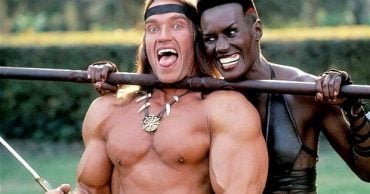 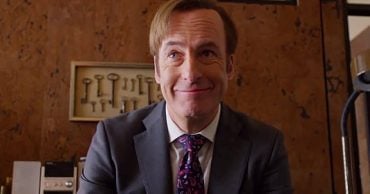 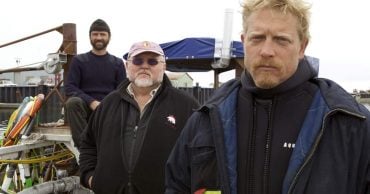 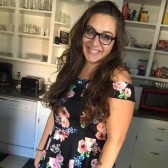