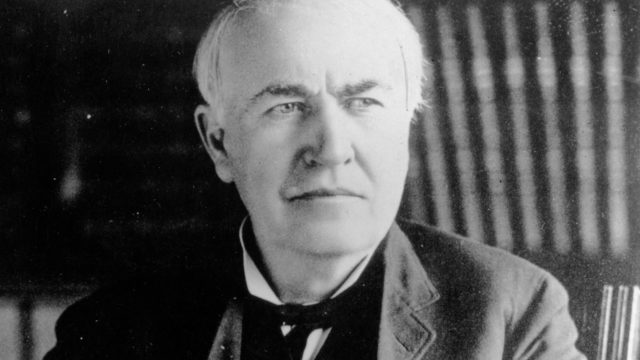 Thomas Edison had a very simple test for potential employees and it’s something you probably wouldn’t see today since it’s a little outdated. He would place a bowl of soup in front of his potential hires along with containers of salt and pepper. If the interviewee added salt and/or pepper to the soup before trying it they would be dismissed immediately. The key here is that adding in extra ingredients was making an assumption that the soup was not already good as it was. Edison felt that assumption was the natural enemy of innovation. It might seem like a rather odd way to hire people but it does tend to make a good point. Those that walk into a job ready and willing to take it as it is without any preconceived notions towards changing the landscape tend to make better employees.

The hiring practices of any business are used to determine just how future employees might act once taken under wing and counted on as a part of the crew. If they are willing to learn and contribute to the continued success of a business they’re usually seen as somewhat valuable and worth taking the time to teach, but if they come in with the attitude that they know everything and aren’t willing to take instruction then most employers will gladly show them the door. A job is something you tend to get to pay the bills and keep the metaphorical wolves from the door when needed, while a career is something that a wise person will step into assuming that what they know is not enough or is at the very least just the base of what they will need in order to succeed.

Coming into a career with prior knowledge that can help one out is excellent, it’s even preferred by many employers. But the difference between a successful interviewee and a person that stands no chance of being allowed through the doors is how they compose themselves. If a person is trying to impress someone and thus acts differently around one person than they would act around another then there is a chance that they are a promising candidate, assuming however that the act they present is one that is adaptable rather than reactionary. In other words if someone is a brown-nosing yes man to the big bosses and a regular person to everyone else then they might get the job but not the respect of the other workers.

If a person is a jerk coming in however the chances are that they’ll be a jerk if they get hired, which is something that many employers want to avoid. In any business it’s important that people not only get along with their employers and fellow employees, but that they be able to adapt to the workplace and follow the lead of those that have come before them. Jerks tend to follow their own lead thinking they know best and assume that they will be listened to since their opinion is the one that matters.

That’s the kind of people most business owners want to avoid.