Home
Movies
The Five Scariest Movie Mothers of the 90s 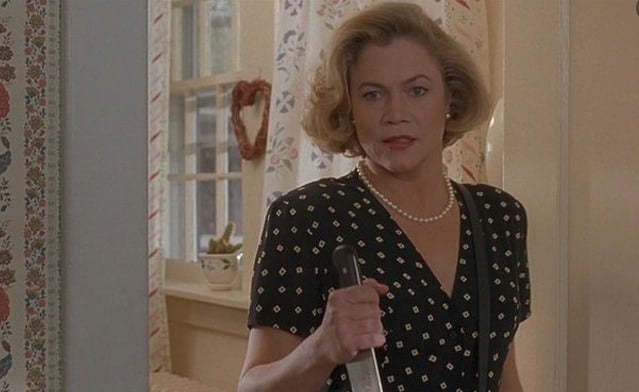 Mothers in films can be nurturing and usually are but they can be flat out crazy as well. Those mothers that are allowed to be a little or a lot nuts are sometimes the scariest women in the whole film and the characters are designed to let everyone know it without fail. Their confidence, their insanity, and their strength of will seems insanely strong and a lot of them tend to hide in plain sight until it’s time to strike, and by the time someone figures it out then it’s too late. But they’re also a good bit of entertainment since they’re like a surprise just waiting to happen, a ‘gotcha!’ moment that the director is keeping in the wings for just the right moment. Of course there are those that are completely up front and don’t care who knows how crazy they are so long as they get their point across.

Here are some of the scariest moms from the 90s.

Basically just don’t get on this mom’s bad side. She has the capacity and the willingness to kill and it doesn’t have to be motivated by much. Even when she’s caught and put on trial she managed to outsmart the entire court as she uses one trick after another to discredit each witness and thereby get herself off the hook. This is a woman that you’d do best to stay away from and not even speak to for fear that she might take offense in some way and then happily cave your head in because you refused to interact with her. The most disturbing part is that she would probably have a nice big motherly smile on her face while she did it.

Debbie Salt is for the majority of the movie an annoyance and is kind of a follower, but that’s up until she decides to finally reveal herself to Sydney, who knows what Mrs. Loomis looks like even with a makeover. From that point on you get the feeling that the writers behind Scream were just digging a hole that they couldn’t get out of so they decided to keep excavating to see what they could come up with. While the movie wasn’t that great the idea of a mother going through anything and everything she needed to in order to get revenge is pretty creepy, especially since there might be mothers out there that would go this far.

Stepmothers count too on this list since they tend to have one of the hardest jobs in the world when it comes to raising children that aren’t their own. Of course Lady Van Tassel didn’t seem to have a lot of respect for children or anyone for that matter. She was all about her revenge and taking out anyone that stood in her way. The worst part about this woman is not that she was so vindictive that she killed her own sister and almost every noted personality in her village. It was that she controlled a demonic presence that couldn’t be killed, couldn’t even be wounded really, and would keep stalking her intended victims until the job was done. Thankfully she got hers in the end, and ironically at the hands of the same being she’d been controlling.

So the word ‘mother’ is used loosely here since she was a mother figure, but Betty White couldn’t be left off of this list since she’s just too much of a mother figure anyway to really discount. Her part in this film was also pretty fun since she was one of the more colorful characters and got to say pretty much whatever she wanted. This is the kind of woman that says things that you don’t expect to come out of the mouth of a kindly old lady, but when she does speak sometimes it’s hard not to laugh. The fact that she was rooting for the crocodile and was continually feeding the beast was hard to fathom at first, but so long as she was careful and didn’t get in the way the croc seemed content.

Yes, a mom from a comedy film gets the top spot, and there’s a good reason. Mama Boucher was just nuts, and that’s the plain truth. She was sane, she was rational, but when it came to her boy she was like a mama bear that would tear through just about anything or anyone if she had to. Plus, this is a woman that managed to wrangle a moose into her home and up onto the counter so she could field-dress it, and cooked catfish that were bigger than most salmon, and even cooked up snake for dinner and squirrels for dessert. If that’s not a mom that would creep you out then wow.

Moms in movies get to be a little crazy sometimes. 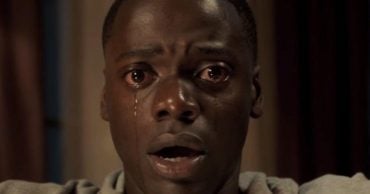 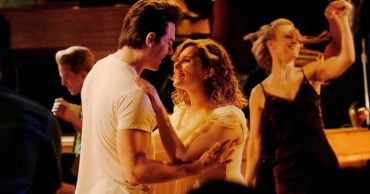 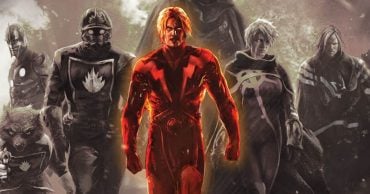 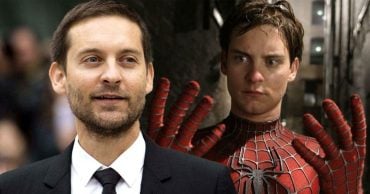 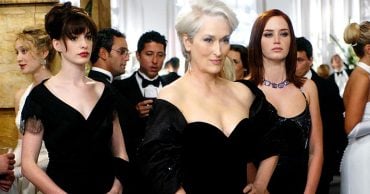 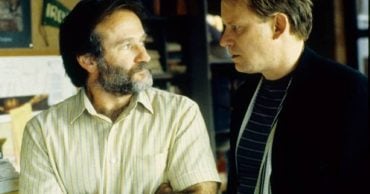