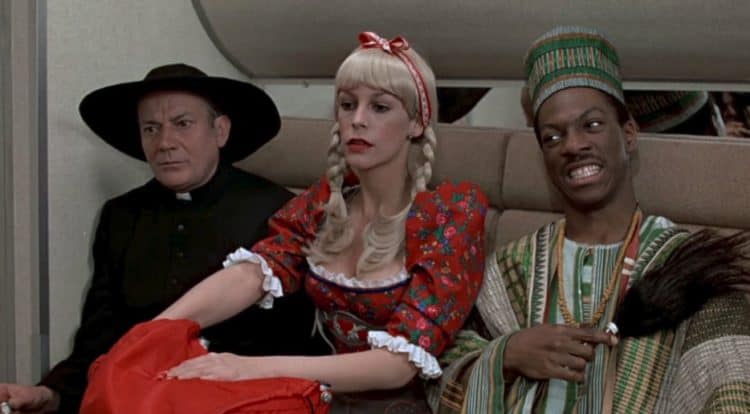 Jamie Lee Curtis is among the list of actors that is considered to be the gold standard of what it means to truly act in a certain genre, since let’s face it, she’s one of the original scream queens of movies. Throughout her career she’s expanded on that title and gone in different directions throughout the years, but it’s still one that she carries with her like a standard wherever she goes. In fact it doesn’t matter what she does in this day and age or what movie she stars in, she’s a legend that has earned such a distinction and is able to gain respect with anything she does. Even if she’s a bit player now and again it doesn’t matter since her name and her reputation are set in stone and people know that she’s going to deliver wherever she pops up. The Halloween angle might be getting a bit dim for some people, but it’s still a big draw for hardcore horror fans.

Here are some of her best movies from a long a successful career.

You would think a woman would know her husband a little better than this since after 15 years she’s still in the dark about what he does and thinks that he has a boring, ho-hum job. But when it’s revealed that he’s a dangerous and very active spy she has to reassess her thinking when it comes to his life, and her own. When Harry tries to have a little fun by giving her a ‘mission’ to follow after catching her in the home of a con artist they both get kidnapped and his cover is blown. During the course of their escape however he shows her just how impressive he is by saving her life and then blowing up the bad guy. By the end of the film they’re both in on the spy game and their marriage has been rekindled.

Why would I put this movie on here? That’s simple, it was a very underappreciated movie for it’s time since it had a great idea and was made into kind of a running joke. When a sentient, living energy form makes its way to earth it discovers that it’s not just superior to humanity, but that humans are, in its estimation, a virus that spreads from one place to another, consuming all possible resources and then exhausting them only to move on again. In its attempt to dominate humanity however it forgets one very important aspect of the human race, humans are notoriously stubborn and don’t give up so easily.

It’s kind of easy to forget that this film has a lot to do with a diamond heist thanks to the comedy that’s injected into every possible moment. Curtis plays the bait that is meant to lure in a man that can help her and the others get the loot back when the man with the plan hides it without their knowing, while Kevin Kline is the loose cannon, and her lover, that is insanely jealous of her flirtatious ways with the mark. By the end of the film she’s fallen for the man that she was sent to seduce and Kline’s character has gone off the deep end, threatening to kill the man before he’s run over with a steamroller.

Jamie plays a very convincing but also comical role in this film as Ophelia, a hooker with a heart of gold that’s still every bit as tough as she appears. When Louis is kicked out of his home and his life in favor of Billy Ray Valentine, as per the Dukes’ bet to see how things would turn out, she reluctantly takes him in with the understanding that he’ll pay her back at some point as he claims to be a rich man that has a very strange and rare run of bad luck. When the Dukes’ plot is finally figured out she joins in with Louis and Billy Ray as they seek to undermine the Dukes and become rich beyond their wildest dreams.

This is where her legend was born and this is where she got the title of scream queen since she was the original survivor of one of the most vicious and methodical killers in horror film history. While those that watch the movie now might think that it’s incredibly tame by the standards of today’s horror film, this was absolutely terrifying back in the day when horror was still far more cerebral than visceral, and the jump scares were the whole point of the film. There was nothing like the mounting tension that would eat at the nerves as you wondered just where the killer was going to strike next, though the predictability factor was about the same.

She’s a legend in the industry without a doubt. 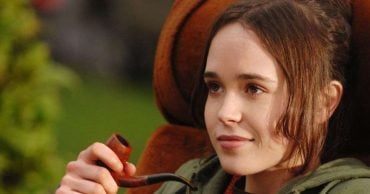 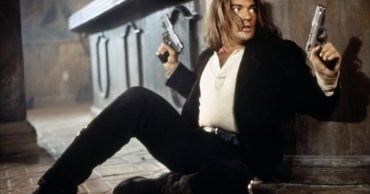 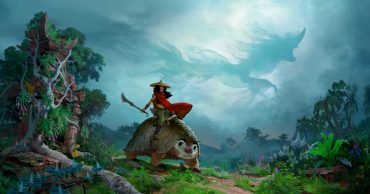 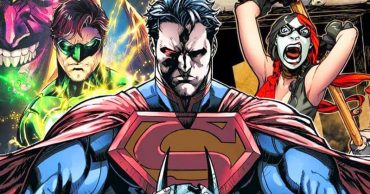 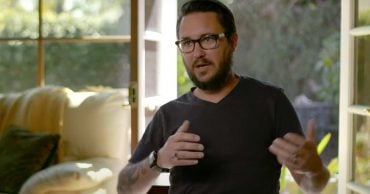 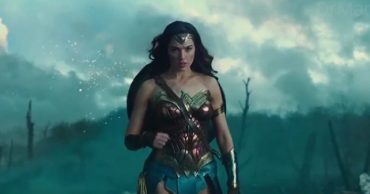