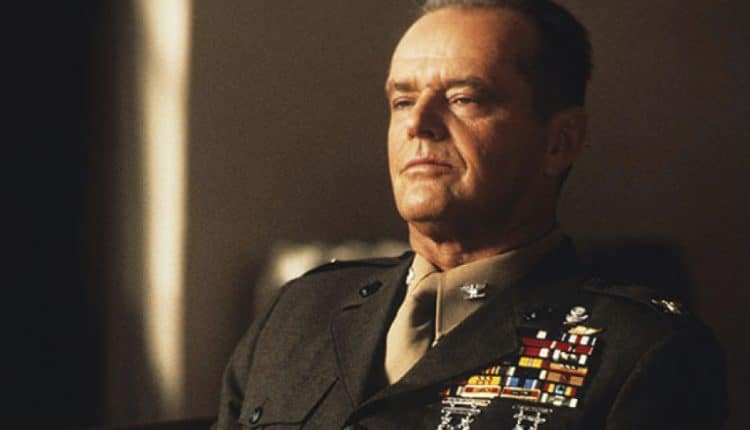 It seems wrong to say that there’s any film with Jack Nicholson where he doesn’t put in a stellar performance but there are films that are better off not being mentioned simply because they don’t do him a lot of credit considering how poorly planned they were. His own part is done so well that it tends to shine through just about anything he’s in, but the fact remains that one actor can’t pull up an entire film on their own no matter how great they are. They can work wonders but they can’t really save a sinking ship all on their lonesome. The great part is that Jack doesn’t seem to go in for that nonsense as he plays his part and calls it good. He might be kind of egocentric off screen but he’s earned that rightfully and quite honestly he’s one of the greatest actors around so a lot gets forgiven anyway when it comes to his character.

Here are just five of the movies that could be listed among his best.

All work and no play makes Jack a dull boy. Huh boy does it ever. His character in this film was just downright creepy and had the look to make people feel the chill for years afterward. There’s actually a sequel coming out called Dr. Sleep and it’s been wondered at this point by more than a few people if Jack might actually make a cameo in the film since in the book the spirit of his character does make an appearance at the last and it might be enough to link the two in a very convincing way that could easily validate the movie and give longtime fans a very pleasing look at a finale that doesn’t end in tragedy for the main character.

You can be a Heath Ledger fan or a Nicholson fan and still love love their versions of the Joker all the same. Neither man sought to compete with any previous version of those that had performed the part of the clown prince of crime but both of them did manage to come out with their own version of the Joker that worked in their respective eras. They were both terrifying villains after all, but where Nicholson kept the act somewhat grounded in dramatic flair, Ledger went for the gusto and embraced the chaotic side of the Joker. Many would argue that Nicholson was better since he kept it more classy, but in reality both men were great in their respective approaches.

Frank is a bad guy, there’s no two ways about it. He enjoys being the villain, he’s good at it, and he’s good at getting people’s confidence high and then turning everything around and tricking them in order to make them wonder what just happened. But for all that he’s a great villain he’s not too wise to the fact that some of his crew are undercover cops. But then again the cops aren’t too wise to not realize that there are those among their ranks that are working for Frank as well. It’s kind of a cat and mouse game within the Boston police department where you don’t know who to trust and just who’s the rat.

The court scene in this movie is perhaps the best example of his acting in this movie since it’s the one scene where he really gets to cut loose and lay into Tom Cruise with any vigor. Granted he’s the bad guy again, it’s a role he can play without any real trouble, but he does put in a performance that kind of eclipses Cruise for just a little bit since Nicholson is a very forceful and impressive actor and as Cruise probably found out it takes a lot to keep up with him. Of course the famous line “You can’t handle the truth!” has been repeated millions of times since in various context and has become one of the most famous movie quotes ever.

1. One Flew Over the Cuckoo’s Nest

Even being admitted to a mental institution doesn’t slow down this character as he does his best to subvert the authority of the institution at every turn. Of course this just gets him and the other patients into more and more trouble as the dreaded Nurse Ratchet decides to keep making life harder for the lot of them. McMurphy continues to go for the gust however as he does everything in his power, including stealing a bus to take everyone on a fishing trip, to make sure that the establishment doesn’t win. He almost gets his revenge on the nurse but is then knocked out and lobotomized, whereupon Chief puts him out of his misery and then escapes. It’s a true case of the inmates taking over the asylum and it’s a definite classic.

There are so many great Jack Nicholson movies that it’s hard to pick from them all. 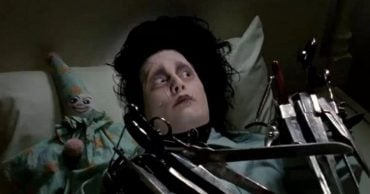 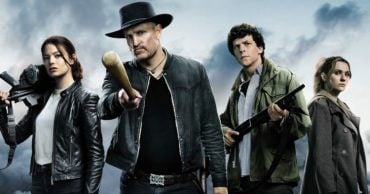 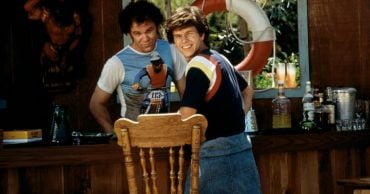 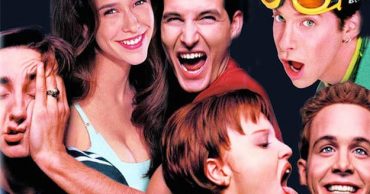 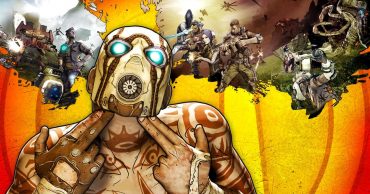 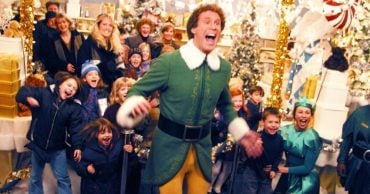