When you talk about Neil Young you’re talking about a man the idolized the old rock and roll singers that helped make rock and roll what it is today. But you’re also talking about the man that made an entire generation and more of young, aspiring musicians stand up and idolize him in the same way. It goes this way from one generation to the next, those that come before are either forgotten, left to their own devices, or used as inspiration for those that come after them. It’s a common phenomenon that occurs every decade or two in which those that are coming up through the ranks will listen intently to those that they happen to favor and will start formulating their own music around what they listen to. Neil did it, the people he idolized did it, and the people that came after him did it. Thankfully each generation gives a great deal to work with and is great enough to be counted as a true inspiration to those that come after.

Here are a few of Neil’s songs as used in TV and movies.

Old Man is one of Young’s best songs hands down no matter how much it’s been played as of late. It’s one of those songs you can listen to over and over and not get tired of it since the song itself is something great but the melody that accompanies it is so laid back and relaxed. You don’t tend to hear Neil Young as much on The Voice and other similar shows it seems as a lot of contestants tend to want to sing various other songs instead. But when you find a person that can sing Neil Young and do so in a manner that makes it sound just as good you know that you’ve found someone with talent.

There’s a time when an old action star might need to hang it up and let the newbies finally come into their own, but so far Sylvester Stallone and the rest of them are still hanging on as they try to make as many movies as they can before they finally let that last curtain fall. The fact that a team of younger folks were brought into this movie kind of signifies that the tide is turning and the torch might be passed eventually, but until those younger folks can really establish themselves as genuine contenders then it’s going to be tough for the old dogs to really turn over the reins and let them have it.

It would be horrible enough being hunted by an alien creature that’s heavily-armored and designed to be a lethal killing machine. But to think that they’re bereft of all senses but their hearing is something uniquely terrible. If they hear you, they hunt you. If you make no sound at all they can’t even sniff you out, meaning they could pass right by you and not detect so much as a whiff. But if they get close enough to hear a noise, any kind of noise at all, then there’s not much chance, if any, that a human being can survive. Having lost one child already, the couple trying to protect their family in this movie must go to great extremes not to be caught.

SAMCRO is a brotherhood, a family, and an MC that has serious problems throughout the series. Not only is their leader, Clay, a lying killer, he’s the man responsible for Jax’s father’s death, as it’s established in the series at one point or another. From that point on Jax no longer trusts Clay and has to find a way to keep his club together while getting Clay kicked out so as to make the MC profitable but not liable to be busted for the illicit trade that Clay has gotten them into. Some call this a male soap opera on motorcycles, and it could be be, but there’s a lot more action than most soap operas.

Elizabeth thought she had it all, but in doing so forgot what she really needed. Only by going on a long, extended journey across the world and throughout her own soul does she come to find what she’s really wanted all her life, a passion that reminds her what her life is about and what it really means to be happy. Through her journey, both physical and spiritual, she eventually realizes just what’s important and how she can finally reach the things she desires the most. It’s a rather insightful film that some like and some could do without, but it’s worth watching.

Neil Young has contributed a lot to music and, through the use of his songs, to movies and TV as well. 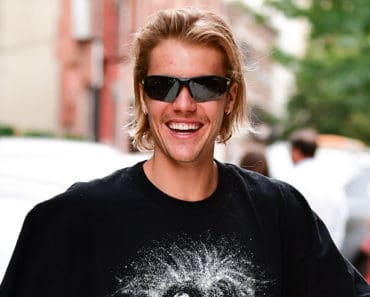 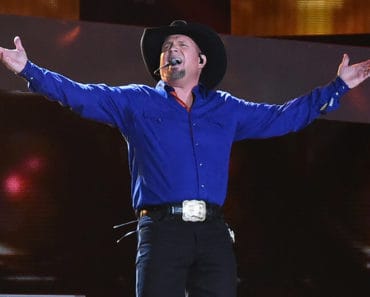 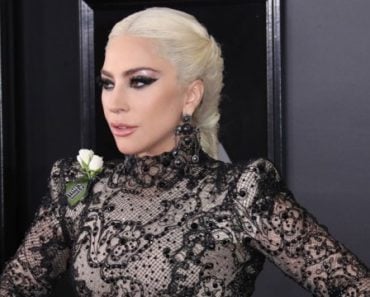 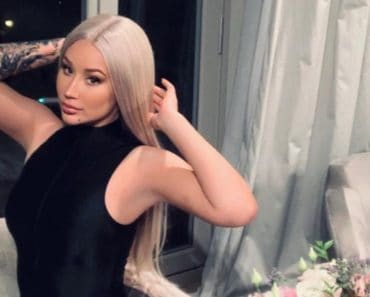 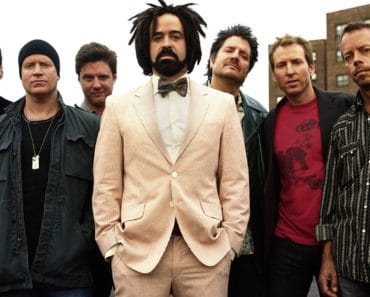