Home
Movies
Horror
The 101 Best Horror Movies of the 21st Century: The Year 2001 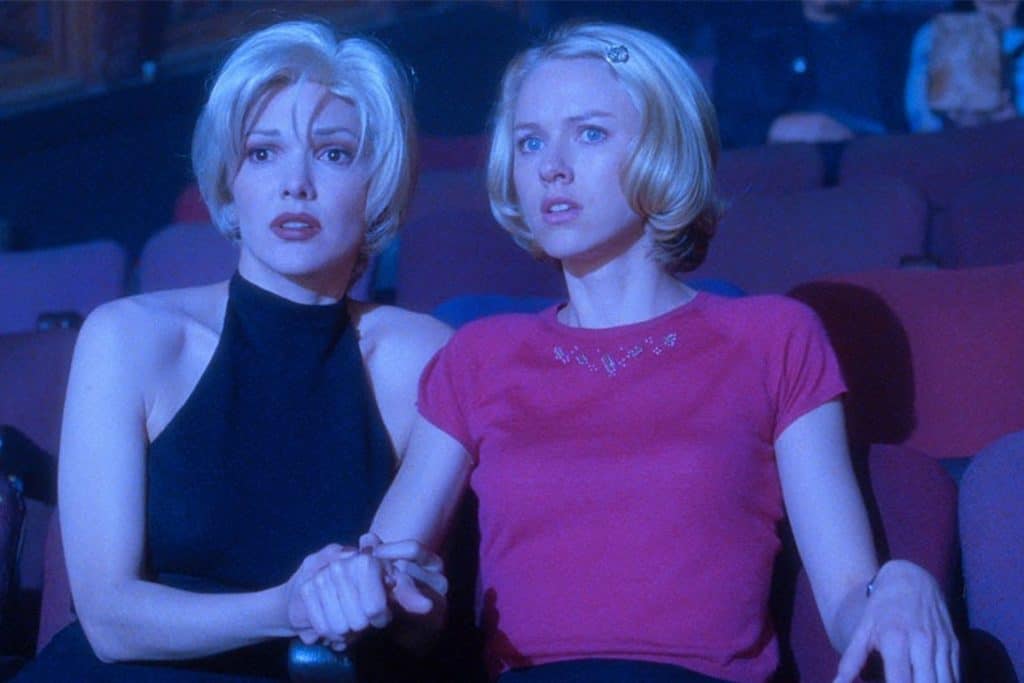 By most accounts, the 2000s, like the preceding decade, marked a low point for the horror genre.  However, whereas the 90’s were largely derided for its endless recapitulation of 1980s slasher villains and increasingly out-there, metatextual thrillers, the 2000s were mostly remembered for the seemingly endless deluge of horror movie remakes.  At least when it came to the major studios, Hollywood didn’t seem to know what to do with the genre.  There were remakes of the then-cresting J-Horror craze (e.g., The Ring, The Grudge, Dark Water, Pulse, One Missed Call, The Eye), remakes of old slasher movies whose direct sequels finally (some might say mercifully) petered out (e.g., Psycho, The Texas Chainsaw Massacre, The Hills Have Eyes, When a Stranger Calls, Black Christmas, Halloween, My Bloody Valentine, Prom Night, Friday the 13th, A Nightmare on Elm Street) and then there were the Dark Castle remakes and their ilk, retreads of stately little haunted house shockers that were better remembered for their over-the-top marketing gimmicks than for the movies themselves (e.g., The House on Haunted Hill, Thir13en Ghosts, House of Wax), and that’s not even touching on movies like Red Dragon (2002), Willard (2003), Dawn of the Dead (2004), The Fog, The Wicker Man (2006), The Omen (2006), Quarantine (2008), The Last House on the Left (2009), The Crazies (2010)… look, there were a lot of these movies back then.  I couldn’t possibly name them all (just trust me on this one).

Some of these movies were actually pretty good.  Some of them were at least a fair bit of fun (for instance, I recently had a blast showing my wife the Dark Castle movies for the first time).  A lot of them – most of them, in fact – were pretty terrible.  What they truly accomplished, however, was to bury some genuinely great and truly original filmmaking for pretty much the entire decade: interesting, worthwhile and thoroughly captivating movies that, even today, go largely unremarked upon.  Movies such as…

The problem with so many American movies is that they can only ever seem to be exactly one thing.  Studios just don’t seem to know what to do with them otherwise, either on the level of producing them or, later, marketing them to the public.  They are rigidly calcified into a single mode, even when movies such as Parasite (2019) – or pretty much everything coming out of India – have thoroughly debunked the notion that movies cannot contain multitudes or cannot mercurially shift between genres at any given point in time based on the needs of that particular scene.

Coming out of the weird world of turn-of-the-millennium France (keep an eye out for them later, they’re going to come up a lot in these retrospectives), Brotherhood of the Wolf is a truly insane movie.  One part stately period piece, one part monster movie, one part lurid mystery and one part action-packed wuxia flick, the film never commits to being just one thing and is so thoroughly memorable because of just how well it seems to have mastered every one of its disparate modes.  The cast is just as wild, with respectable French mainstays like Vincent Cassel acting alongside genre muckrakers like Samuel Le Bihan and director Christophe Gans. 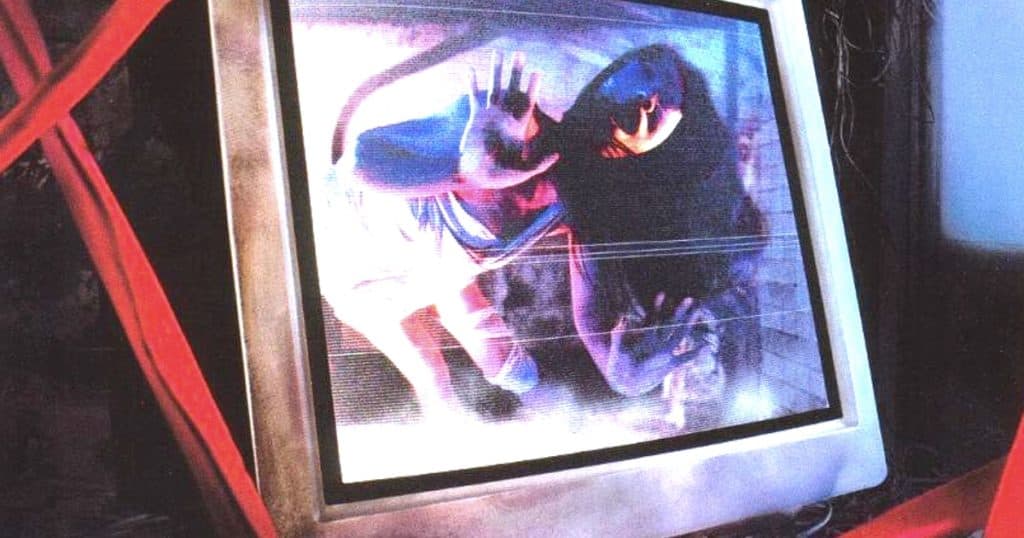 Although not precisely my favorite J-Horror movie of this refreshingly international moment, Pulse does represent better than any other feature exactly what it is that continues to draw me in to this particular set of films.  More than films like Ringu (1998), One Missed Call (2004) or Shutter (2008), Pulse is consumed with the horrors of modern technology: not merely its obtrusiveness into our formerly analogue lives, but in the uniquely paradoxical ways in which it can isolate and dehumanize people as a whole.  Director Kiyoshi Kurosawa (one of Japan’s great auteurs who is sorely overlooked by moviegoers outside of his native Japan) crafts an expertly realized and thoroughly somber diorama of lives (and deaths) subsumed by a newly digitized world, and of the self-destructive patterns that can emerge once we’re caught in its web.  And rather than be frozen in t its seemingly far-off moment in time, the themes and realities it depicts have only grown more recognizably prescient as we become more and more integrated with the social media and smart technologies that have come to define the present century. 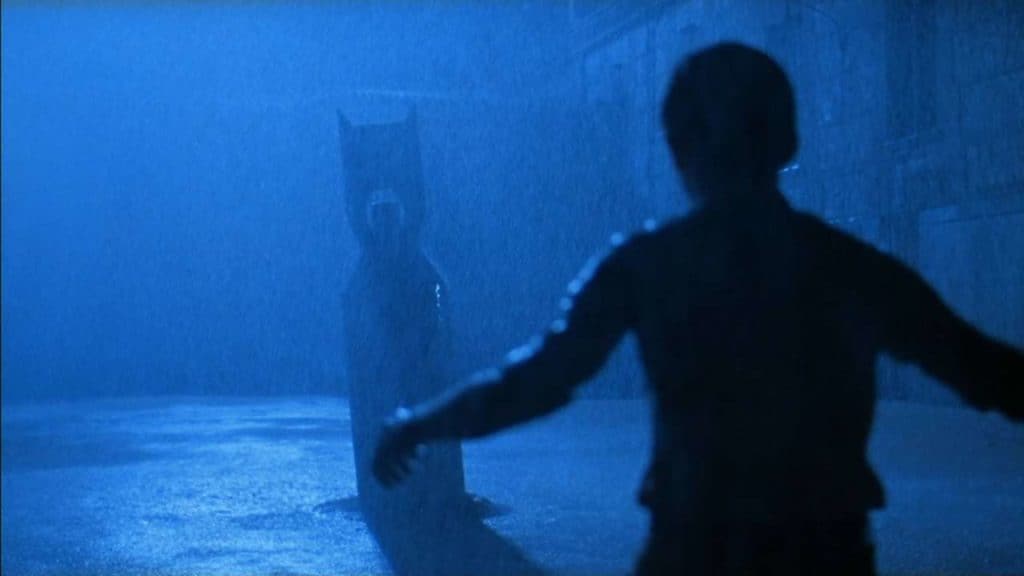 One of the great standard-bearers of the horror genre in recent decades, Mexican auteur Guillermo del Toro has produced an extensive body of work that challenges the way we view and define monsters in our day-to-day lives.  What’s more is that his lush, lived-in worlds, practical effects, intricate set decoration and suffusion of fantastical and horrific tropes into deeply probing experiences have left an indelible mark on an entire generation of filmmakers.  While The Devil’s Backbone is hardly the most recognizable or popular of del Toro’s creations, it is, perhaps, his best and most harrowing work.  Made in his post-Mimic (1997) Hollywood exodus, the film is his raw, first examination of the psychic (to say nothing of physical) scarring produced by the Spanish Civil War.  A chilling ghost story set at a bombed-out boys boarding school, it is a stark rendering of the twinning of trauma and tragedy that emerged at a time when the world was gearing up for even greater conflicts for a whole new generation of youngsters. 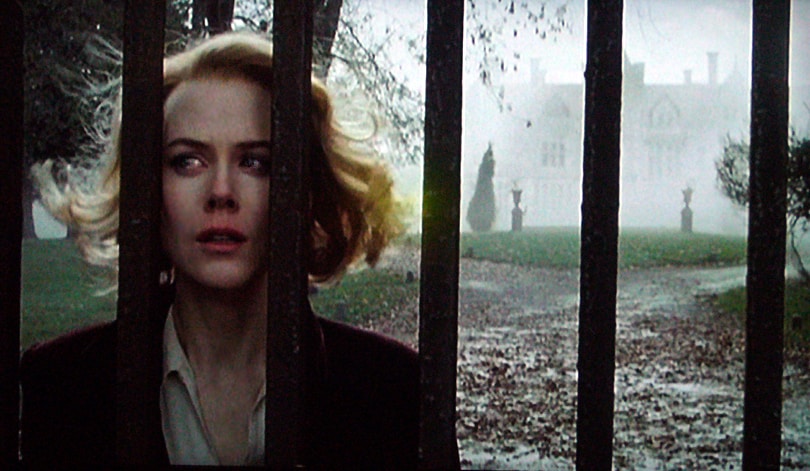 You may have noticed something of a trend running through many of the films on this list thus far: most of them (all of them from this year, in fact) have so-far not been American, and there’s a reason for that.  It’s not just that Brotherhood of the Wolf, Pulse, The Devil’s Backbone and, soon to come, The Happiness of the Katakuris are among the very best movies of the year (let alone of their genre), but also, uniquely, because America was at something of a crossroads.  Still ostensibly stuck in “the end of history” 1990s and not quite recalibrated for the post-9/11 War on Terror, the country didn’t have much of recognizable fear to turn to at the movies.  Remember, horror has historically dominated at points of economic and social unrest, and America was only just about to be rent out of its peaceable daze at the top of the world.  It was only at the end of the year when the floodgates opened and Americans were able to be afraid again.

Despite its recognizable star and distribution-friendly English dialog, The Others is not, in fact an American film.  In fact, it’s not even a British film.  It’s Spanish, mostly, and acts as something of a Trojan Horse for foreign fears, anxieties and traditions that insular, English-only Americans would otherwise balk at.  Caught unawares by its seemingly domestic production (starring the likes of Nicole Kidman and Christopher Eccleston and produced by both Tom Cruise and the Weinstein brothers), American audiences were blindsided by director Alejandro Amenàbar’s stately flourishes recall the work of Georges Franju and Jack Clayton more than they do those of then-on-top-of-the-world writer-directors like M. Night Shyamalan Jim Gillespie.  It’s a handsome, clever little film that plays out more like a supernatural drama than an expectedly violent horror movie, and in that distinction lies much of its continued power to shock and amaze audiences, even today. 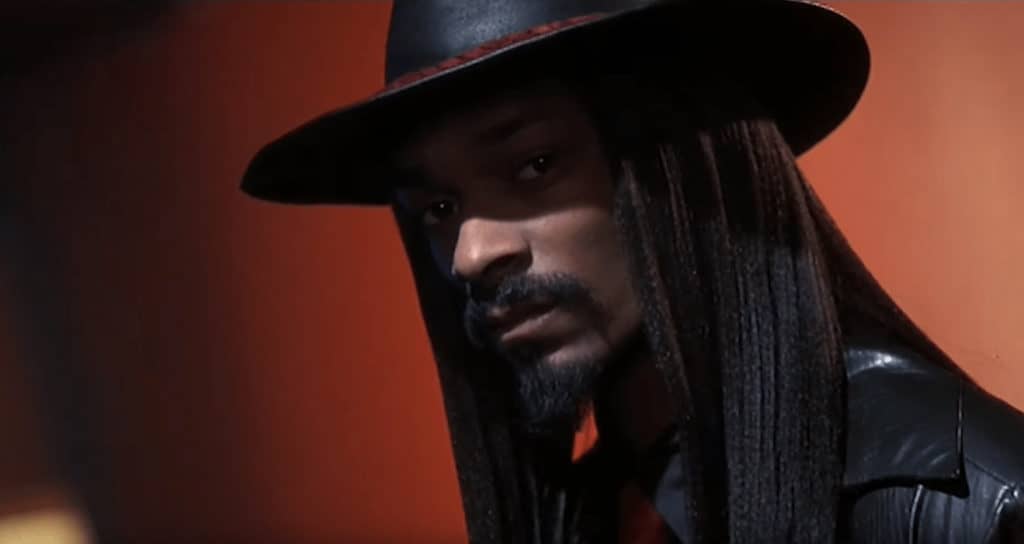 The one real standout horror film from this year came from the unlikeliest of places: not a major studio or a familiar property, but from a scrappy little upstart troupe of non-white filmmakers – including the likes of rapper Snoop Dogg, blaxploitation legend Pam Grier and journeyman director Ernest R. Dickerson – that had a Hell of a lot on their minds when they finally got a chance to cut loose in front of the camera (in which they very much act like a precursor to guerilla hits like Jordan Peele’s Get Out and Boots Riley’s Sorry to Bother You).  In this case, we get the story of Jimmy Bones (“black as night and hard as stone”), the benevolent gangster-saint of Harlem who funnels his illicit gains back into the community and uses the power earned on the streets to protect his inner-city neighbors from even worse evils than himself.  Cut down in his prime by a cartel of pushers and Judases in his midst, he is resurrected years later to take revenge on those that killed him and dragged his beloved neighborhood into the gutter.  Touching on themes of urban degradation, gentrification, crime and the structural sources of all three, Bones is a smart, satisfying and wickedly insightful horror movie that sometimes strains against its budget (such as in its otherworldly climax), but predicts the kinds of high-minded, Black-led genre films of today. 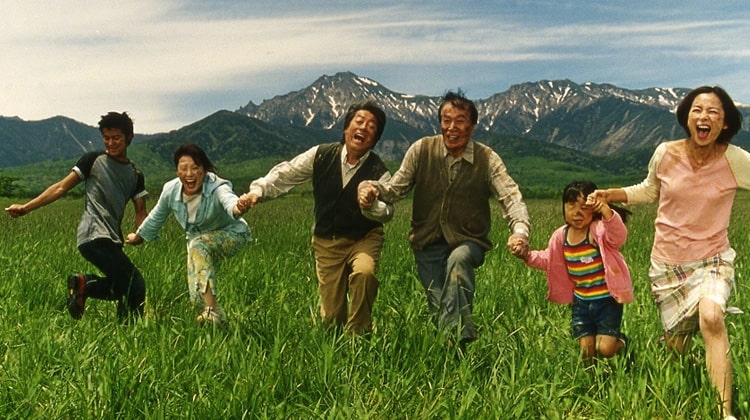 The Happiness of the Katakuris (2001)

One of my mainstay obsessions these days, The Happiness of the Katakuris comes from the implacable mind of Japanese cult auteur Takashi Miike and stands as one of his most singularly bizarre works of filmmaking.  While perhaps not as extreme (e.g., Audition), gory (e.g., Ichi the Killer) or violent (e.g., 13 Assassins) as some of his better-known work, this uncanny tour-de-force takes a page from Christophe Gans’s and Bong Joon-ho’s books by melding every momentarily-appropriate genre together into a feature that is always exactly the right kind of movie from scene to scene, even if those scenes oscillate wildly between slapstick comedy, gross-out horror, uplifting musical: even shifting between live-action and claymation depending on the needs of individual sequences.  Thus, it more than lives up to its self-professing description of being “The Sound of Music meets Dawn of the Dead” thoroughly disabuses anybody watching it of the mistaken notion that the traditionally rigid Hollywood method of moviemaking is clearly the superior path forward.