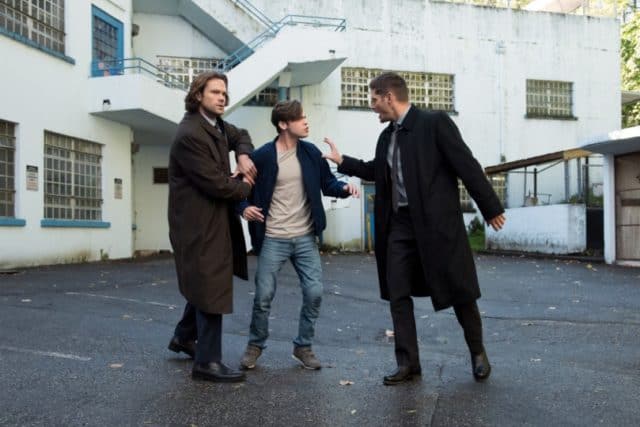 Supernatural entered its mid-season finale with a lot of balls in the air. Castiel and Lucifer are trapped by Asmodeus in Hell. Jack was missing, and Mary was still trapped in this alternate universe where Sam and Dean Winchester don’t exist. Not to mention Mr. Ketch is still at large. Anyhow, not all of these balls have fallen from the air to the ground in “The Bad Place”, but several of them do. They also sow a few more seeds in preparation for Wayward Sisters, the upcoming spin-off, but in a way that feels truly natural and organic, unlike the previous spin-off attempt. All of that said, “The Bad Place” was excellent as mid-season finales go, and it did its job by keeping fans appetites whet for when the show returns in a little over a month.

Having the head knowledge that Kaia was going to be a character on the spin-off had me approach the episode with an interesting attitude. There was an expectation established that there would be more set up for the spin-off and less to do with the primary plot. However, I was mistaken in this assumption. Though the seeds continued to sprinkle that put Kaia (and Patience Moseley) into Jody’s home for troubled girls, Kaia turned out to be a “dream walker”, which Jack figured out that they needed to find their way to the alternate universe and rescue Mary. Using Kaia he was able to prove to Sam and Dean that Mary was alive.

Supernatural has its quiet moments in most episodes, but this one managed to keep the stakes high throughout the entire episode. The imminent threat of the angels and demons hunting Jack gave everything a sense of urgency. Really, “The Bad Place” evoked all kinds of different emotions. First, it made me worry that Jack had fulfilled his evil destiny when the first dream walker ended up dead, but I was relieved to learn that he wasn’t the one who killed him. Jack, in fact, was setting out to prove to Sam and Dean that he could be good. It solidified Jack’s character in a lot of ways, but that will be tested in the coming episodes.

I also found the story involving Patience interesting because it didn’t directly touch anything the Winchesters were doing, but it paved the way for she and Jody to come to the rescue. Wayward Sisters is shaping up to be a strong spinoff. Kaia inevitably joining those ranks adds yet another layer of diversity and strong characters. The relevance of the spin-off to this episode was tangential at best, but regardless the potential for it is strong.

Overall, “The Bad Place” weaved the thread of the impending Supernatural spin-off, while simultaneously shuffling the board for the second half of the season. They put Jack with Mary and brought together the Wayward Sisters. The stakes were high, it was a fun episode to watch, and whet my appetite for what’s to come.

Sam and Dean find Jack, who tries to help them get to their mother on the mid-season finale of Supernatural 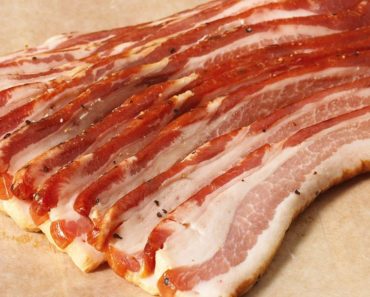 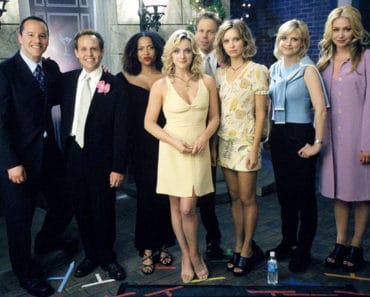 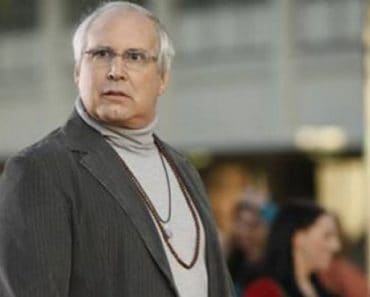 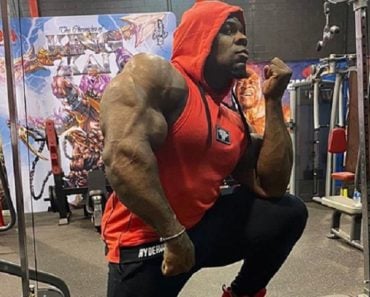 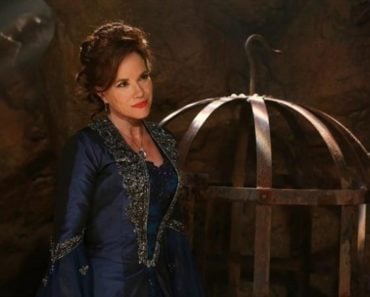 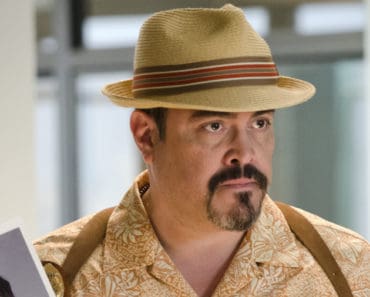