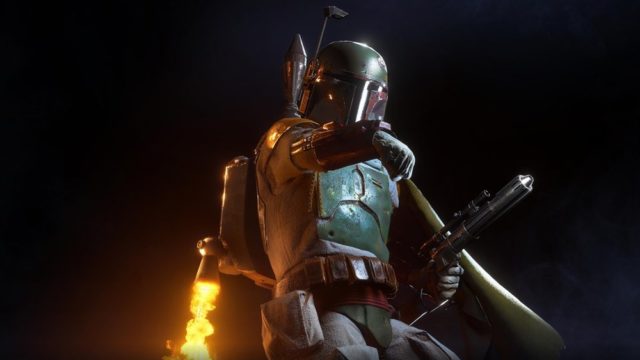 With all of the excitement that is continually surrounding the ‘Star Wars’ saga in recent years and for fans everywhere, it is no surprise that many want detail on who is writing and working on the upcoming films and other projects that are to come. Recently, we have heard that it has indeed been confirmed that Simon Kinberg will be writing a new project for ‘Star Wars’. This, of course, brings up a bevvy of questions and speculation for fans all over, who are wanting to know everything and anything that is happening with this continuation and reboot of the timeless saga. In this article, we are going to give you some more in depth details about this news, and what we can expect as we wait in anticipation. With that said, let’s get started.

For those who aren’t aware, Simon Kinberg has been a writer and producer are many blockbusters as well as other spinoff projects for the ‘Star Wars’ franchise, including that of ‘Star Wars Rebels’, throughout the years. Other films that he is well known for include his work in ‘The Fantastic Four’ reboot films, the ‘X-men’ film franchise that took off back in 2006, and other projects as well. This gives ‘Star Wars’ fans everywhere even more to be excited about knowing that he has worked with this “genre” in the film industry before, especially in the realm of the ‘Star Wars’ universe.

As we mentioned before, there are no details regarding what the actual new project that Simon Kinberg has been signed on for will be. Some speculate that it might be a Boba Fett based film (for those who don’t know, that is a character from the ‘Star Wars’ franchise), but there is no direct correlation that will allow us to have a clear conclusion just yet. However, Kinberg was at one point working on a Boba Fett based story film when the director, Josh Trank, was fired, thus putting the project on hold. Either way, we know it is going to be amazing, as Kinberg continues on to work more toward a directing career as well. So far, he has been signed on to direct the new ‘X-men: Dark Phoenix’ film as well as a ‘Logan’s Run’ reboot film as well. Only time will tell what the ‘Star Wars’ universe has in store for Kinberg and his work.

Even with all of these little bits and pieces of information that we have received, only time will tell when we find out exactly what is going on with the ‘Star Wars’ saga of films that are in the works. We do know one thing for sure, and that is that it is going to be an amazing film with Simon Kinberg working on the writing aspect of the story. Make sure to stay tuned with us to find out more information and details regarding this pending film project, and what it will all entail for fans all over the globe. 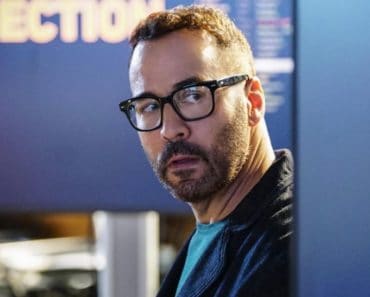 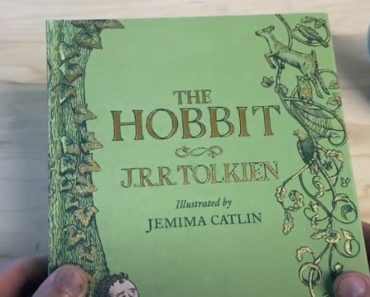 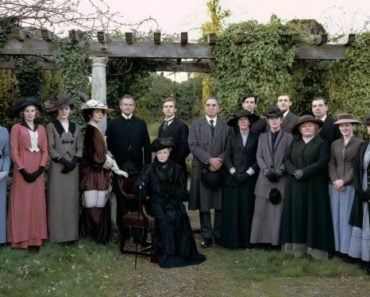 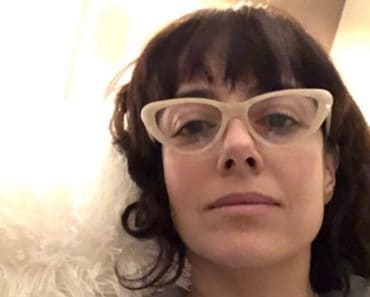 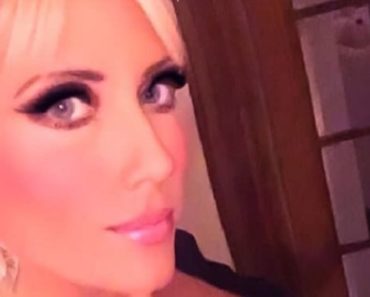