It might have taken a little while but Showgirls is finally getting the Honest Trailer treatment. This has to be one of the only movies that reached cult status just because it was that bad. I can recall the fervor it caused when it first came out since it was an NC-17 rated film and it was featuring an actress from Saved By The Bell, who was still considered to be as wholesome as they came until this flick. But aside from all of that it was considered to be a great flick for excitable young men that wanted to see some action on the big screen without having to be at least 18 years of age.

I don’t want to badmouth anyone but this movie was kind of hard to watch if you weren’t fast-forwarding to every point and time when Berkley was in some state of undress. She was a beautiful woman back then and still is to be honest, but that wasn’t enough to mask the fact that her acting talent was less than adequate even for something that could have been regarded as softcore pornography in many respects. For most of the movie she was either hyped and seemingly ready to jump out of her skin or had to be checked for a pulse. Plus, even in Vegas there have been greater standards set for strippers than was evident in this movie. Money might grease a lot of wheels and make it possible to do things that might not otherwise happen but businesses would shut down if they practiced in this manner.

On top of all the nudity, or rather being masked by it, was the fact that the story was written very poorly and didn’t come out at all the way it should have. The idea of her wanting to be a Vegas showgirl was kind of eclipsed by all the things she DID do, not the things she WANTED to do. In short, it was about the sex and nothing else since the rating it earned kind of killed the movie before it ever got rolling. Sex in any movie isn’t a bad thing but if you’re going to go the route that this movie did then you might as well label it as what it is and put it in the Adult section of the video store. Yes, this was out when video stores were still a very real thing within the neighborhood. And I’m almost certain that a few young men tried to rent it on the down low in order to see what all the buzz was about.

To be honest this could have been a decent film if not for the gratuitous need to show skin every other scene. While it’s not an absolutely horrible thing to show nudity it tends to detract from the movie when all you’ve got to look at are naked women cavorting around and not contributing to the plot line whatsoever. Believe me, back then I wouldn’t have worried about the plot line, or even asked if there was one. But age and wisdom does have its advantages. 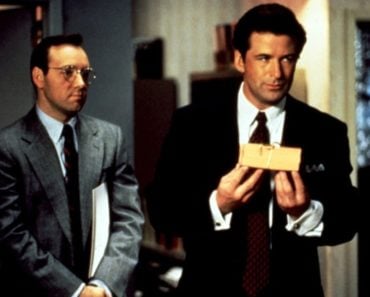 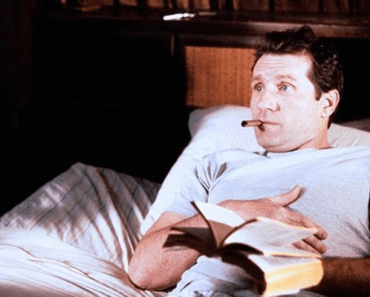 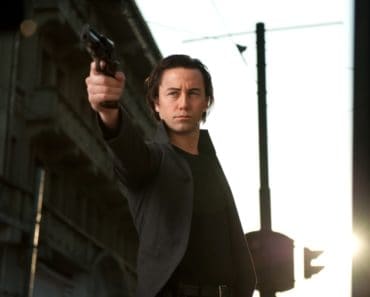 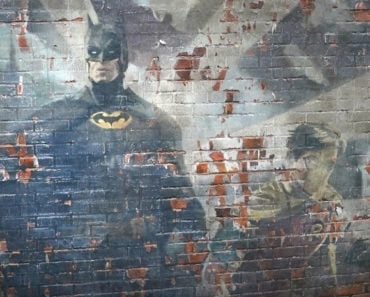 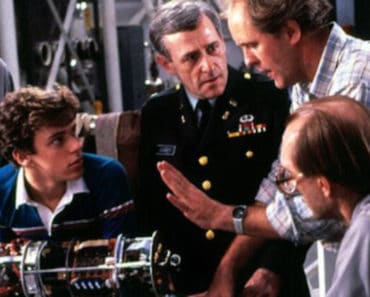 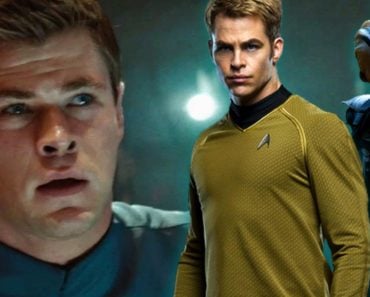