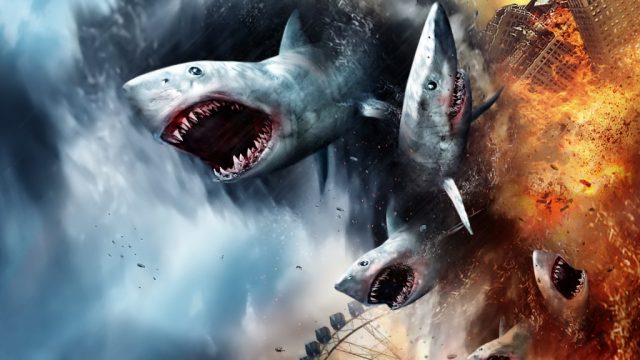 If you had asked me when the first Sharknado was released if there’d be a sequel to the over the top Syfy movie, I would have course said no.  And if you asked me if there would be a fifth installment that (let me catch my breath) that focuses on sharks terrorizing cities in an actual tornado format I would have bet my life and all my possessions on this not happening.  But here we are with the revival of Ian Ziering’s career and audiences salivating at the next Sharknado.   According to Hollywood News:

A fifth Sharknado film is on the way from The Asylum and SyFy. Sharknado 5 is set to kick off production in Bulgaria this week. With much of North America lying in ruins, the rest of the world braces for a global sharknado. Fin Shepard (Ziering) and his family must put a stop to this disaster before Earth is obliterated. Anthony C. Ferrante, who was the man at the helm of the first four films, is back to direct this latest installment, based on a script by Scotty Mullen. According to Variety, the new film will take to international waters and shoot in five countries, including the U.K. and Australia.

At this point in the game I’d by lying if I said I wasn’t shocked but at the same time when you really think about it, Sharknado might be the mindless entertainment that some of us need.  It’s not as though we take these movies seriously.  And frankly, it’s quite funny (and entertaining) to see Ziering battling these guys.  For me I just keep thinking “Steve’s taking on Sharks!”  It would be pretty awesome if other 90210 cast members made some cameos in Sharknado 5.  Who knows?  Maybe they will. 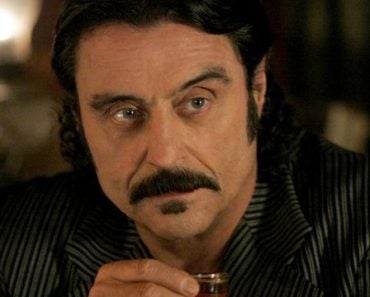 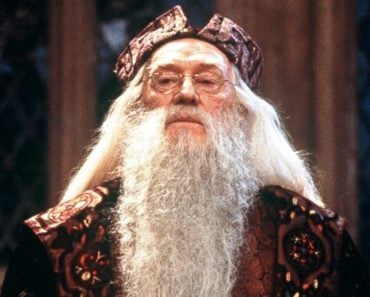 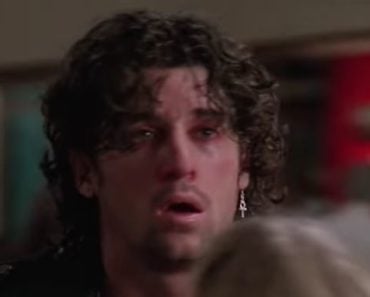 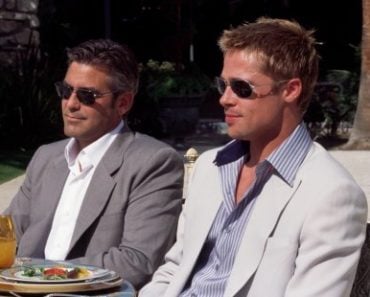 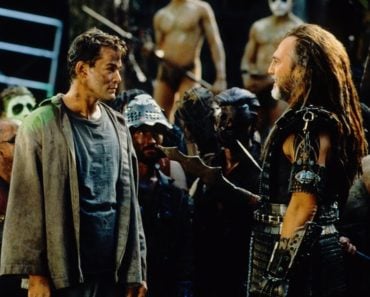