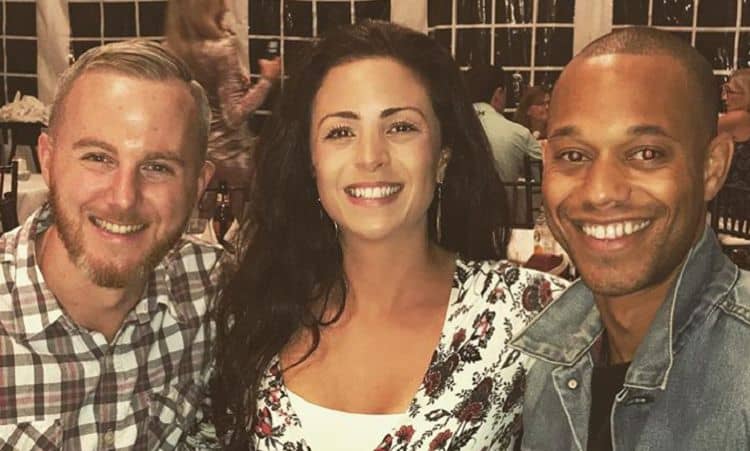 Anyone who is a fan of wrestling knows the name Serena Deeb. She’s a pro wrestler with a large fan base and a lot of talent. However, she’s also a lot of things that the world is unfamiliar with. Wrestling fans know her as a character she plays in the ring, but only her most diehard fans know what she’s like outside the ring. After all, she’s not walking around the mall at Christmas doing her shopping while also throwing the smackdown on people in Nordstrom. So, who is she when she’s not in the ring or promoting her work?

As some who practices yoga daily – but in the hardcore kind of way that leaves you sweaty and shaking when you’re done – it’s easy for me to get how this works for her. Yoga is so much more than just meditation and the makings of inner peace. It’s about strength and toning and using your own body weight to build muscle. It’s hardcore, and she does this when she’s not in the ring. And we imagine it only helps her when she is.

There seems to be a common misconception that wrestlers are either so old they’ve been around for 30-40 years in the business, or they’re all of 16. However, this is not true. She’s in her 30s, and she’s stronger than ever. She was born on June 29, 1986.

It’s a beautiful state, and she’s fortunate to have grown up there. She’s from Fairfax, which means she had a cool place to grow up. She’s close to the nation’s capital, she has access to beaches and mountains, she experiences seasons. Those are things that not everyone gets to have (coming from a Floridian without seasons).

She was 11 when she developed her love of wrestling. She was watching the WWF when she realized how cool it was. She always had a love for the sport after that, but it was not her main love in life. She loved something else more than she loved wrestling. What was it? Well, we’re getting to it.

From the time she was five until she was 18, soccer was her life’s passion. She played religiously, and she was good at it. However, she did not make this her career. She had a love of wrestling that was running deep in her blood by that time, and she knew she wanted to do something with it.

Sometimes, athletes in the wrestling world forgo college to train. It’s not uncommon, but she did not do this. She was ready to keep learning after high school, and she did just that. She decided to go college and get her degree. She attended Indiana University Southeast. Her Bachelor’s degree is in Spanish.

7. She Speaks Many Languages

She’s a woman who loves to learn, but what she loves to learn is a new language when she has a chance. She’s obviously good with English, but she’s also fluent in Spanish. She also wants to learn more languages so that she can use them while she travels.

There was a time when she was younger when she had to step away from her job in the ring. She had to do this because of an injury. She had a serious concussion. It’s not uncommon for people to come back following an injury like this one, but she took some time off and she really dealt with her issues. Concussions are serious business, and they can have a long-lasting negative effect on your life if you don’t care for your health.

9. She’s Made Some Poor Choices

Perhaps one of her worst life choices occurred in 2012. She was on a boat in Tampa – as a Floridian, I can say with confidence this is not unusual since most of us spend our lives on boats around here – but she was operating the boat while drinking. And while I can say with absolute certainty that drinking on a boat is one of the most common Florida pastimes, you have to have someone sober driving. She was busted, and it was ugly.

Serene Deeb is not a woman who shares too much. She’s been in the spotlight long enough to know that she has to do what she can to protect herself and her privacy. It’s not easy when you’re famous, but she does all right. 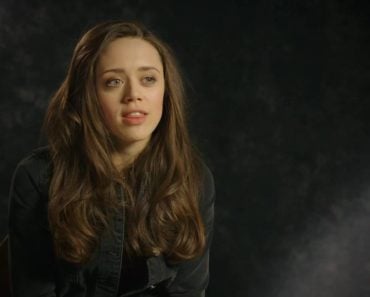 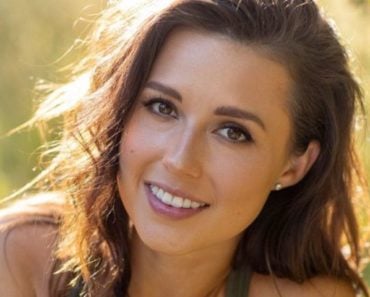 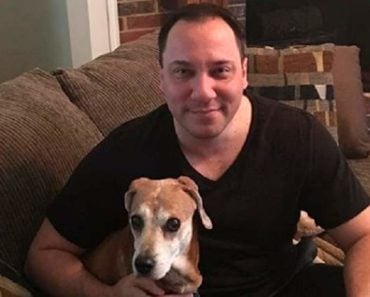 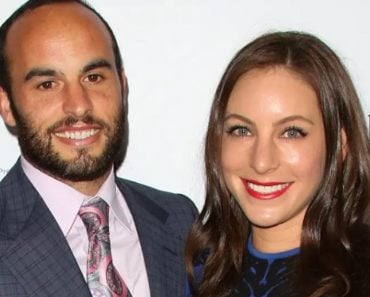 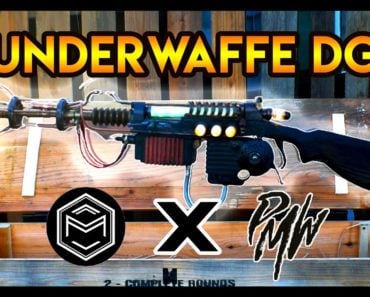