Home
Television
What if Rob Lowe Really Did Discover Bigfoot? 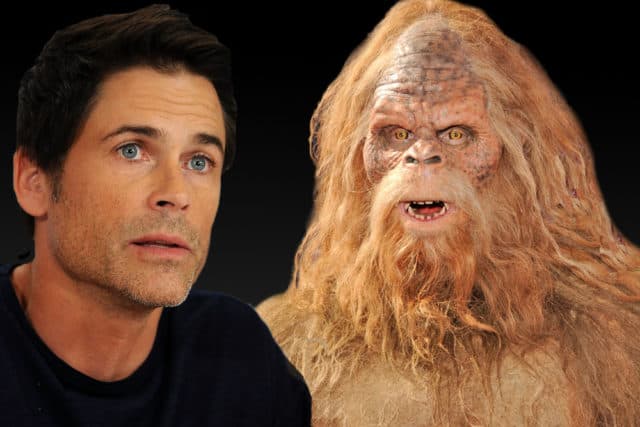 What if? What if Rob Lowe really did find the mythical Bigfoot? Well to start with the big guy wouldn’t be a myth any more now would he? Plus, any and all myths that are still unproven out in the wilds of the world would need to be re-evaluated and taken as possibilities. Because if Bigfoot was ever proven to be real, it would be the type of news that would make people stop and start to question the reality of the world around them.

People might start seeing aliens, vampires, undead mummies that have resumed their human form, and so on and so forth, because of one legend. Is that stretching it just a little? Maybe, but maybe not. What’s really stretching it is that Rob Lowe would no longer be known as the actor from The West Wing, or Austin Powers, or any other show or film he’s been during his long career. It’s stretching it to think that his obituary would read “the man who discovered Bigfoot dead at 94” (Grubb, 2017).

Yeah, if Rob Lowe found Bigfoot then of course his past fame would be forgotten for a moment, but it wouldn’t be nearly enough to make people forget his every role and why he was famous in the first place. Those folks that do something great and then fade out don’t tend to last for more than their fifteen minutes of fame. Sometimes it’s exactly that long too. But Rob Lowe has been around for decades and it’s been proven that he’s not going anywhere as of yet so it’s reasonable to believe that if he did find Bigfoot that it would be a crowning achievement in his career, but not enough to make people forget everything he’s done to date.

But, it would be something to consider.

Also on a different note think of this. If he did find the elusive Bigfoot what might that mean at that particular second? To this date it’s believed that Bigfoot is a reclusive and private creature that doesn’t like mingling with humanity. Obviously, otherwise he might have been found by sheer accident at this point. But think about this, if a small group of people were to be infringing upon his perceived territory in the middle of the night and he no longer had any reason to hide, what do you think would happen then?

Bigfoot is about eight feet tall from all reports, and he’s bulky as well as big. Living in the woods means that he’d have to be both tough and strong to survive on a daily basis. That means unlike humans his musculature would quite possibly make him rather quick and very strong. There is also the animalistic tendencies that would no doubt be present in a forest-dweller, such as the need to protect one’s territory and even protect oneself from a perceived threat.

You really want to know what would happen if Rob Lowe were to find Bigfoot? He’d be running if he was smart, as fast and as far as his legs could carry him.

Grubb, B. Okay, But What If Rob Lowe Discovered Bigfoot? –  Uproxx. 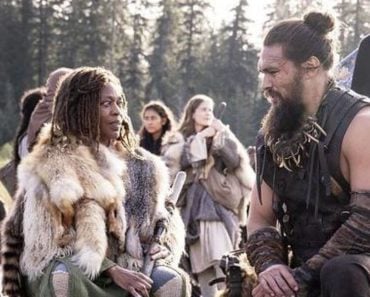 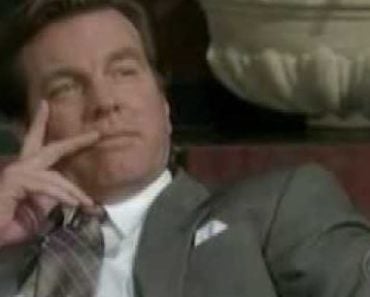 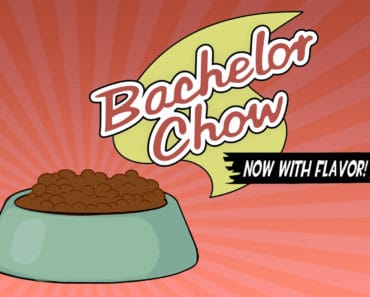 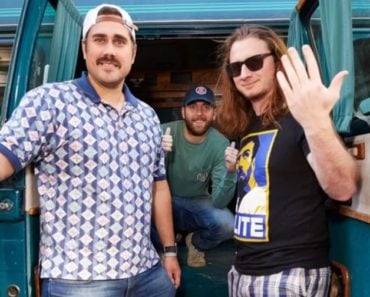 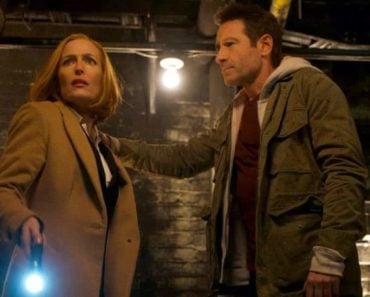 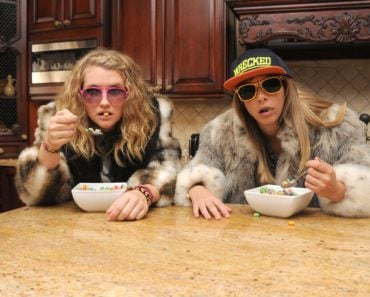