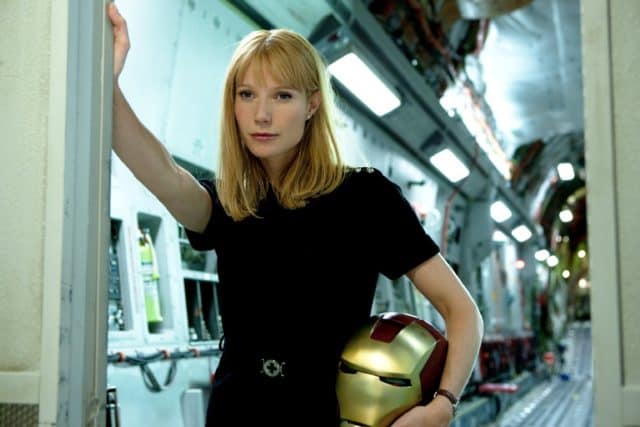 Although it might be easy enough to overlook, it’s been a while since we’ve seen Pepper Potts — Tony Stark’s perennial love interest — on the big screen.  She was introduced as his indispensable right-hand woman in 2008’s Iron Man, became his girlfriend in Iron Man 2 and has struggled to keep up with him in The Avengers and Iron Man 3.

But since then?  Nothing.  Nada.  Zilch.  Tony may have come and gone, but his so-called girlfriend has been conspicuously absent for the last four years. 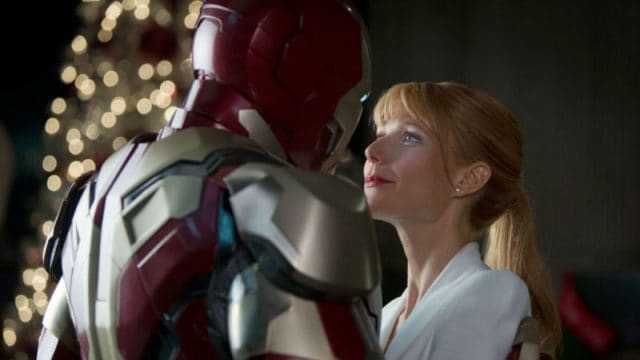 Even though she hasn’t been on-screen in all that time, Marvel Studios has tried to keep her presence felt within the movies.  Her and Tony’s relationship played a key role in Captain America: Civil War, for instance, where she and Tony found themselves in a rocky place because of his constant devotion to superheroism and him signing the Sokovia Accords meant that he didn’t have to completely drop either one of them from his life.

Four years is a long time to go without seeing hide nor hair of her, however, and fans have started to notice.  One theory that gained a considerable bit of traction in just the last year is that she died between movies and that Tony’s references to her off-screen life were deflections meant to keep his friends at arm’s length during his grief.  At the beginning of Civil War, for instance, Tony briefly choked up when a not up-to-date teleprompter brought her name up as part of his speech; afterwards, a harried event organizer profusely apologized to him, stating that by the time they heard that she wasn’t going to be there, it was too late to change the setup.  The theory argues that her unseen death is what drove him to the extreme actions he took during the movie and, ultimately, was what broke up the Avengers. 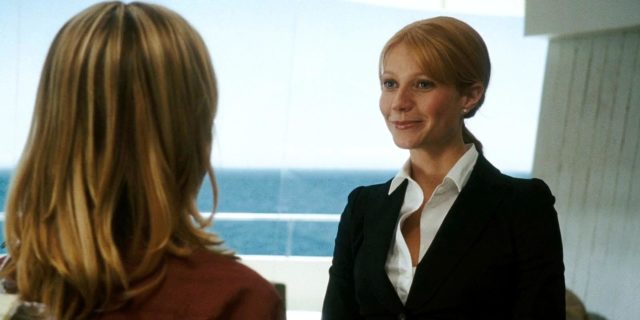 This has thankfully proved to not be the case in recent days, however, as actress Gwyneth Paltrow has been confirmed to return as Pepper Potts in the fast approaching next Marvel movie: Spider-Man: Homecoming.  She’s clearly still alive and kicking in the MCU.

We don’t know yet exactly what her role in the movie will be, or exactly how the events of Civil War may have strained — or perhaps rectified — their supposedly rocky relationship.  Are they still together?  Are they still trying to work through whatever unseen issues they’ve been grappling with over the last four years?  Is she still with the company, or did she make a clean break after splitting up? 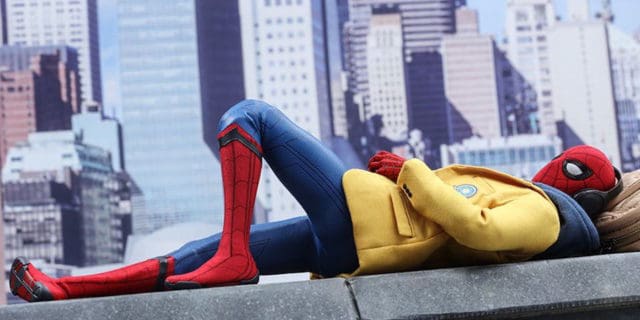 Her confirmed presence in Homecoming solidifies that movie’s position in establishing the new, post-Civil War status quo.  Things have changed.  The Avengers have disassembled and a new generation of heroes is starting to supplant the older, more seasoned ones we started the franchise with.  Exactly what shape that world takes, however, remains to be seen.